Fifteen years ago, Mike Carriere was managing a hotel in rural Manitoba and living in what he calls a ‘toxic environment’. He needed a career change, and with three young children, it was important to him to change his life and philosophy, reduce his carbon footprint, and do something he could feel good about. 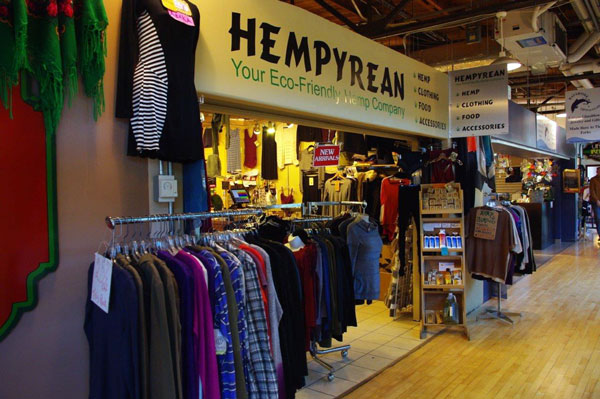 Together with his brother George, Mike opened Hempyrean at The Forks Market, and started selling hemp food, t-shirts, and miscellaneous items. The name came from the word empyrean, which means ‘deriving from heaven’. For Mike, it seemed fitting to simply add an ‘h’, since he considers hemp to be a miracle plant.

His research into hemp revealed that it’s the oldest cultivated plant in the world, and one of the most versatile. You can make just about anything out of it, including paper, plastic, wood, fibre, and concrete. Not only that, but hemp’s seeds and oil are some of the healthiest on the planet. Mike himself has been eating hemp for over 15 years, and declares he has never felt better. (For the record, he looks about a decade younger than his real age, too.) 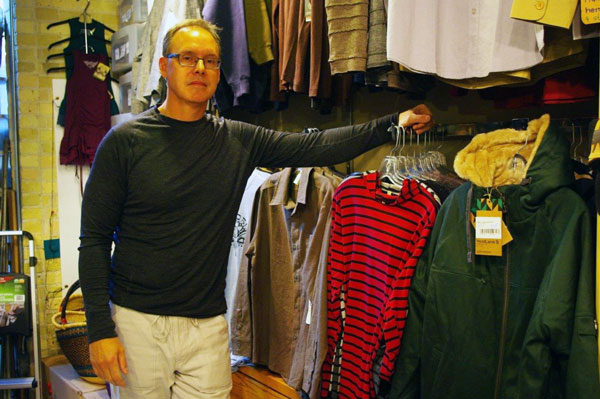 Hempyrean turns 15 years old in February 2016, and has since become a pioneer in the natural organic clothing industry. The product line has expanded over time to include a full range of hemp clothing, along with clothing made from other wood pulps like bamboo, wool, eucalyptus, soy, and more. 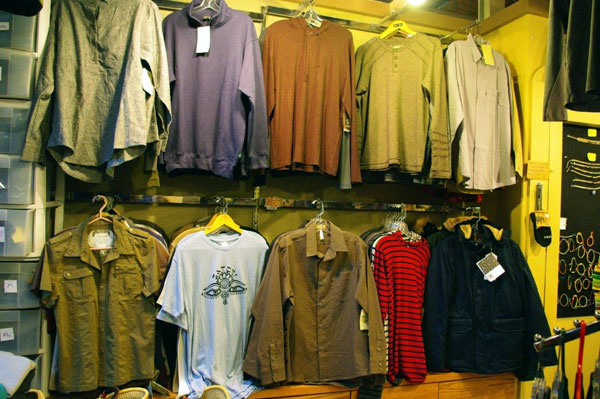 Mike is passionate about the fact that everything at Hempyrean is made with natural organic fibres, eco-friendly processes, and fair-trade practices. He is proud to know that every piece of clothing he sells comes from natural plants rather than synthetic fibres, and is making a difference to the environment. 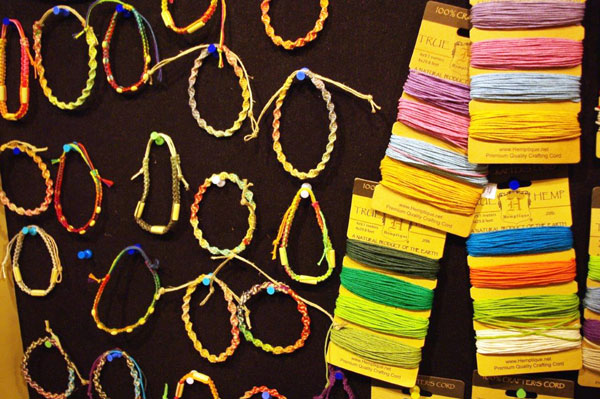 In addition to clothing and accessories, Hempyrean carries several hemp-enriched cosmetic lines from Canada and the U.S. Right here in Manitoba, Mike and George make their own hemp-enriched hand and body lotion, and also a body wash and shampoo. 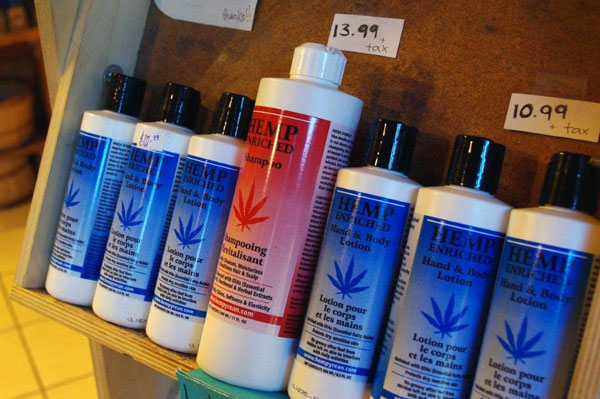 With exclusive rights to several natural organic product lines, Mike likes providing customers with items you won’t find anywhere else – items as unique as the customers themselves. One of his favourite things about being in The Forks is the variety of people he meets from around the world. It makes him smile when people stop in to take selfies with his mannequin, Molly, who is always fashionably dressed from head to toe in natural organic fibres. 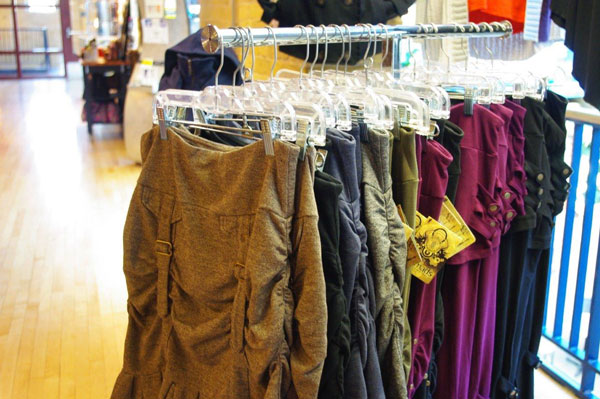 So next time you’re at The Forks Market, stop in and see Mike, take a selfie with Molly, and be sure to pick up that one-of-a-kind piece of eco-friendly clothing. The environment will thank you for it later.