I am constantly amazed by this place we live. We not only have 4 distinct seasons, we have them to the extreme. I have stood on the equator and have been well north of the Arctic Circle and I have never been hotter or colder than right here at The Forks. 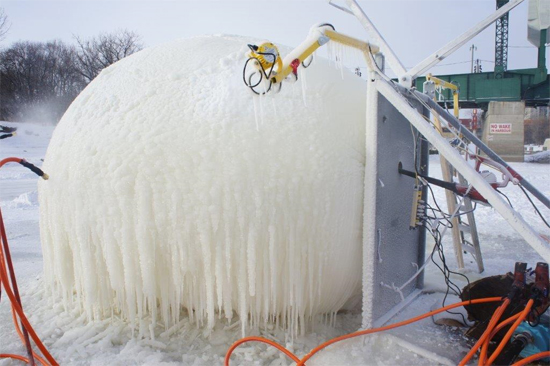 Just look at the difference between this winter and last. The winter of 2011/12 never really came. We had a long lazy fall and never got the freezing weather in December that we need to get the River Trail in. it was the third week of January before anyone could get out on the finally frozen river. 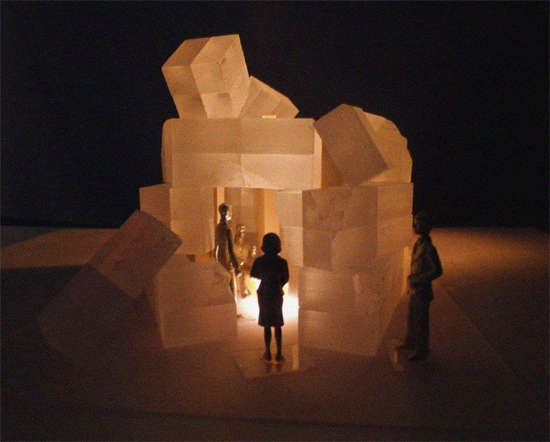 Two of our Warming Huts (the Czech entry and Frank Gehry’s) were dependent on ice and freezing weather, normally something we can easily count on. It never happened. The Czech Polar Egg lasted less than 24 hours as warm sunny weather caused it to collapse. Frank Gehry’s Five Hole barely stood as the large off set ice blocks that it was made of started sliding around due to melting. Sam Gehry who came up from Los Angeles to oversee the construction, had bought thousands of dollars of winter clothing and equipment in eager anticipation of our cold climate. To his great disappointment he never got to wear any of it. 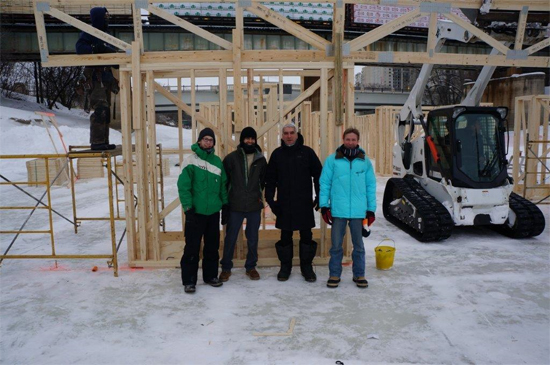 We were only able to get three kilometres of the River Trail open, on the Red River only and it often had surface melt flooding it by mid-afternoon.

March came on like May and by the 19th of it was 23 degrees.

Fast forward to winter of 2012/13 and it is hard to believe it is the same place. Our first snow storm came on October the 8th and we actually had to plow out The Forks so people could move around. By mid- November we were buried in snow and temperatures plunged and stayed there. We opened the River Trail by December 24th in the port and had 7 kilometres of groomed ice on both rivers by the first weekend of January. 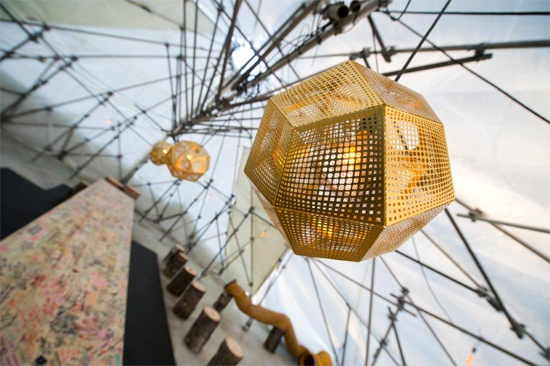 The Warming Huts build week was nothing short of brutal. The whole week never saw temperatures rise above -20. The first day of the competition reached a high of -28. I had to give the New York team lessons on how to breathe when you step outside and your nostrils stick together. They were impressed. 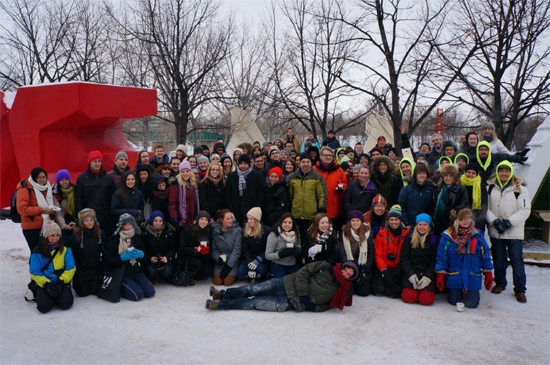 And today, as of April 2nd, we are still buried under a few feet of snow! Kinder temperatures are on the way though, Winnipeg. We just need to hang in a little longer.

What is very interesting is how little the weather contributes to people enjoying the River Trail. Our numbers were very consistent when compared year over year. The Raw:Almond pop up restaurant completely sold out in spite of sub- arctic conditions and we had two weekends this year where attendance topped 40,000.

The extremes are fun and challenging but next year I am hoping for something in the middle.