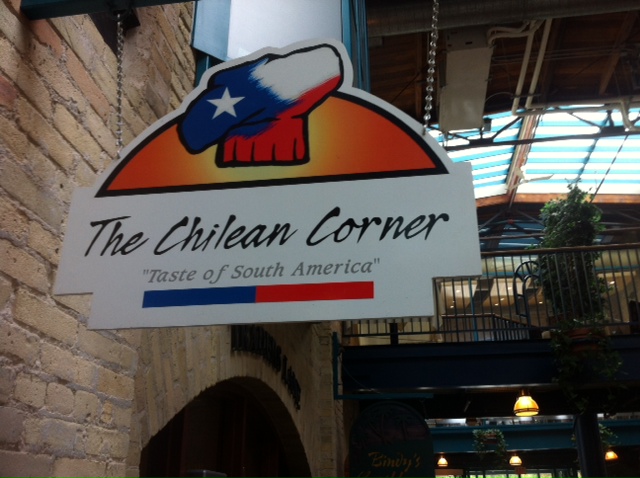 For over eight years now Marta Reyes has been serving up exceptional Chilean cuisine at The Forks Market. Those who have had the pleasure of enjoying her Chilean creations know how gifted she is, those who haven’t, are simply missing out. Traditional Chilean cuisine incorporates a variety of Spanish-influenced dishes while featuring common Chilean ingredients including seafood, grilled meats, corn, beans, potatoes and tropical fruit. It is known for its delectable variety of flavours and its vibrant colours, thus setting it apart from any other cuisine in the world! Marta captures these elements in the food she prepares and displays them beautifully for the customers and patrons of The Forks Market.
Growing up in Chile, Marta began cooking for her family and friends at a young age, inheriting recipes and cooking methods from her mother and other women in her neighborhood. She started by using her food as a way of contributing to her community; it wasn’t until she moved to Winnipeg in 1991 that it became a feasible business opportunity. Over time, she has been able to perfect her process. 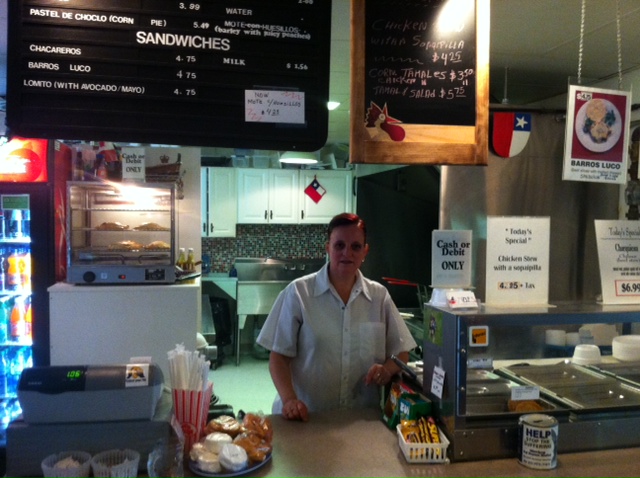 She wanted to provide people with an alternative and felt that Winnipeggers shouldn’t have to wait for Folklarama to try Chilean food. So she opened up the Chilean Corner and made a significant addition to the mosaic of ethnic delights the Forks Market has to offer. “It is a perfect place for people like me to share their culture” she states.

Chilean Corner is known especially for its empanadas, which are stuffed pastries consisting of meat, vegetables, fruits and spices. Other notable dishes include Charquican, a Chilean beef stew, Chilean Completo, which is essentially a Chilean spin on the traditional hot dog, and Charcarero, a beef and tomato sandwich. 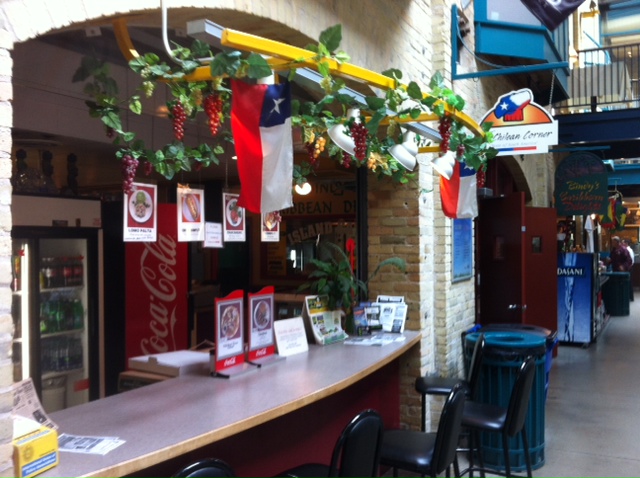 Even with most of her free time going towards her store, she still plays a very prominent roll in her community, “I make lots of homemade soups for a lot of people in my area; I guess you could say it’s made me quite popular”.

It is Marta’s passion to present her culture’s cuisine to the people of Winnipeg, but it’s not always that easy. Marta states, “People are afraid to try something they’ve never had before, which in this case, is my cooking”. She won’t let this discourage her and she remains confident that people will love her food as soon as they try it. So if you’re looking to try something new on your next lunch break give Chilean Corner a try, you won’t be disappointed.