When Judy Woligroski opened Yudyta’s Ukrainian Food in The Forks Market in 1989, she didn’t even know how to make a perogy.

The only thing Judy knew for sure was that she liked The Forks because it was a “cool place to hang” and saw potential in its daytime traffic and diverse clientele. 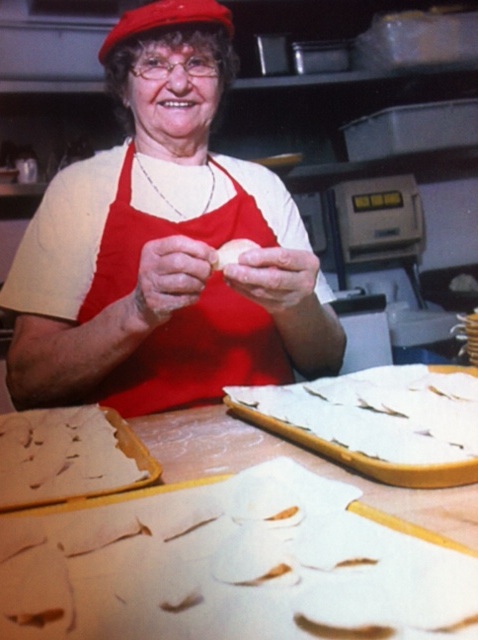 Luckily for Judy, her mother Caroline adored The Forks. She loved the morning commute, the wildlife, the trees and the overall atmosphere of the area. They both knew it was a special place and wanted to be a part of its bright future.

So, together, the Woligroskis began pumping out delicious perogies, cabbage rolls, garlic sausage and borscht gaining a reputation throughout Winnipeg as a premiere perogy palace. As demand for their product grew, so did their operation.They began catering special functions from office parties to weddings. They couldn’t make perogies fast enough during the holiday season, as they became an extremely hot commodity. 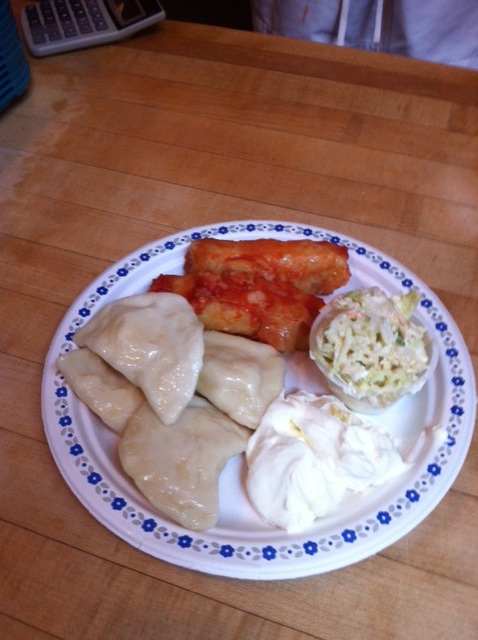 To the Woligroskis, The Forks Market is a second home and its tenants a second family. They support one another; if someone runs out of oil or potatoes they are quickly taken care of. It’s a community of caring and cohesion coming together for a common goal of making The Forks a Winnipeg destination.

This family element was especially evident in June when Judy’s mother tragically passed away. Again, Judy needed help, and The Forks community gave her the support she needed to continue the Yudyta’s legacy.

Although Judy has had challenges to overcome, mostly related to replicating her mother’s borscht recipe, you can still find Judy behind the counter at Yudyta’s. Still serving up exceptional Ukrainian cuisine and tremendous customer service.

So if you find yourself at The Forks on an empty stomach go see Judy at Yudyta’s Ukrainian Food. Never tried a cabbage roll before? She will treat you to a free sample. What to learn how to make a perogy? Wash your hands and put on an 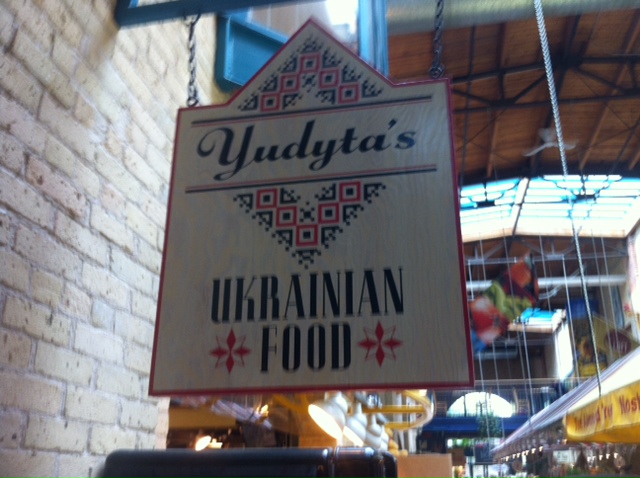