Not So Common: New Beer List in The Forks Market 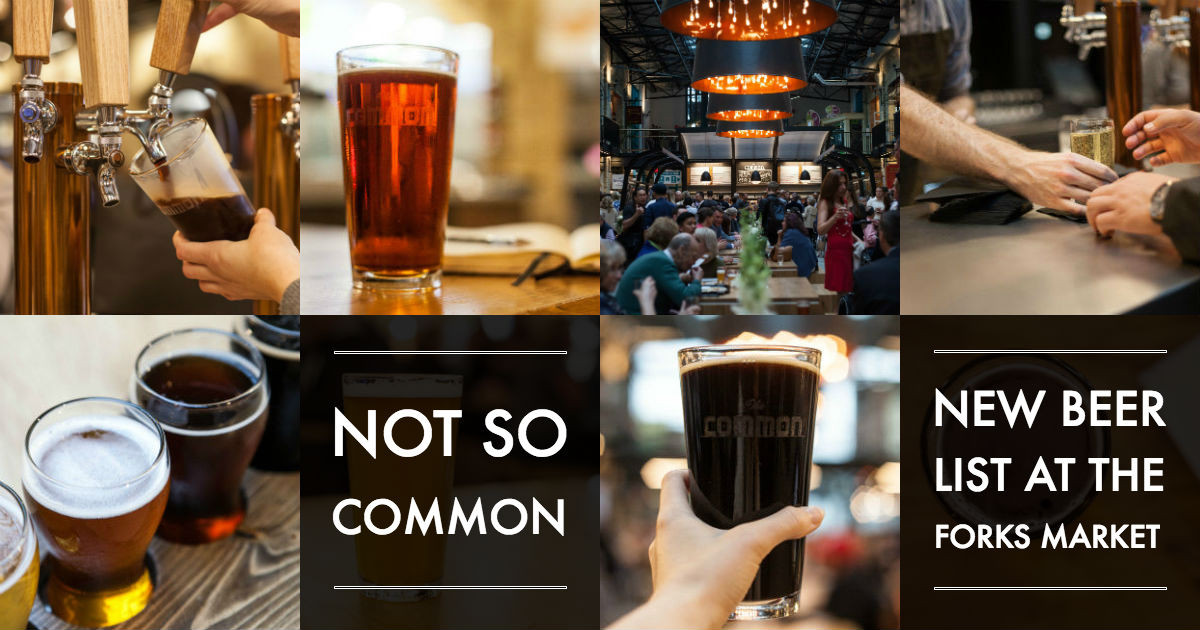 The Common jazzed up its beer list just in time for winter wanders. There's a few eclectic additions, but we're loving it! Each beer has a reason why it deserves a sip – so grab a note pad, jot down some favourites, and have a test flight in The Forks Market. 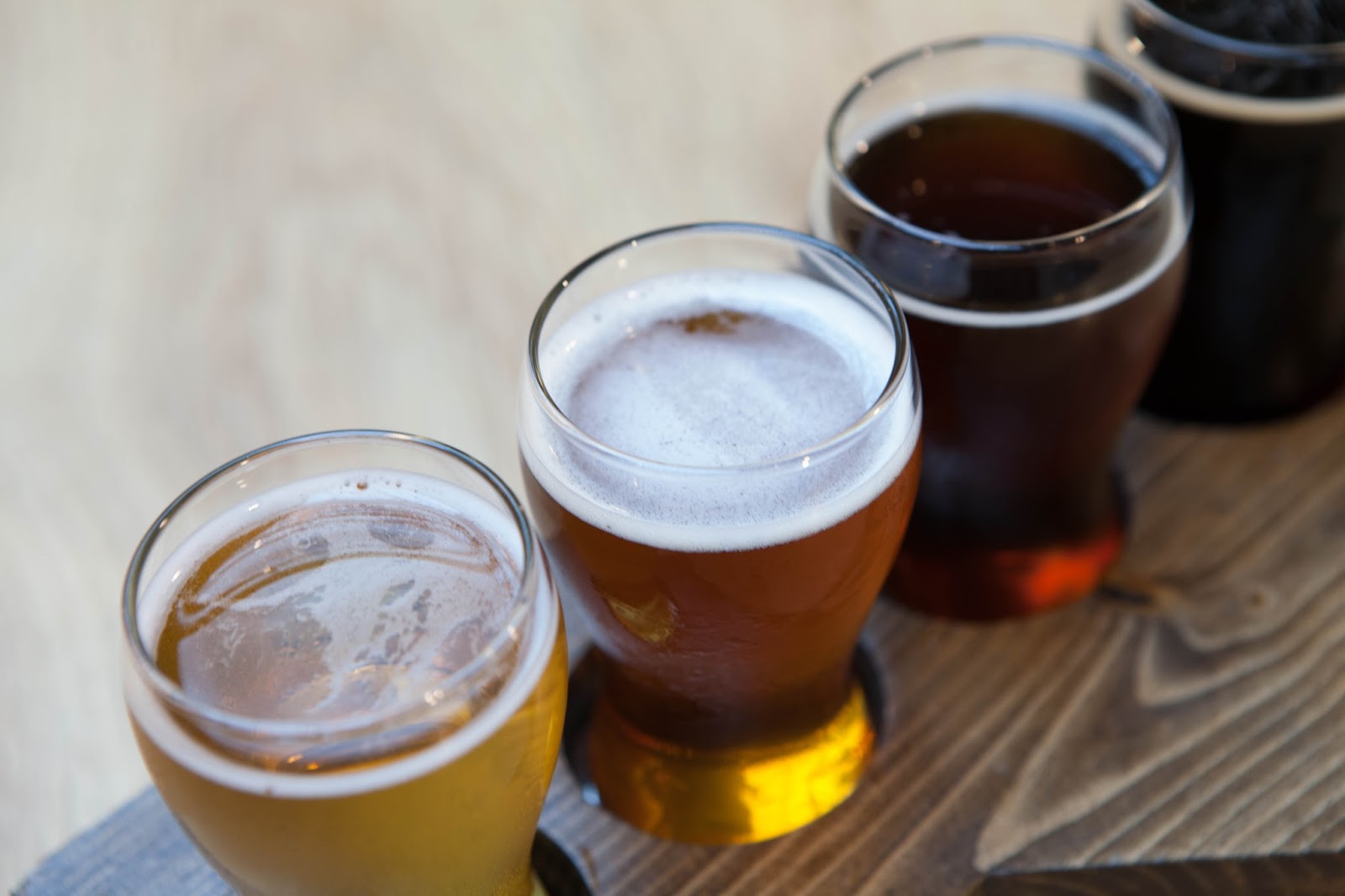 Okay, we're starting out strong – literally. Sound Brewery specializes in beer that has much more of a kick than normal brews. While having a well-balanced, smooth taste, this guy's ABV marks 10%. This one ain't for the faint of heart.

Another kicker from Sound Brewing, this IPA sits a tad lower on the ABV scale at 8.5% but still stronger than the typical beer. It's crisp, clean, hoppy, and a little tropical. We highly recommend you try it with some spicy roti from Taste of Sri Lanka for the best kind of flavour overload. 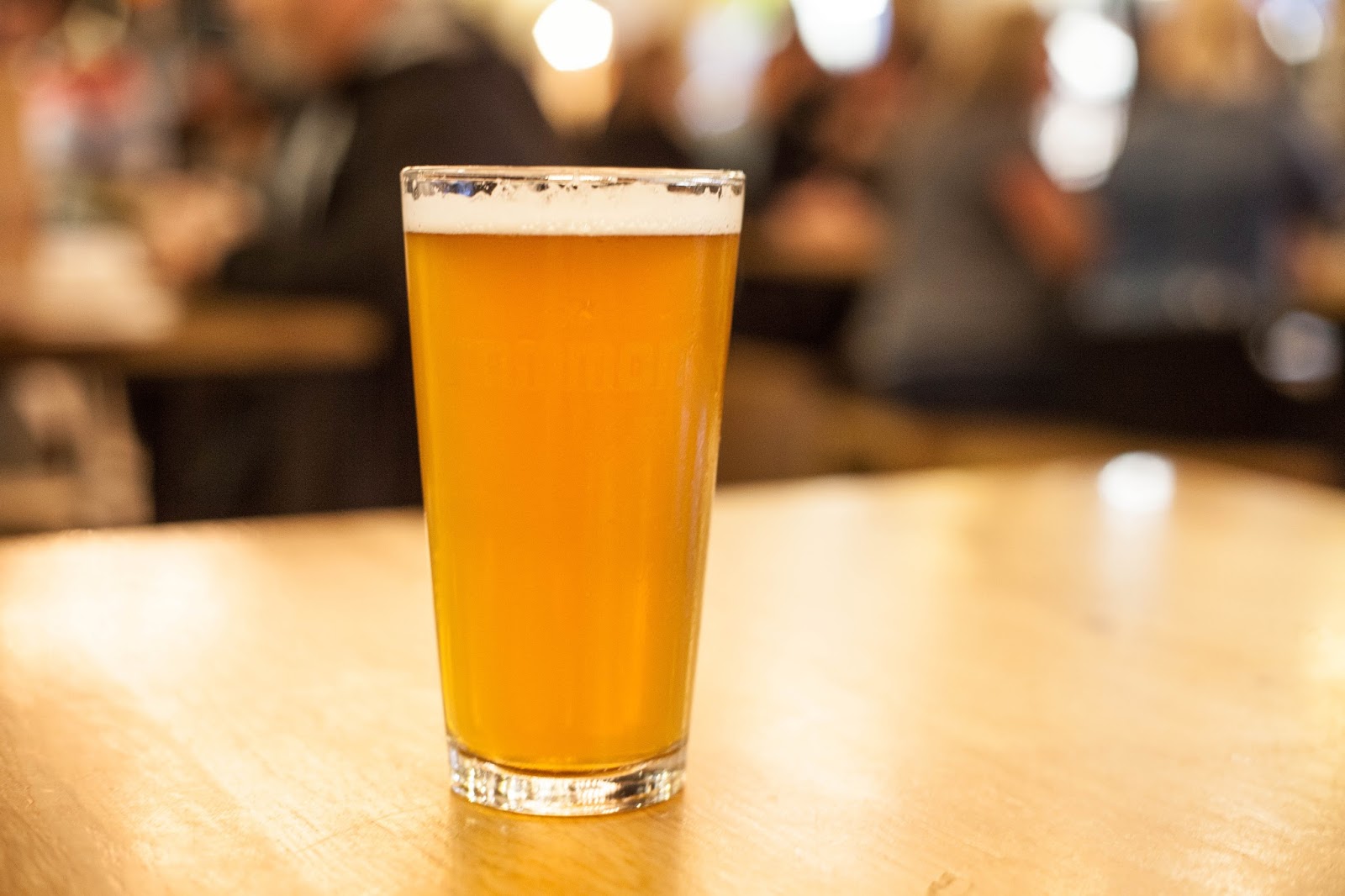 Gose or gueuze beers are more acidic than usual, making them taste sour. Creating this kind of beer is a very specialized process that has been mastered over centuries. The ale Jon Snow and crew spills over their glasses when they cheers may very likely have been some form of sour. The Blood Orange Gose is a modern take on the medieval classic by changing the taste of the acidity slightly by brewing with blood oranges, sea salt, and coriander. 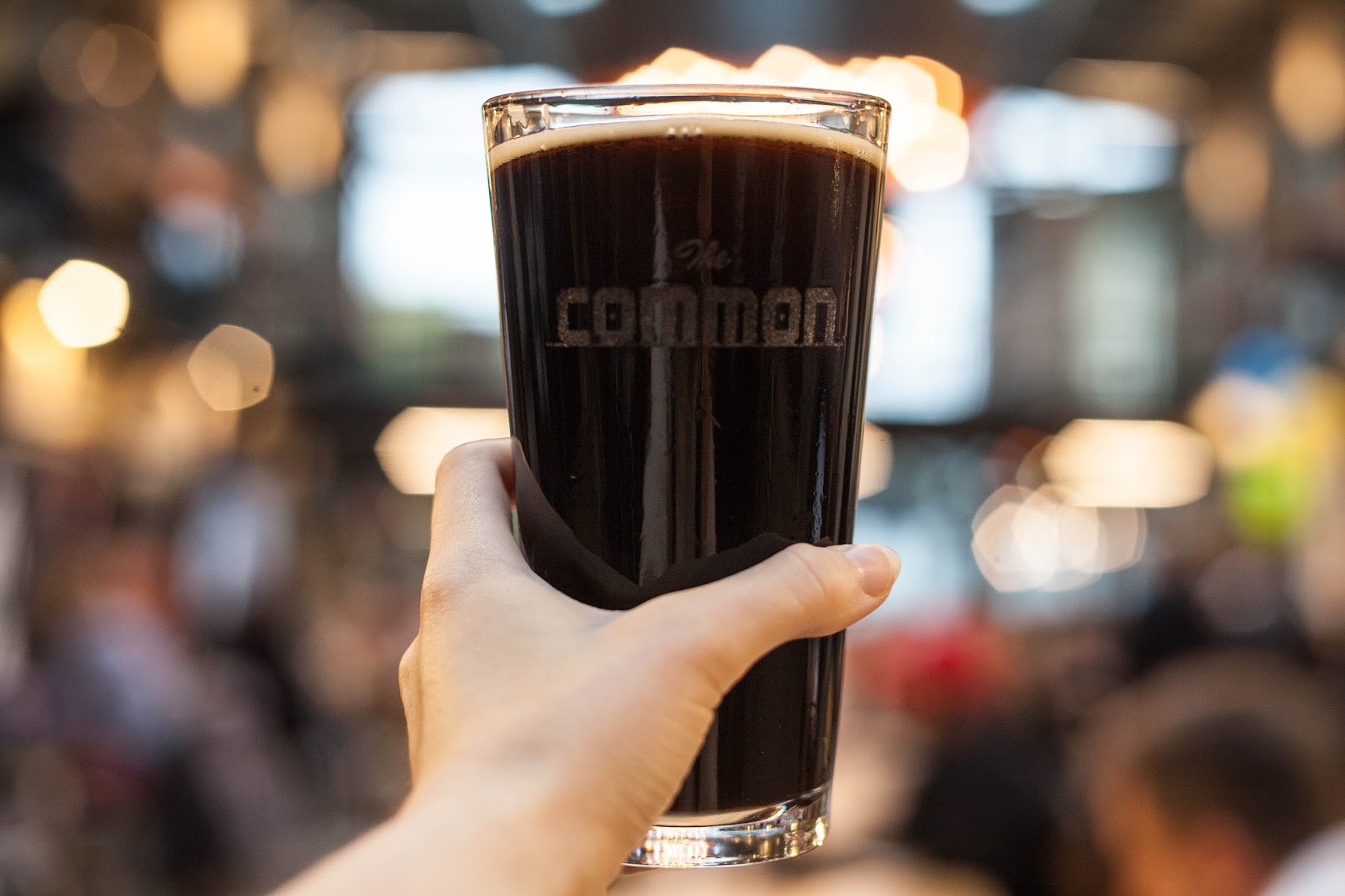 Yup. Peanut Butter. No joke here. Bring this beer up to your nose, and you will immediately think you're standing beside the chocolate river from Charlie and the Chocolate Factory. Take a sip, and you'll be pretty convinced you're drinking liquid REESE'S Peanut Butter Cups. This beer is dessert, and really, you have to try it. 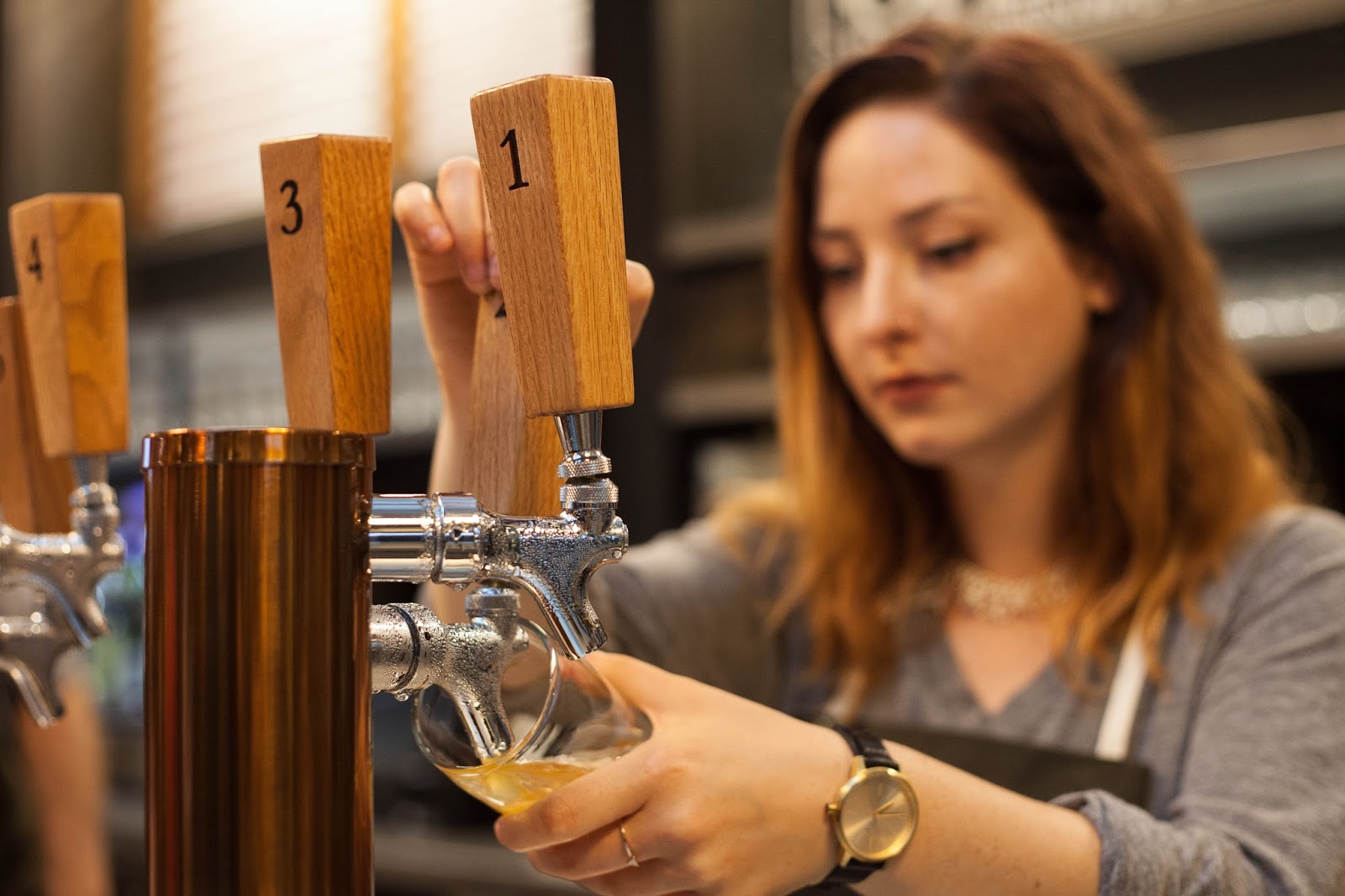 This is the perfect pizza pairing. Red Ember Common is now cooking up pizza in the Food Hall, and this beer is the one to wash it down. It's citrusy flavour is just zesty enough to be refreshing yet balanced enough that it doesn't overwhelm your palate.

This is where cider meets beer. The apples are brewed with hops and fermented on lees (yeast left over after previous fermentation), to create a mature yet refreshing cider. 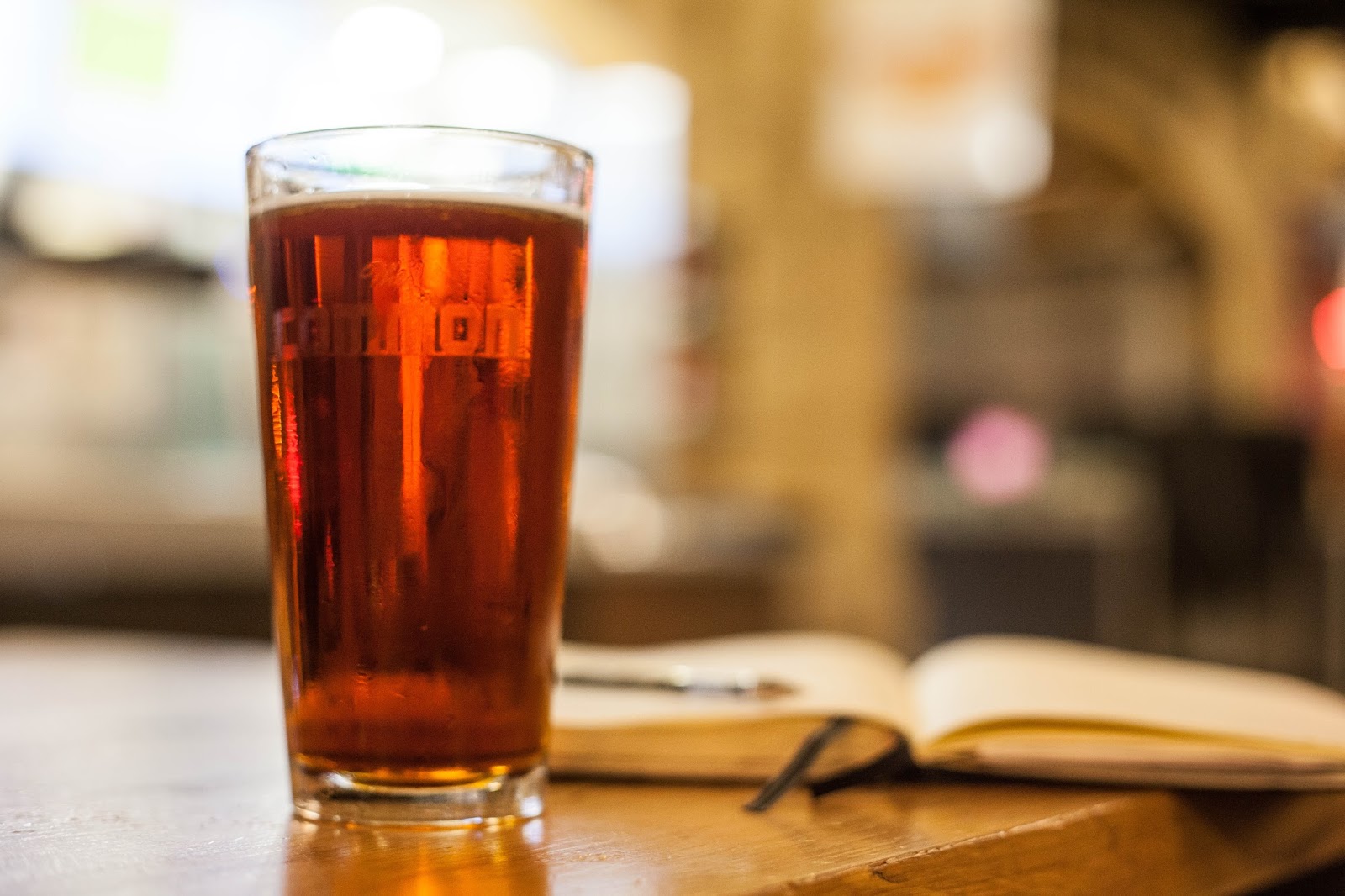 Here we go again with the blood oranges, but this is a very different take on the citrus. The bourbon balances out the acidity to make it crisp, refreshing, and great to pair with nearly any food in The Market. We'd highly recommend the Shichimi fries from Kyu Grill to accompany this brew. 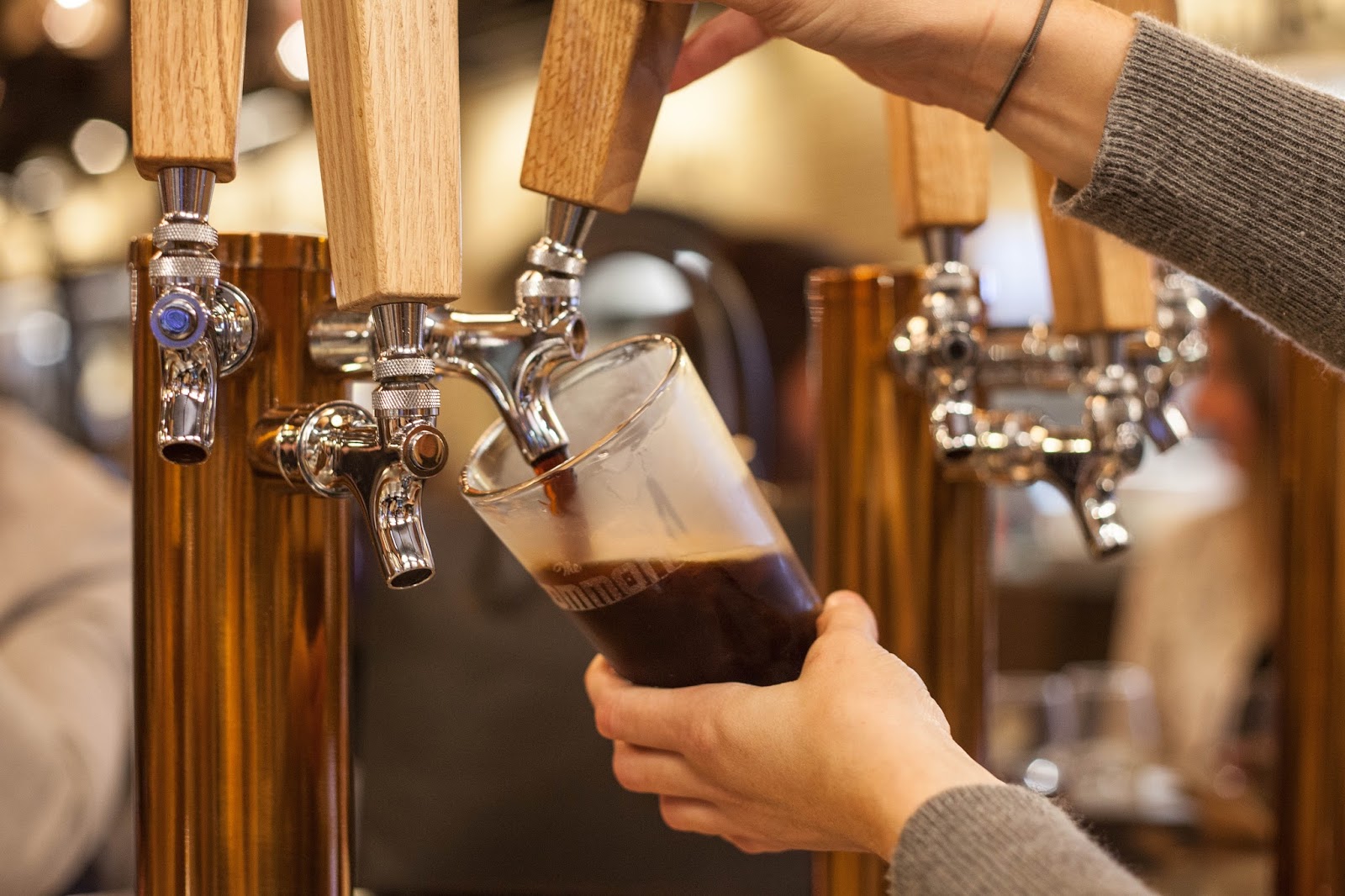 What would winter beer drinking be without a classic stout? And this one is about as classic as it gets – smooth and full-bodied with subtle notes of coffee. Sip this Irish brew after a skate down the Red River Mutual Trail.

We think these few highlights of The Common's list of 20 beers might bring you a little extra winter cheer. Our beer list is curated by a contracted sommelier to have a great balance of brews. We aim to change up our five dedicated local taps monthly to feature the world-class brews coming out of the 'Peg, amongst the best of the rest nationally and internationally that you might not be able to find elsewhere in the city.