Finding home on the river trail at The Forks

It’s a good thing Hamid Abedi loves cold weather. When he arrived in Winnipeg in September, he really missed his family, and he also faced a mountain of work as a PhD student. But every Saturday this winter, Hamid caught the bus to The Forks and hit the river trail.

“I did not know how to skate and I learned it from people there. Such lovely people -- super friendly, warm and kind. Watching them with their family and kids was really enjoyable.” 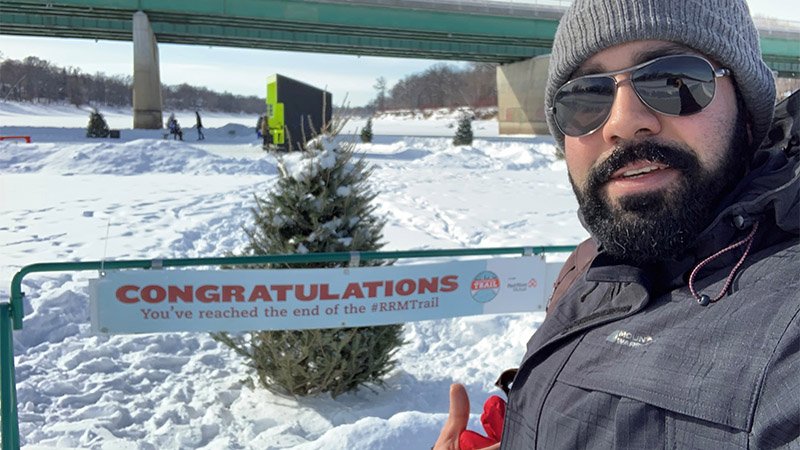 He remembers being on the trail one day, about to turn back from exhaustion. “Suddenly a guy shouted, ‘Noooo, do not give up, you are halfway through!’ And then I continued and saw him at the end, at St. Vital bridge, and we chatted.”

Another day on the ice, Hamid says, “It was super cold and no one was around me and I was tired. Then I saw the Warming Huts, and I realized the importance of them.”

The Forks Foundation supports those one-of-a-kind huts on the trail. Its charitable funds also provide benches for resting tired legs, pushchairs for skaters balancing on blades for the first time, and end boards where pucks from countless pickup hockey games ricochet back to players.

As well, The Forks Foundation keeps the ice resurfacer, fueled by waste vegetable oil, in action seven days a week, smoothing the way for thousands of skaters each year. And it supports winter events that bring together communities that are only bridged when the river freezes over.

“The Forks is the heart of Winnipeg for me. First skating, then having coffee at The Forks Market and finally watching awesome sunsets from The Forks balcony while the train was passing,” says Hamid.

“The benefits are unbelievable,” he adds. “As a PhD student, I have to work a lot. Coming to The Forks was a kind of meditation for me, releasing all my tension, making me ready for next week. Apart from mental and emotional effects, it really made me stronger physically.”

As Hamid learned to skate in a strange new city, he gained way more than a new skill. “I knew that I could meet lots of Canadians family there. Interacting with great people made me feel at home.”

We aim to ensure these public spaces remain vibrant meeting places for generations to come. They are places you care about, those you can’t imagine your life without. 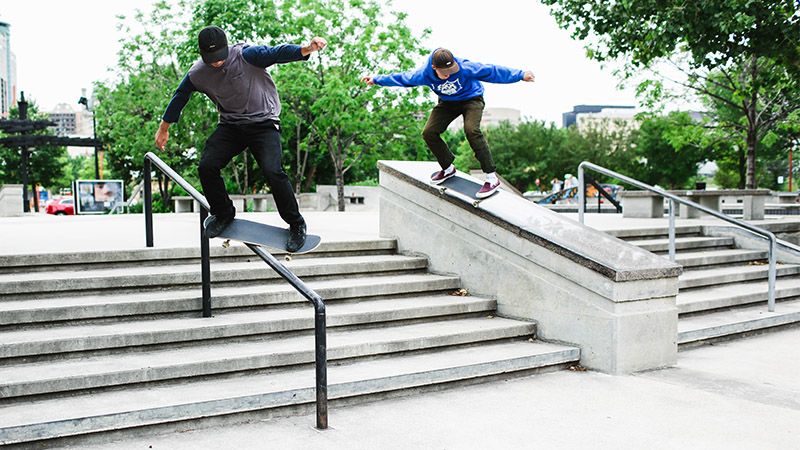 The Forks Foundation has supported many public spaces, places that, now, Winnipeggers can’t imagine living without. 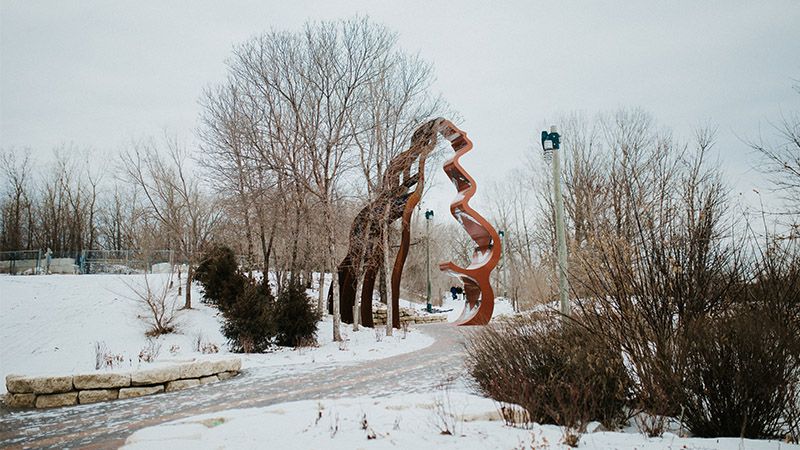 The Forks Foundation exists to support, beautify and connect people with public spaces in the heart of Winnipeg. 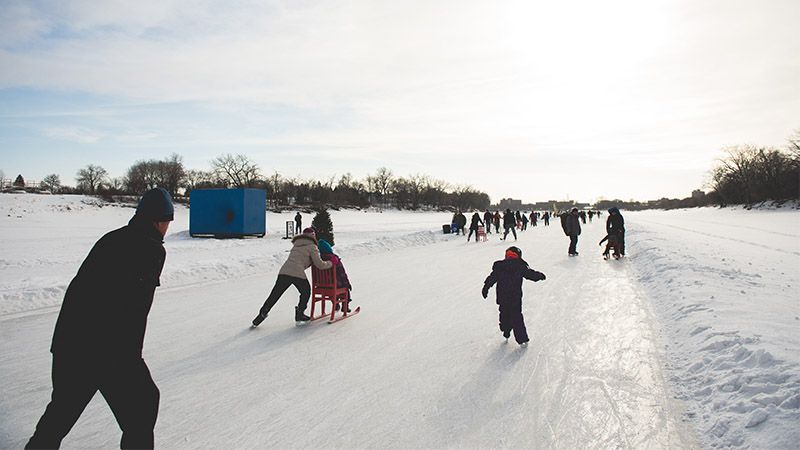 Here's how you can make your contribution. 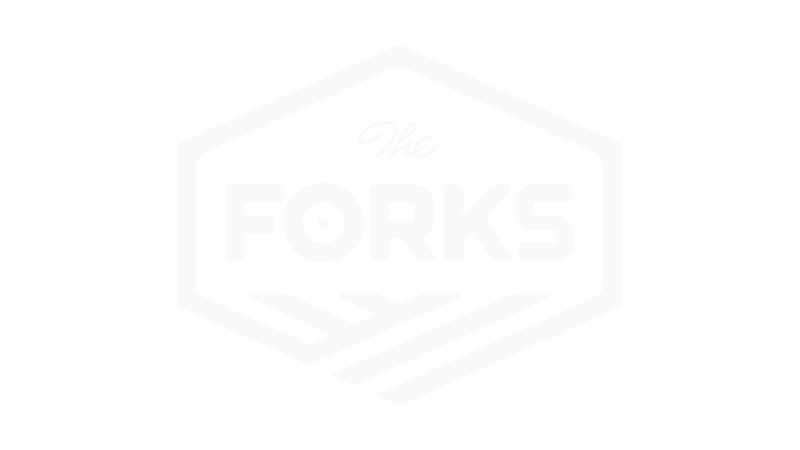 The Forks Foundation Board

The Forks Foundation Board

This section is coming soon...