The Plaza at The Forks Skateboard Park 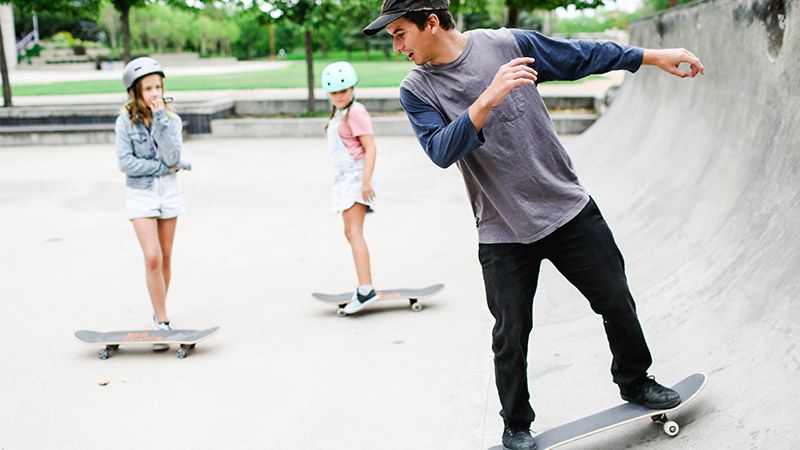 The Plaza at The Forks is Canada’s best and largest urban skate plaza and bowl complex, and has had the distinction of being sought out by such prominent skaters as Tony Hawk and Bam Margera.

The skateable sculpture Plaza is an urban landscape designed and built to tolerate the regular use and enjoyment of skateboarders and BMX cyclists as well as to sensitively integrate into the urban park-like and highly programmed setting that already exists. The Plaza at The Forks is the first of its kind in Canada (and possibly in the world) in its integration into the urban context in the heart of Downtown Winnipeg. The Plaza at The Forks has been made possible through a gift from The James Burns Family Foundation and support from CentreVenture Development Corporation.