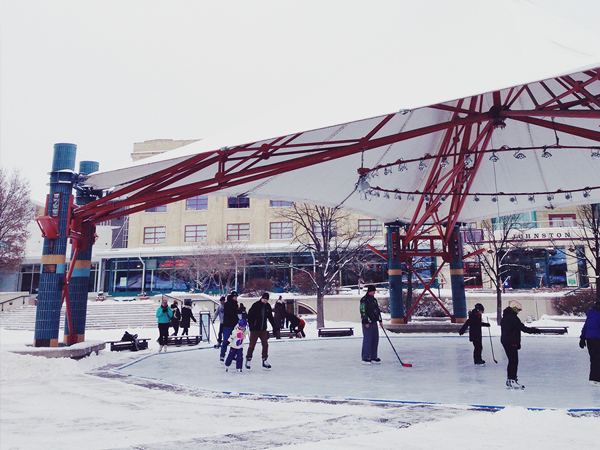 Being ten minutes early for an appointment in 1972 changed Roy Laham’s life. He had some time to kill, so he popped into the business next door to his dentist’s office on Osborne Street. That business was Fort Rouge Sporting Goods, and that very day, he ended up making a deal to buy it. 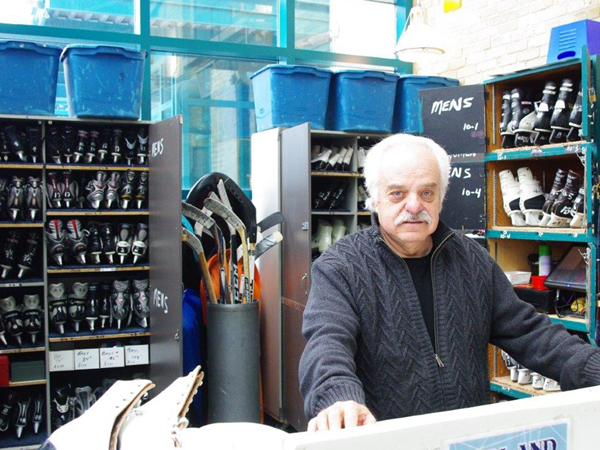 For the next 17 years, Roy ran the sports store. For a man who grew up playing baseball, soccer, skating, broomball, and bowling, it might have been a dream job. So by the time The Forks Market opened in 1989, he had acquired lots of skates. Learning that The Forks’ vision included a skating rink, he got out of retail, went into rentals, and the rest is history.

The very first tenant at The Forks Market, Roy was drawn to it because he liked the notion of markets. For 15 years in the 70's and 80's he ran Old Market Square and its flourishing summer markets. He began Iceland Skate Rentals out of the current Muddy Waters building with 30 pairs of skates. Inside the main building, he opened Mini Donuts and Danny’s restaurant – named after his son, who now manages the donuts.

Photo by instagram.com/jacquiecooksIceland has long since moved inside the main building beside the Mini Donuts, renting skates, helmets, sticks and pucks, and providing skate-sharpening service, from 10 a.m. to 10 p.m., seven days a week. His rental prices are reasonable because he wants to keep the activity accessible to everyone. He also rents kids’ skate trainers– a frame to help kids learn to skate. 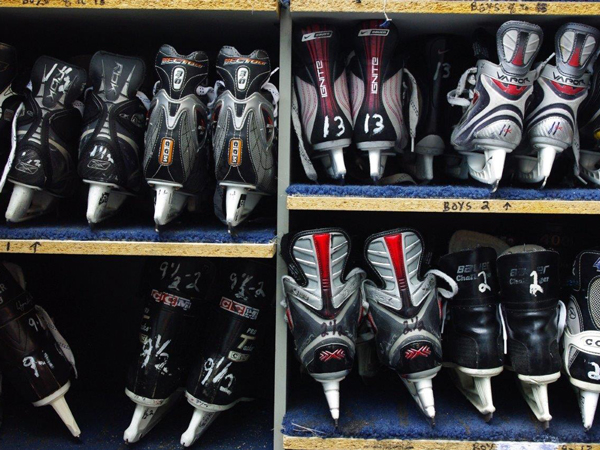 Roy gets satisfaction from seeing smiles on peoples’ faces who are introduced to skating and recalls some special memories along the way. Like the young couple who got engaged on the trail one Valentine’s Day. Or the year the skating trail stretched a Guinness Record-breaking length from Churchill Drive all the way to Assiniboine Park. Then there’s the movie Beethoven’s Christmas Adventure, which contains a scene at The Forks showing Roy in the background making his delicious mini donuts.

As for skating, Roy admits he hasn’t skated the trail in a while himself – but promises to do it again this year. Who knows, he might even be accompanied by his two teenage grand-daughters, whose school pictures are proudly displayed on the beverage cooler. 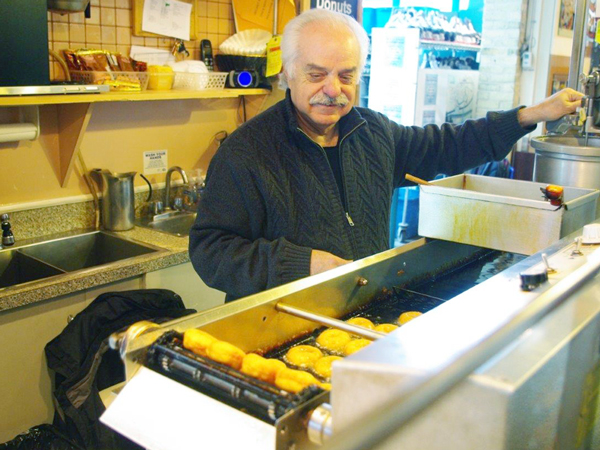