Laughter in Common: Winnipeg Comedy Fest at The Forks 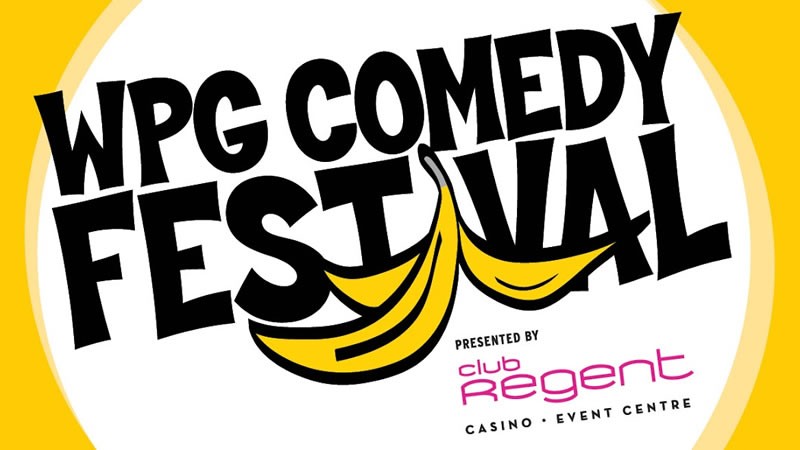 If there's one thing we all have in common it's that we love a good giggle fest. Tomorrow at The Common, as a part of Winnipeg Comedy Fest, we're having a free show – Laughter in Common.

Grab a beer or an ice cream from Neon Cone and meet us at The Common tomorrow, April 7, for a special preview of local and visiting comedians playing Winnipeg Comedy Festival. 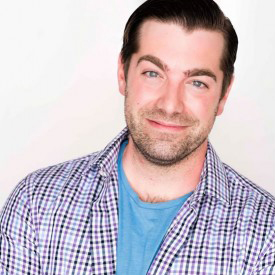 Ryan Ash is a fast rising member of the Canadian comedy scene. Ryan has been seen at the Winnipeg Comedy Fest five times and heard on Sirius XM. He was a semi-finalist in 2015 for Canada's Top Comic, and has toured to exciting Saskatchewan locales such as Kamsac and Wawota.

Ryan has had numerous appearances on film and TV, for companies like NBC and Sony Pictures. Ryan's fast, energetic style coupled with his strange worldview have helped him charm audiences from coast to coast. 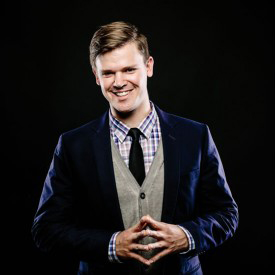 2018 Juno Nominee for best comedy album Ivan Decker has quickly become a favorite among audiences and comedians alike across the country. A true-to-the-craft comic, Ivan Decker's young take on a classic stand-up style is a talent found few and far between.

Ivan has appeared on television and festival stages across the country, radio shows on CBC and Sirius XM, He also made his international network television Debut on CONAN in late 2017 Ivan is a class act and is always thoroughly enjoyed by comedy fans of any denomination. 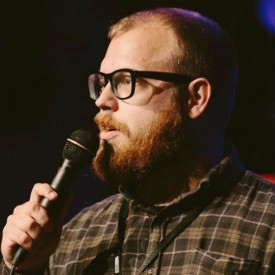 Tyler Penner has been writing and performing comedy in Winnipeg for just over eight years. In that time, he's gone from trying out material at local open mics to headlining sold-out comedy showcases at the Park Theatre. In 2014, Tyler won the title of Winnipeg's Funniest Person With a Day Job at Rumor's Comedy Club, where he now is a regular host. Tyler previously appeared at the Winnipeg Comedy Festival kicking off the Fish Out of Water gala at the Pantages Playhouse. He also hosts his own show every year at Winnipeg's Oddblock Comedy Festival. 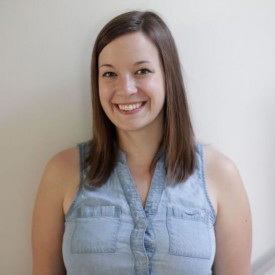 Kate Schellenberg is originally from the East Coast. She got tired of the mild winters, cheap lobster, and being near the ocean, so she packed her bags and headed to Manitoba. She has performed at the Winnipeg Comedy Festival, Oddblock Comedy Festival and Rumor's Comedy Club. After being a stand-out in the Rumor's Roast Battle, Kate began producing and hosting her own Roast Off at Wee Johnny's. She was recently named one of CBC Manitoba's Future 40 young change-makers.