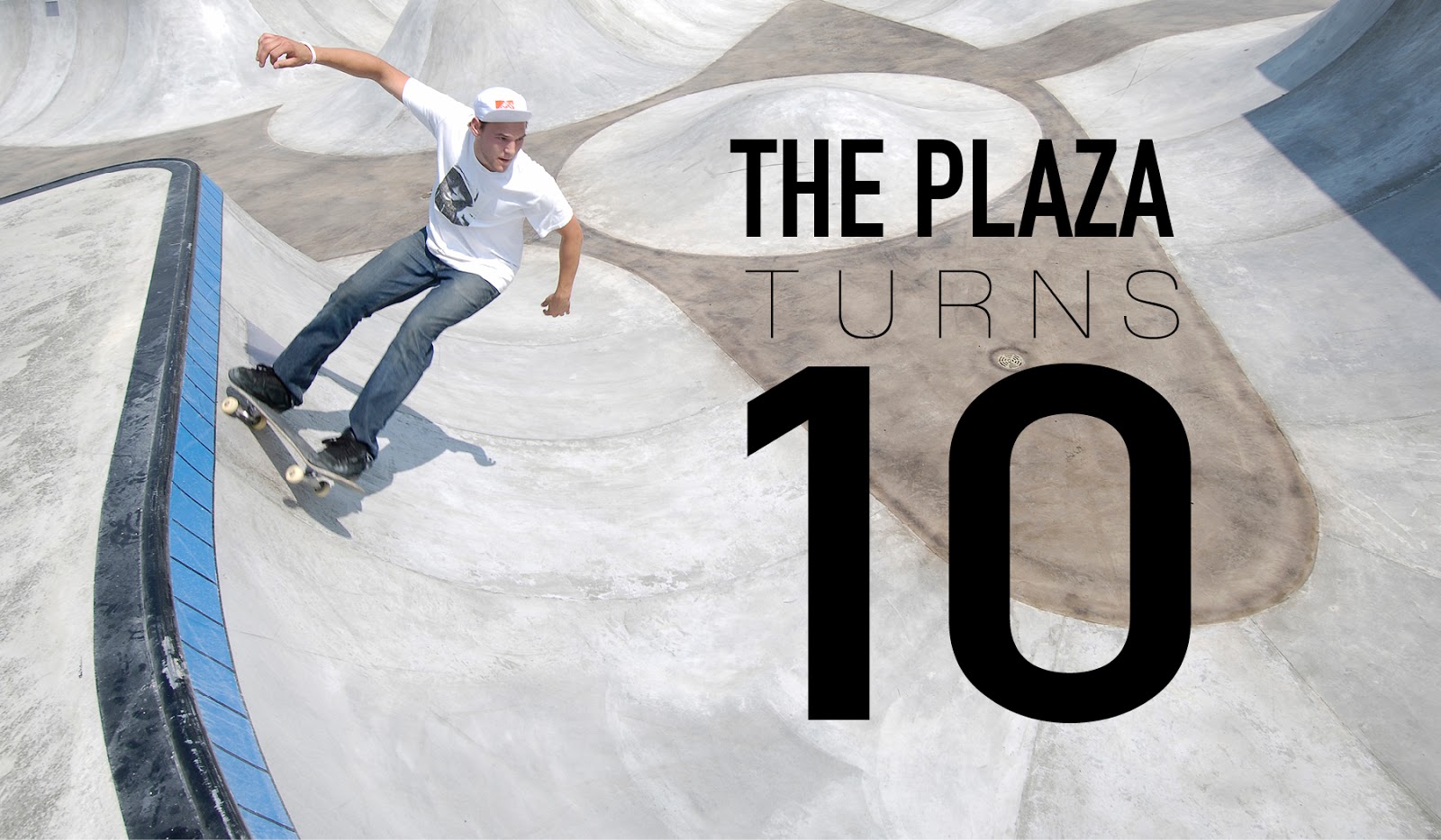 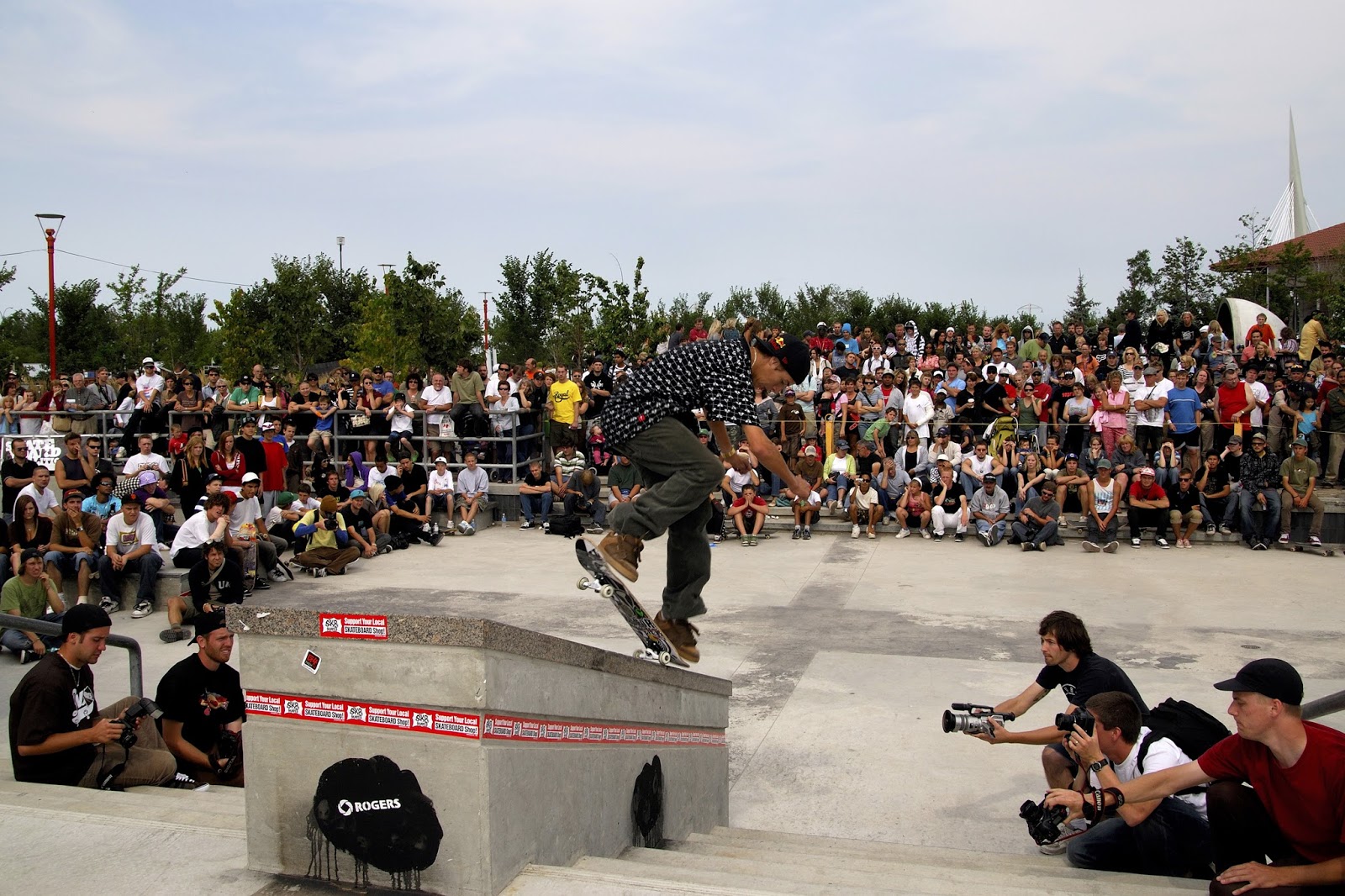 In 2006, Steve Berra and members of his pro-skate team broke in the brand-new skatepark with Winnipeg's skate community. 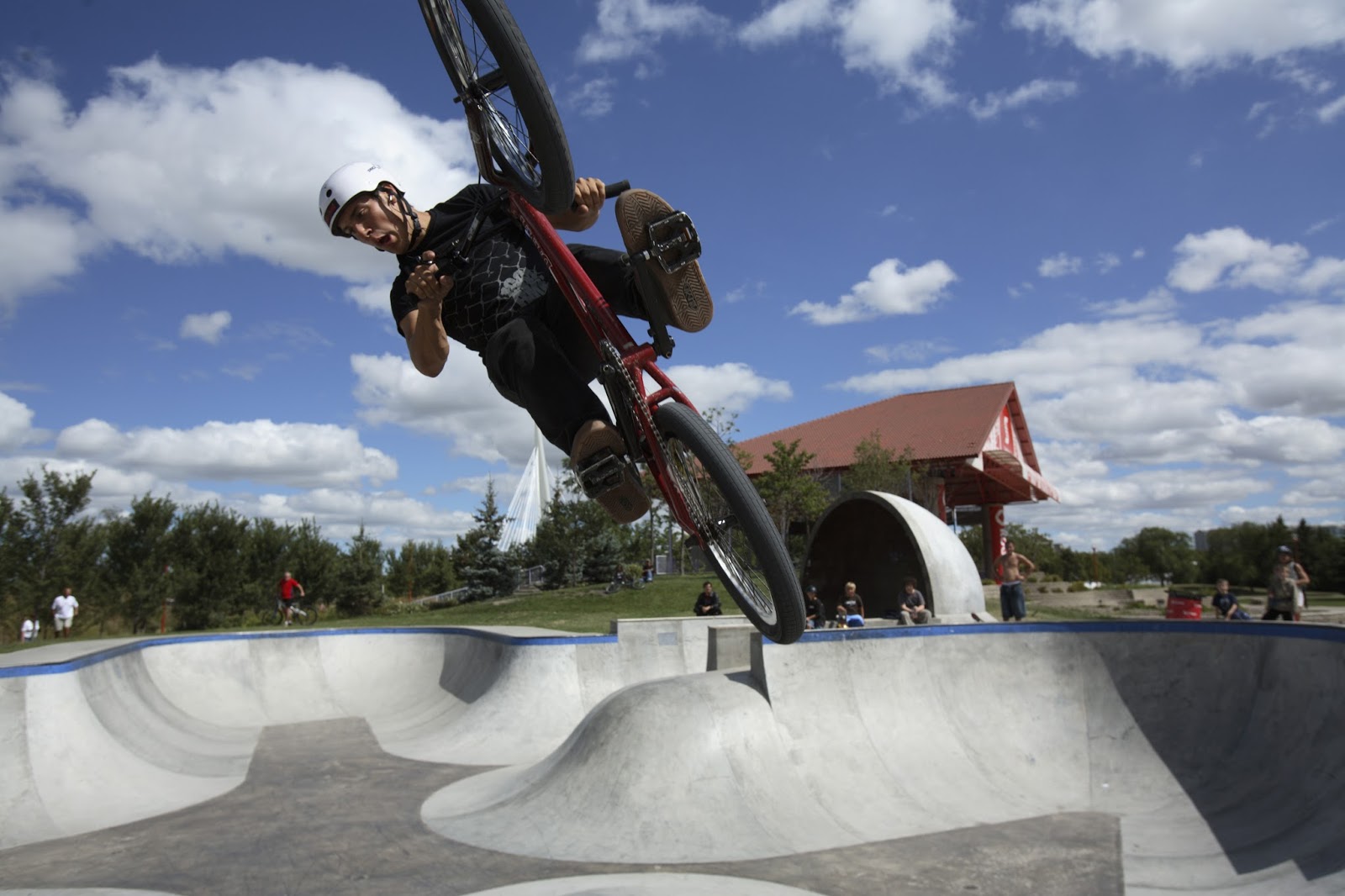 Even before any wheels hit the fresh concrete, skateboarders and skatepark designers were calling it “Canada’s Number One Skateboard Plaza.”

Since then, The Plaza has lived up to that title. Some of the best skaters in the world have flocked to The Plaza, and raved about the park.

Do you recognize this guy?? 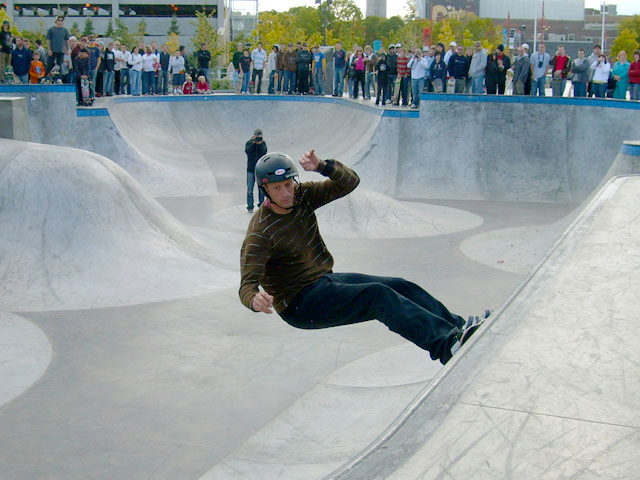 In 2007, Tony Hawk – the legend himself! – came to The Forks to test out The Plaza. He had such a good time that he included The Plaza in this Secret Skatepark Tour 3 DVD in 2009!

Tony Hawk also brought out his friends and world-renowned skaters, Bam Margera and Andrew Reynolds, to check out the park. 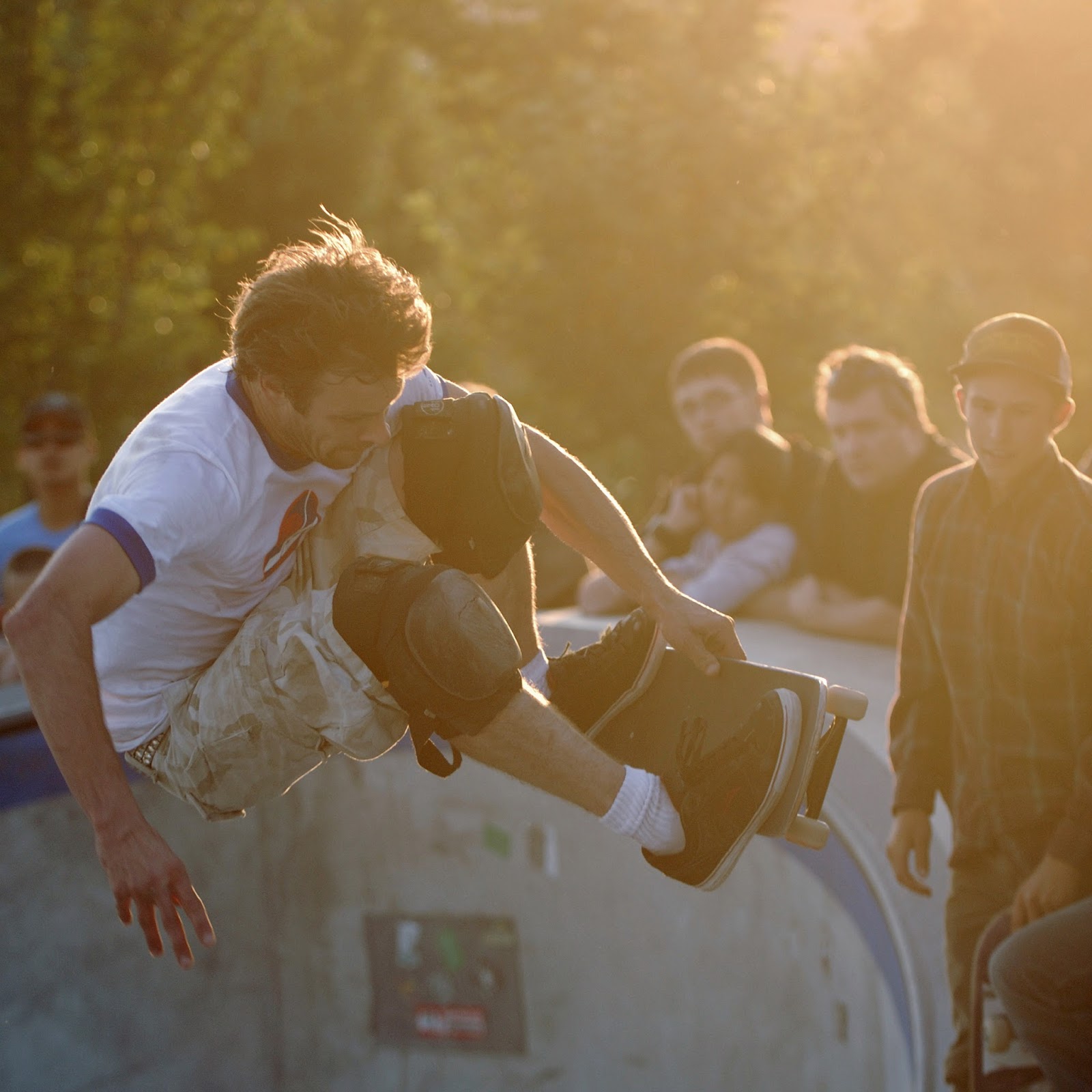 The list of pro-skaters that have sought out The Plaza doesn't end there. 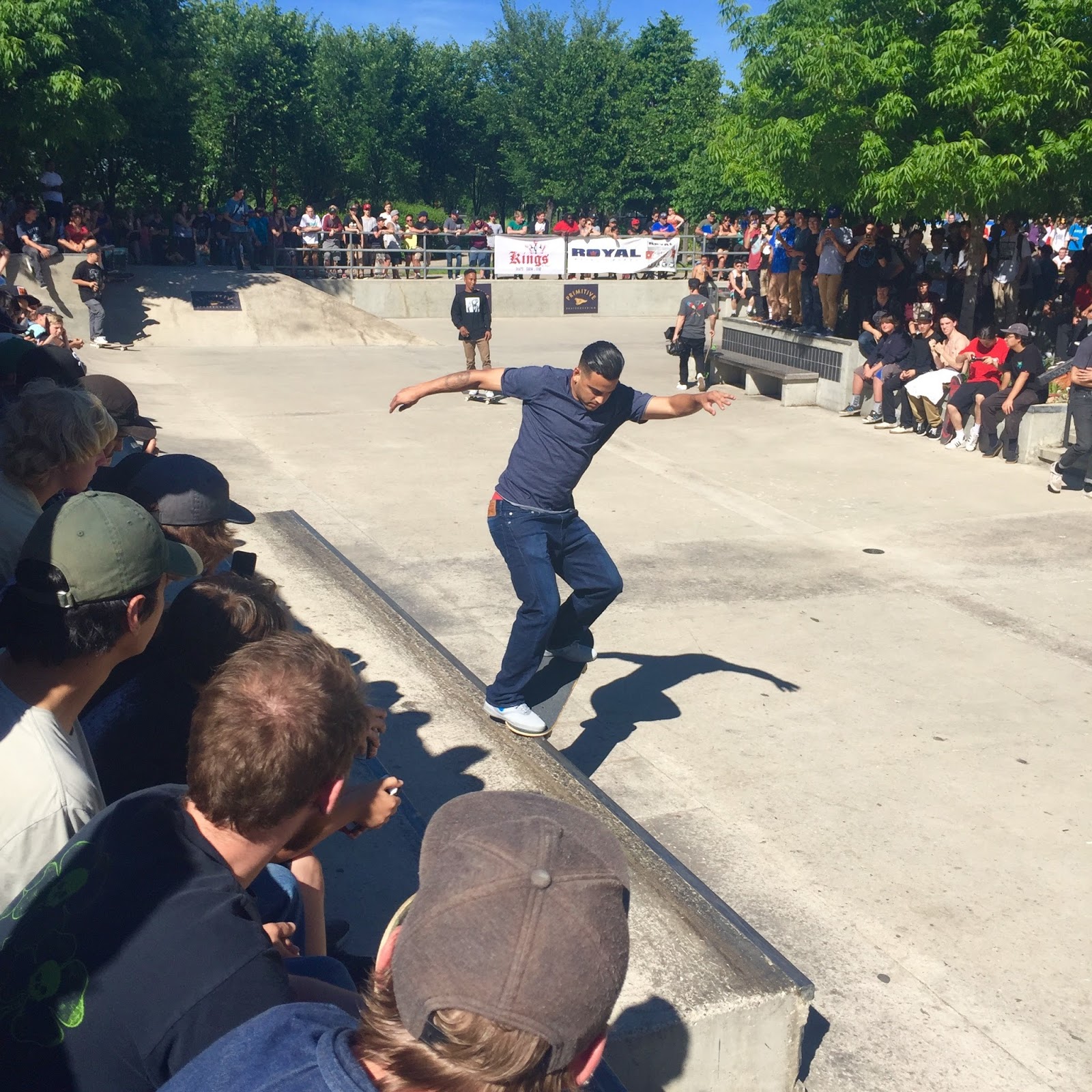 Last week, on June 17, another skate legend visited The Forks. Paul Rodriguez, along with Shane O'Neill, and 6 other skaters came to The Plaza for The Primitive Canada Tour. 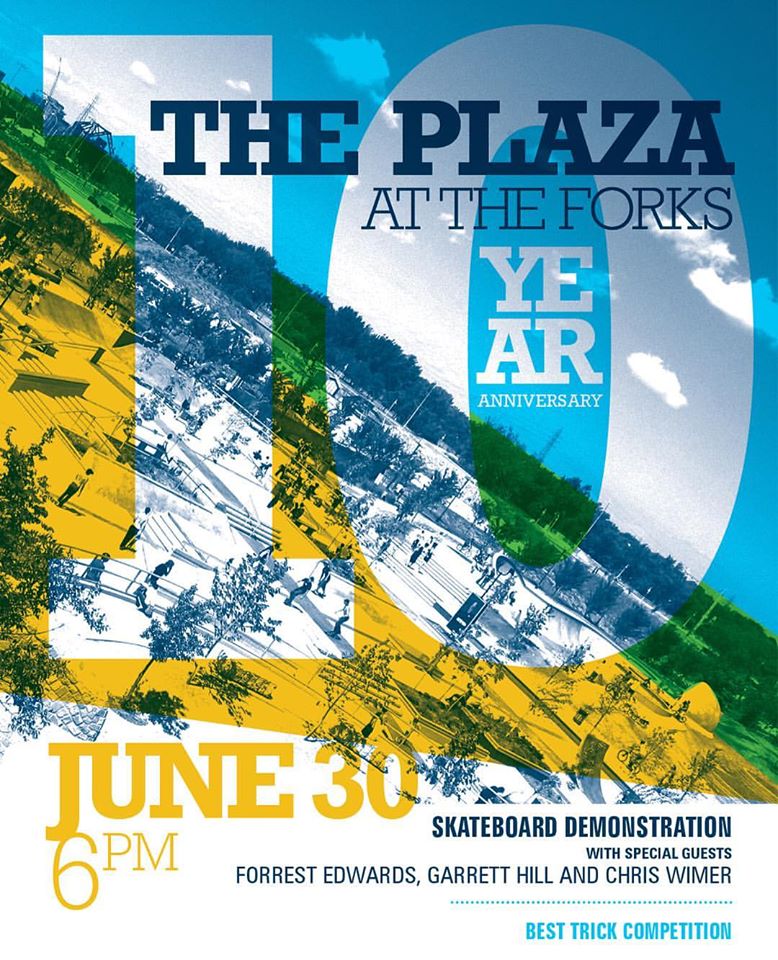 Skate down to The Forks on June 30 from 6-9pm to celebrate The Plaza's 10th birthday! Pro-skaters, Garrett Hill, Forrest Edwards, Chris Wimer and more, will be kicking off the event with a skate demo. After they have fully blown your mind with their skill, we will have the Vans Best Trick Competition, so be sure to bring your A game!

Here's to the next ten years of landing new tricks and riding until your legs hurt!