When the 2017 Canada Summer Games come to Winnipeg, the best place to feel the heat of The Hottest Summer in Half a Century will be at the Manitoba Liquor and Lotteries Canada Games Festival.

The Forks have been a meeting place for over 6,000 years, so what better place to have a central hub for spectators, athletes, volunteers and the Manitoba community to celebrate together.

The free, family-friendly festival will run for eleven days from July 29 until August 12 at The Forks and showcase over 150 Canadian artists. Each province and territory has been invited to join in creating an exciting festival atmosphere that will incorporate family-friendly activities and include an array of music along with Indigenous, francophone and cultural content from across Canada. 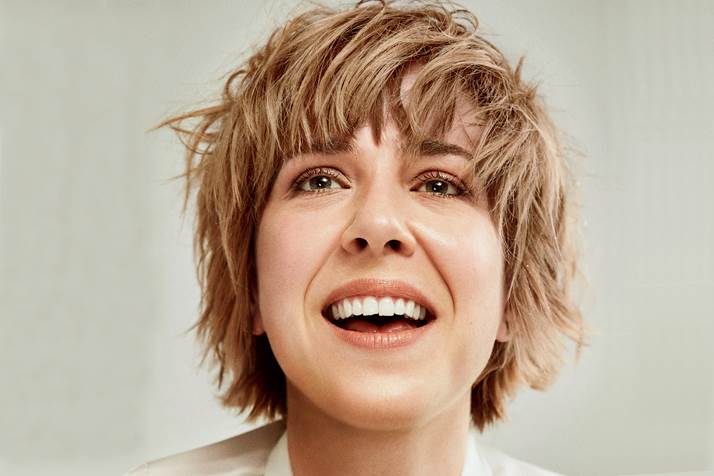 The diverse, all-Canadian line up includes headliners such as Ontario’s Serena Ryder and Kardinal Offishall. 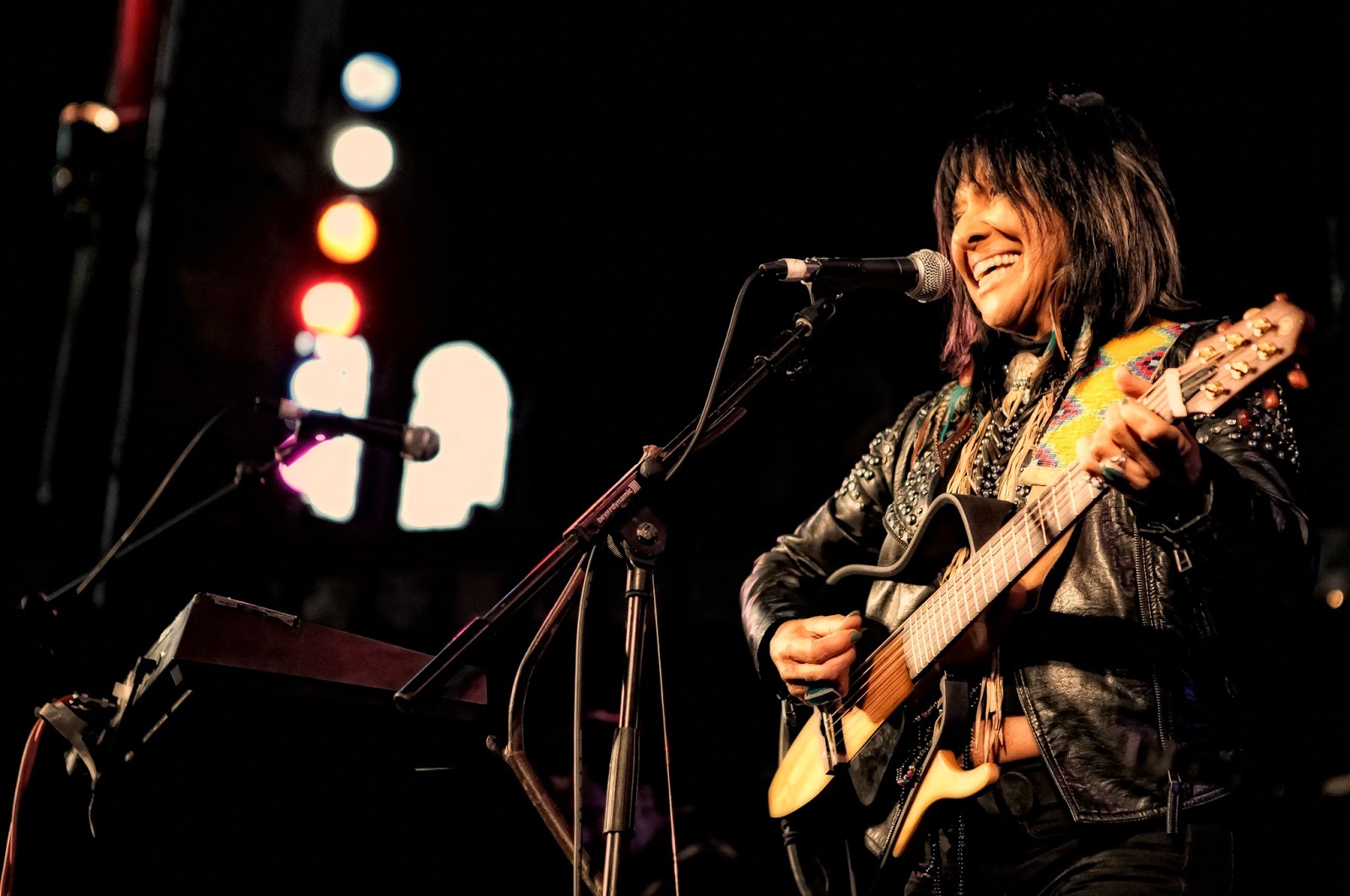 Saskatchewan’s The Sheepdogs and Buffy Sainte-Marie. 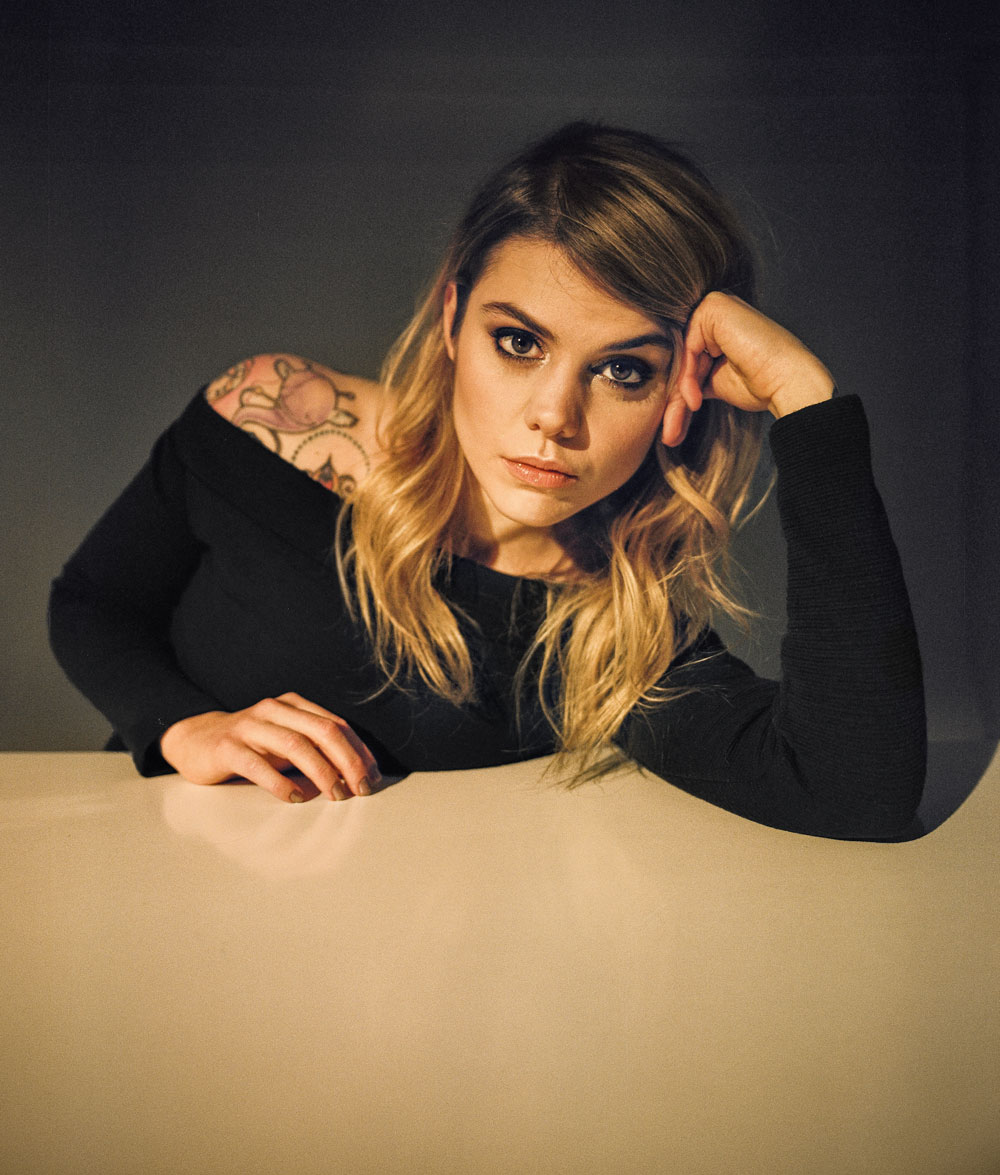 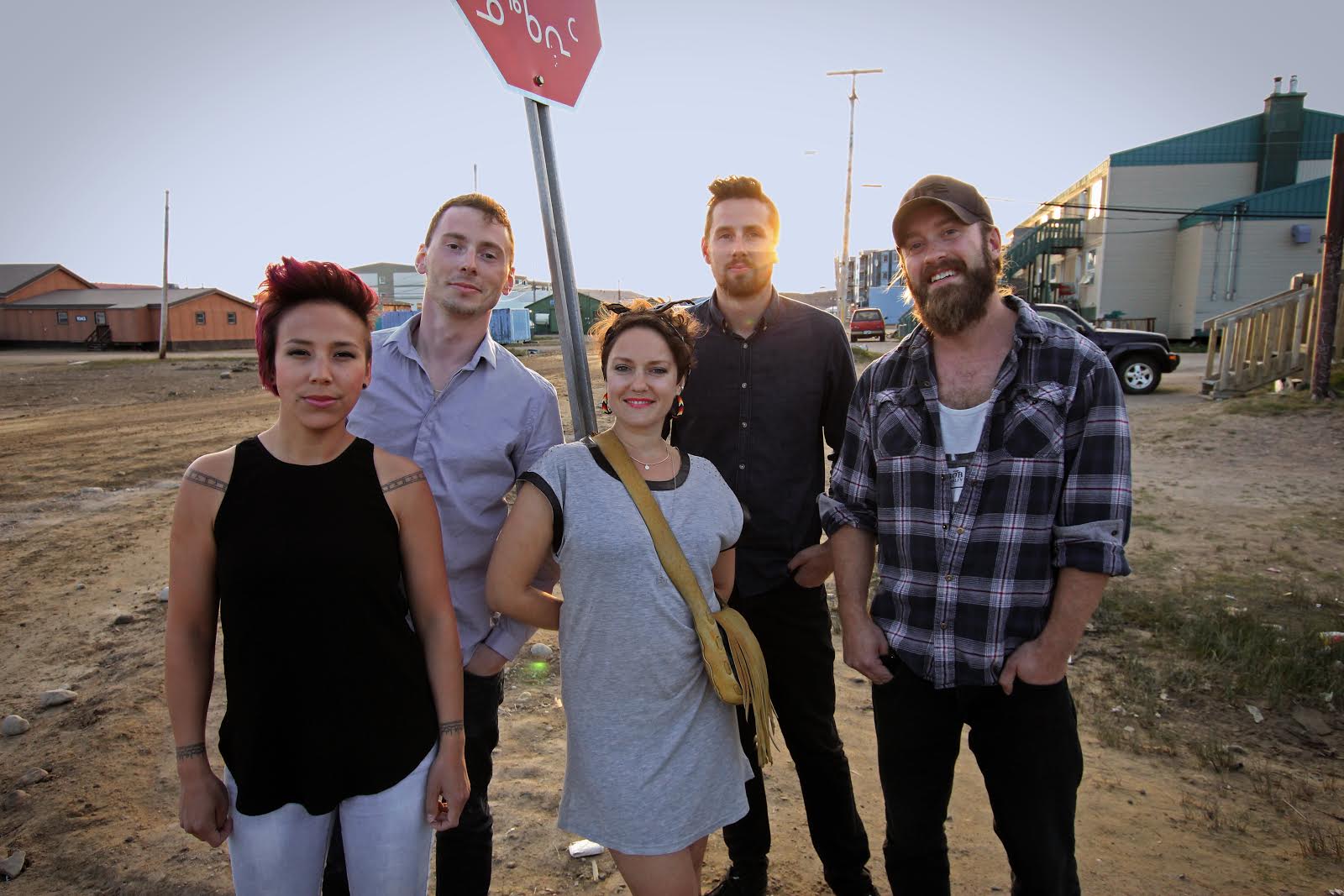 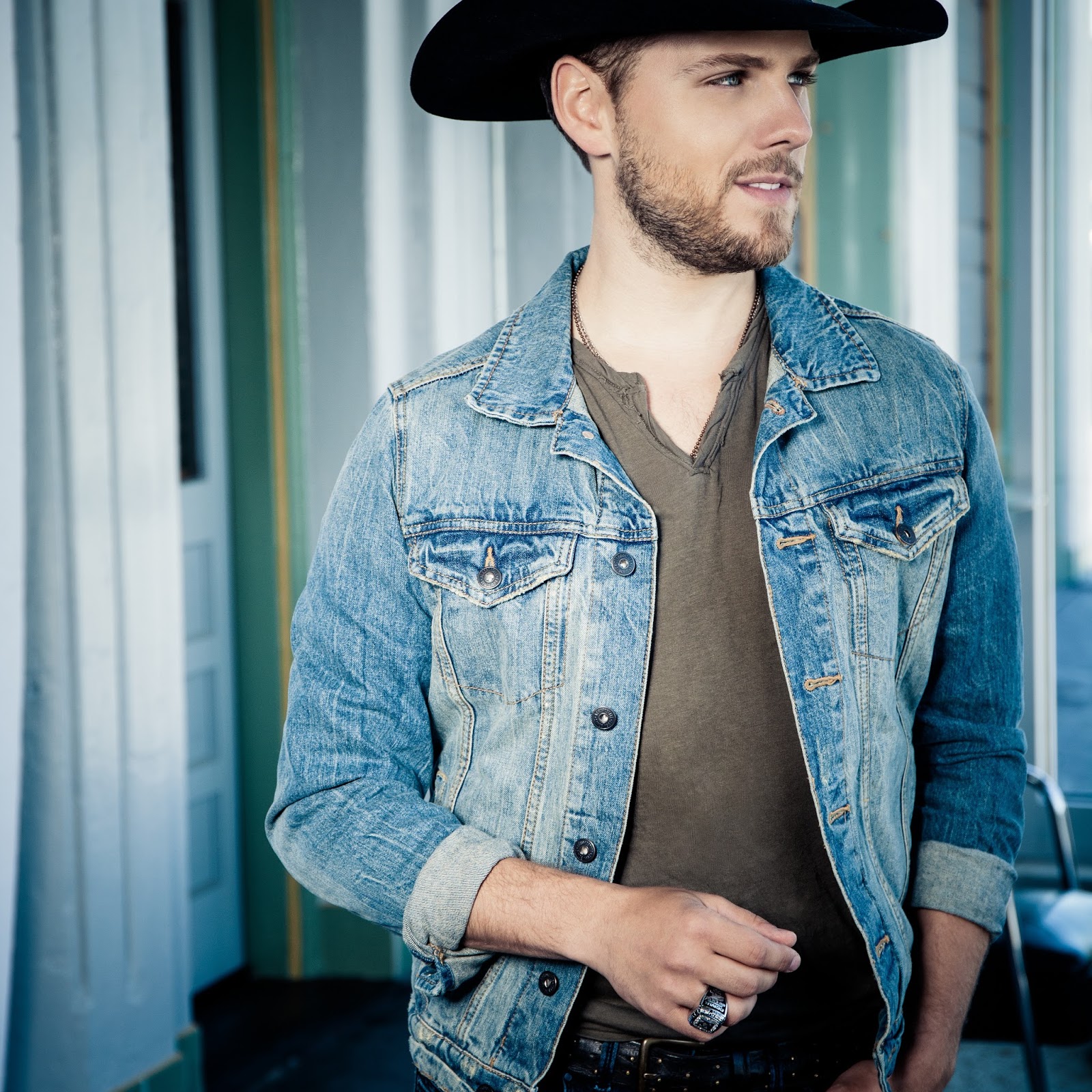 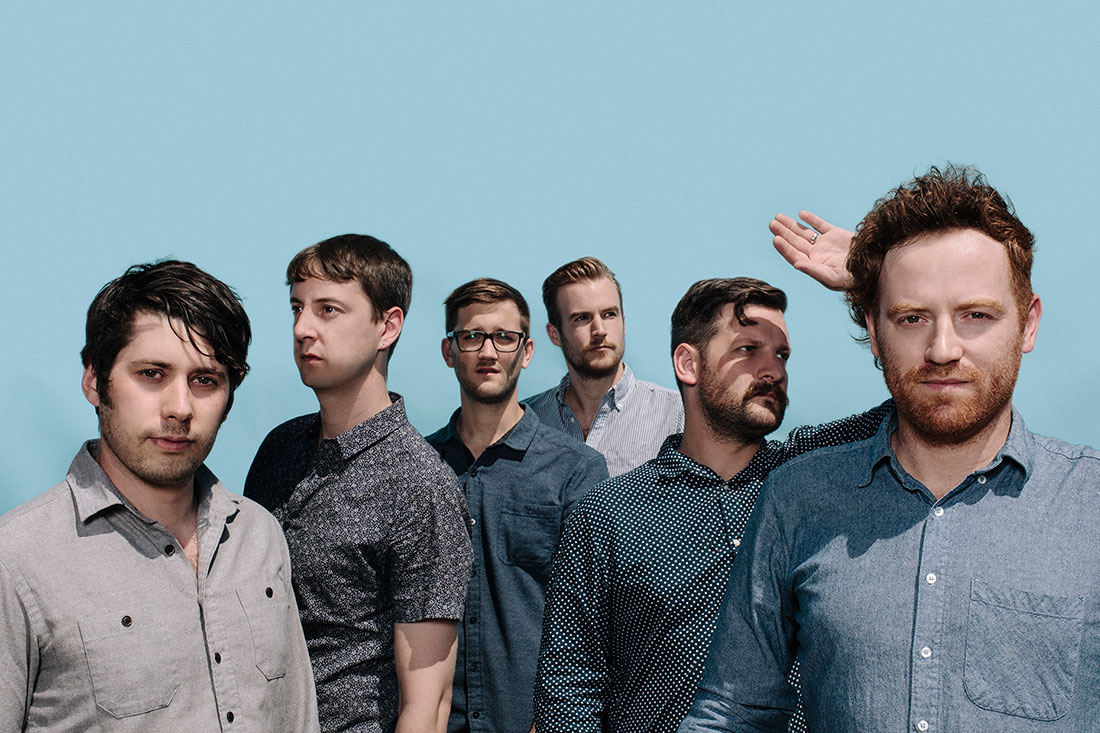 Last but certainly not least... showcasing Manitoba talent will be Royal Canoe, William Prince, Fred Penner and a special performance by the Crash Test Dummies with the Winnipeg Symphony Orchestra.

For children and young families, the MacDon Family Zone at Parks Canada Place will have numerous fun, recreational activities along with local artisans and food vendors to keep everyone entertained.

Be sure to stay for the fireworks at the end of each night’s concert!