Get To Know Snail: A Q&A With Ari Weinberg 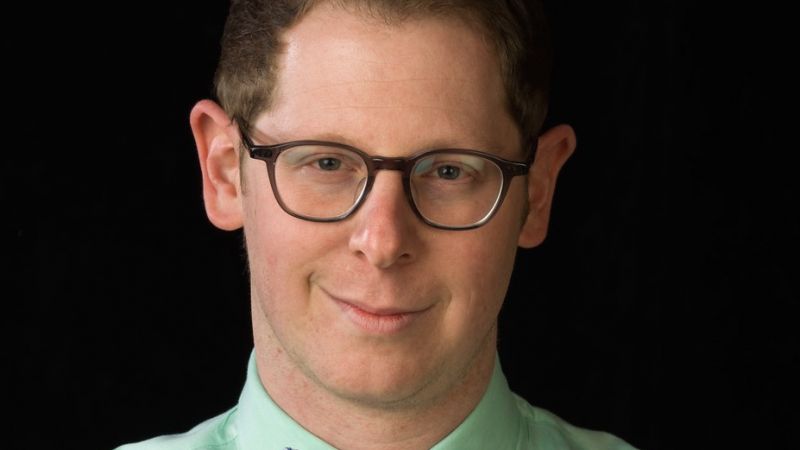 Get to know Ari Weinberg — who plays Snail in A Year With Frog and Toad — currently showing at MTYP until December 29 — in this exclusive Q&A!

Q. What drew you to this role?

A. In April 2019, I auditioned to play Snail in A Year With Frog and Toad at MTYP. Two years ago, I had one of the best experiences of my acting career playing Snoopy in MTYP’s A Charlie Brown Double Bill. I wanted to get in on the magic of another family-friendly holiday musical - it’s truly a gift to get to perform in these shows!

(Ari Weinberg in A Year With Frog and Toad | Photo: Leif Norman)

Q. How did you prepare for the role of Snail?

A. While Snail is the character I spend the most time playing in the show, I also play a bird, a lizard, a frog, and a mole. Prior to rehearsals starting in November, I spent a lot of time reading the Frog and Toad books by Arnold Lobel and researching the different kinds of animals I would be playing — which translates to a lot of time on YouTube watching videos of snails, birds, and the other animals to see how they move and learn other fun facts that could inform my portrayal.

(Ari Weinberg and Matthew Armet in A Year With Frog and Toad | Photo: Leif Norman)

Q. What did you find challenging with this show?

A. My performance track in this show is pretty intense. In one 90 minute show, I have eleven costume changes in the show and run up and down ladders backstage six times per show. I am constantly on the move. It’s been a fun journey to balance the frenetic pace of backstage quick changes with the snail’s slow pace in some of my scenes.

A. One of my favourite things about performing at MTYP is that the audience is incredibly responsive. The young people have such wonderful, astute, and occasionally funny observations about the show. They listen so intently and respond so genuinely, it’s truly a holiday treat.

A Year With Frog and Toad is currently showing at MTYP until December 29. Tickets are available on MTYP’s website.