Soccer is played in almost every nation of the world, which gives it great potential to promote global awareness about equality, respect and human rights for all.

That’s one reason the Canadian Museum for Human Rights is partnering with FIFA Women’s World Cup Canada on Sunday, March 8 – the 40th anniversary of International Women’s Day. A special event in the Museum will highlight the contributions of women in sport who have worked to overcome barriers to gender equality and helped shape positive attitudes. 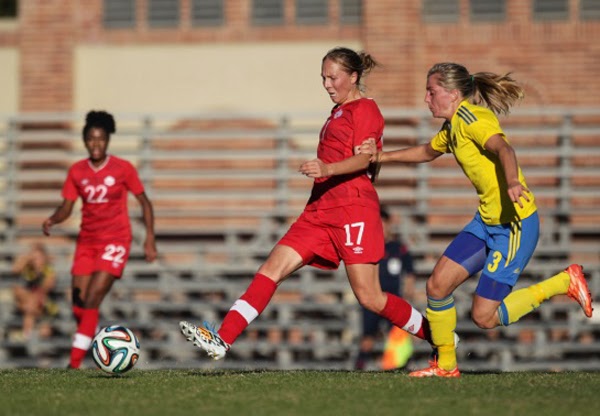 March 8 marks exactly three months until the first Winnipeg match kicks off in FIFA Women’s World Cup Canada 2015™ – the largest women’s sporting event in the world. Women in sport have overcome many rights issues but continue to face challenges today.

From 12 p.m. to 4 p. m., the Museum will host special family activities, panel discussions and speakers from the world of soccer, including Sylvie Béliveau of Canada Soccer, former head coach of the Women’s National Team. Béliveau is not only a celebrated figure in national and international women’s soccer, but works in Québec with Égale Action, an organization that promotes participation in sport for women of all ages. 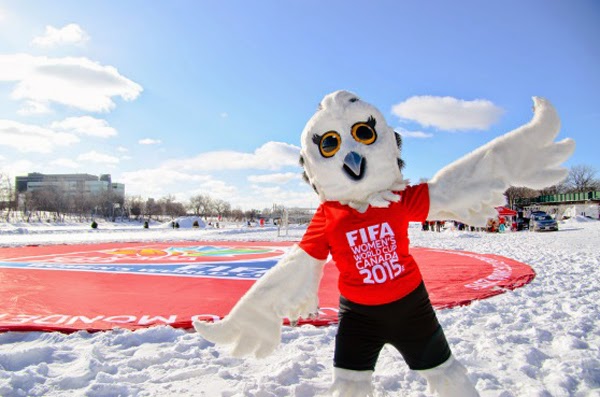 To provoke thought and discussion about the Right to Play (an article of the United Nations Convention on the Rights of the Child), one of the many family activities in the Museum on March 8 invites visitors to make soccer balls out of plastic bags. This hands-on activity is inspired by a story featured in the Museum about young people in parts of Africa who can’t afford sports equipment, so scour garbage dumps for plastic bags and string to transform trash into soccer balls.

Visitors can also find powerful stories about women’s rights and female human right defenders located throughout the Museum’s galleries. Regular admission fees apply for Museum gallery access. There is no charge for the activities in Bonnie & John Buhler Hall or the panel discussions in the Manitoba Teachers’ Society Classrooms. Seating for the panel sessions is limited. 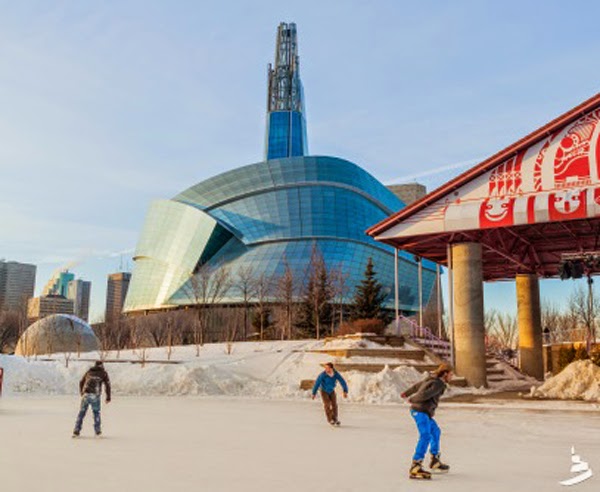