Something Special is Brewing at The Forks! 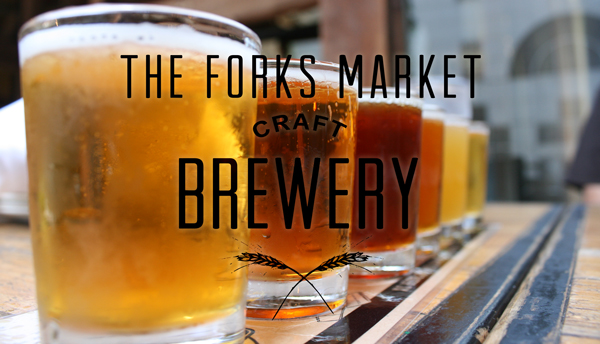 We've already announced some big plans for The Forks Market this year. And the news just keeps getting bigger! With our goal to create a truly unique, experiential food and drink experience at The Forks, we’ve decided to pair our revamped Food Hall with a brand new, on-site, state-of-the-art Craft Brewery! We’ve done the design work, but now we want to know if there is interest and a proponent willing to take on the business. So today, we sent out a Request for Proposals for The Forks Market Craft Brewery.

With enough prospective interest, we'll begin building an iconic, state-of-the-art Craft Brewery in the northwest corner of the Market. Approximately 1,750 square feet of space on the ground floor of, The Forks Market would house a tasting tap room, cold storage, and receiving, as well as an office and back-of-house. The Craft Brewery would use traditional methods to produce a limited amount of beer, generally less than 5,000 barrels annually, and concentrate on selling high-quality, locally-crafted beer on the premises. 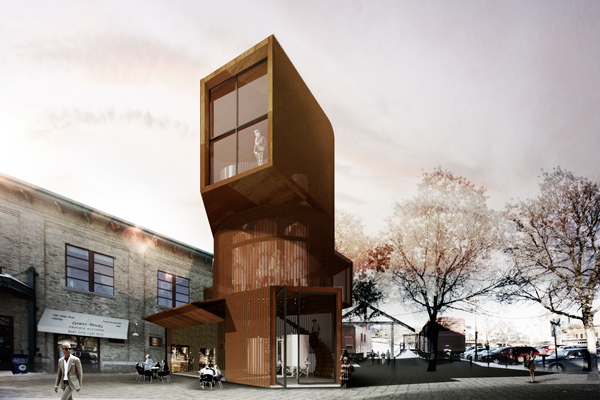 We’re looking for a strong concept, a superb operator, and most importantly, the ability to brew really, really great beer. As a meeting place for all Winnipeggers, we want a proponent that speaks to the unique mix of cultures that showcases the complex flavour of our city, but also the architecture of the building to do the same.

The Craft Brewery design was created by award-winning Winnipeg architects at 5468796 Architecture. The appearance of the new brewery is decidedly industrial, following the legacy and long history of The Forks site as a transportation hub and echoing the utility towers that adorned Winnipeg’s skyline.This building would not only serve as an unbelievable brewing facility, but also as a desirable tourist attraction and one of Winnipeg’s next iconic buildings,

With great design, and the potential to brew great beer- we need the right brewer. Someone who will make Winnipeggers proud of their craft beer, but also help educate the public through beer pairing sessions and brewery tours. This is crucial, and we won’t move forward if we aren’t getting the right interest in this project.

Proposals for the Craft Brewery are being accepted until September 30, 2015. If a potential submission is found, we are hoping to start construction of the Craft Brewery in 2016 and be finished by the beginning of 2017! 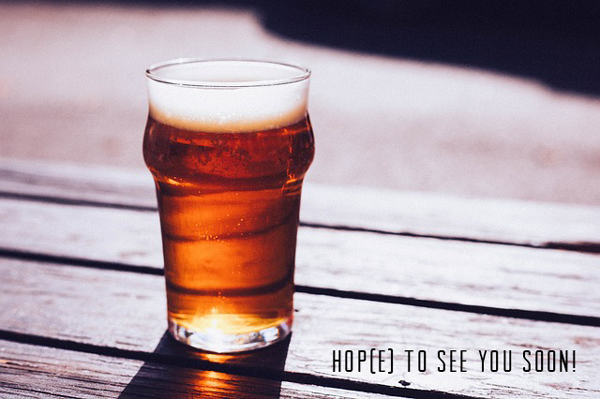 So raise a glass and wish us well. We can't wait to share a pint with you!