On Louis Riel Day Weekend last year along the frozen ice of the Assiniboine River, a dozen or so brave Manitoba musicians donned their best winter wear for an acoustic afternoon of live music at the innovative warming huts. Manitoba Music On Ice warmed up thousands of chilled visitors on the world's longest natural skating trail. 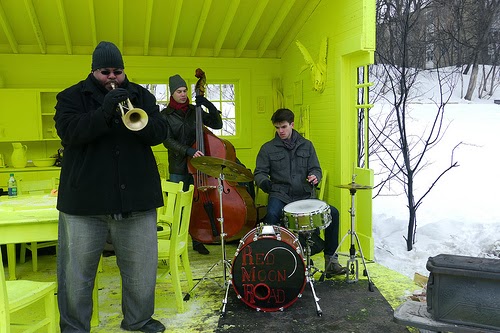 Produced by some of Winnipeg's acclaimed festivals and presenters, the event was such a success that organizers The Forks and ManitobaMusic are heating up the ice again this year, and almost doubling the line-up along the Red River Mutual Trail. 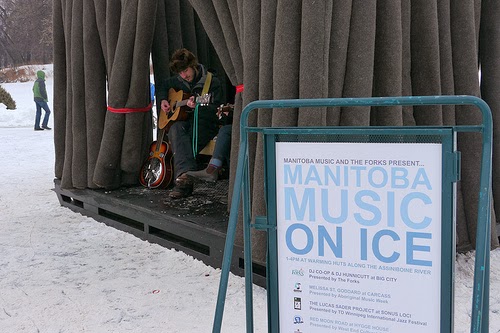 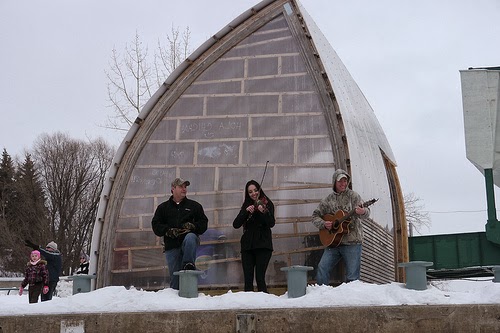 Festival du Voyageur will be bringing the party onto the ice with special programming around The Trading Post bar and its Rendez Vous on Ice, including a day of music featuring performances by Sol James, Red Moon Road, Dirty Catfish Brass Band, L'ensemble musical Pierre Freynet, and DJs RPG and Colin Shots.

Stay tuned for the complete schedule at www.manitobamusic.com!