The Production Game – Preparing for Aboriginal Day Live at The Forks

Oh my, it’s June already, and that means it is that time of year again. Just a couple more weeks until the 2014 edition of Aboriginal Day Live and Celebration, a fantastic festival on all things First Nation. We will broadcast from our main stage at The Forks in Winnipeg, Manitoba, and the second stage will be in beautiful Halifax, Nova Scotia.

My name is Tina, I am the Production Coordinator – which basically means I’m like a traffic controller – I know when and where people are coming and going. I should get myself some of those nifty traffic cones and a whistle. You may see me on the day, clipboard in hand, and looking disheveled.

First let me say, this year is going to be very different from previous years, and I am so happy to be part of it all. But for the team, it isn’t all fun and games.

We've had our site walk-throughs at The Forks, many creative meetings, and endless discussions about logistics – i.e. where are we going to put everything?? Our job is turning into a giant game of Tetris that hopefully doesn't turn into Jenga. I hate that game.

We have to make room for some extra trailers and trucks this year, because not only do we have some big acts to accommodate back stage but we have a brand new stage design as well, and from what I've seen, it will blow your mind!

One of the tough things about this year is the time difference with the second stage. In order to keep the “live” aspect of the show, our top guys in the truck have the tough job of figuring out when and how to switch from stage to stage not just during the concert but on the TV broadcast as well. It’s more of an art than a skill.

But I’d say one of my favourite aspects of the show this year would be the music – Lightning Cloud, Nelson Tagoona, Leonard Sumner, and of course Billy Ray Cyrus. That’s just some of the acts for Winnipeg, and I haven’t even mentioned the great acts in Halifax. How about some Joey Stylez or A Tribe Called Red? It’s going to be a phenomenal show.

And it’s my job to make sure everyone is where they are supposed to be at the right time. Let the games begin! 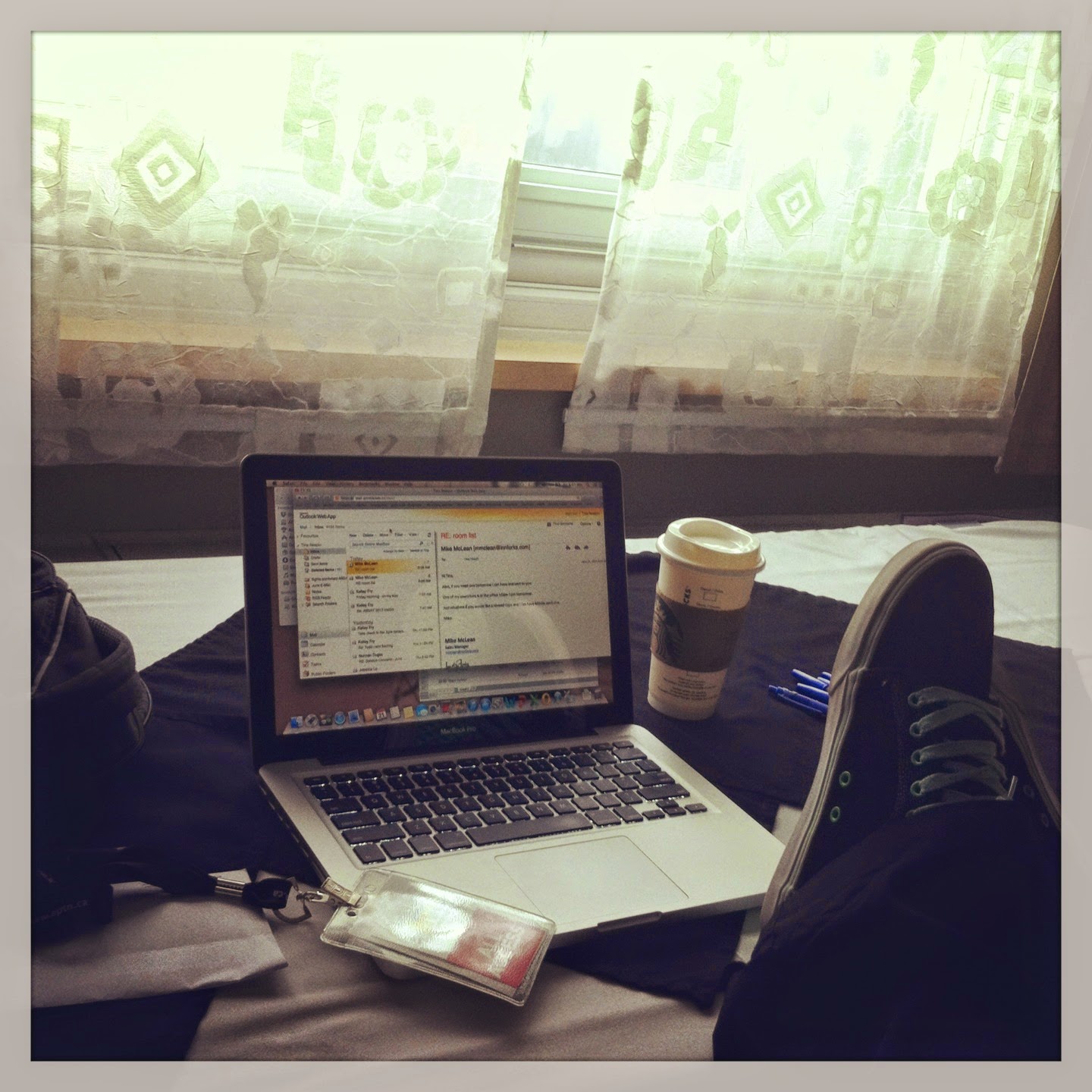