The Common: Your guide to Canadian sips 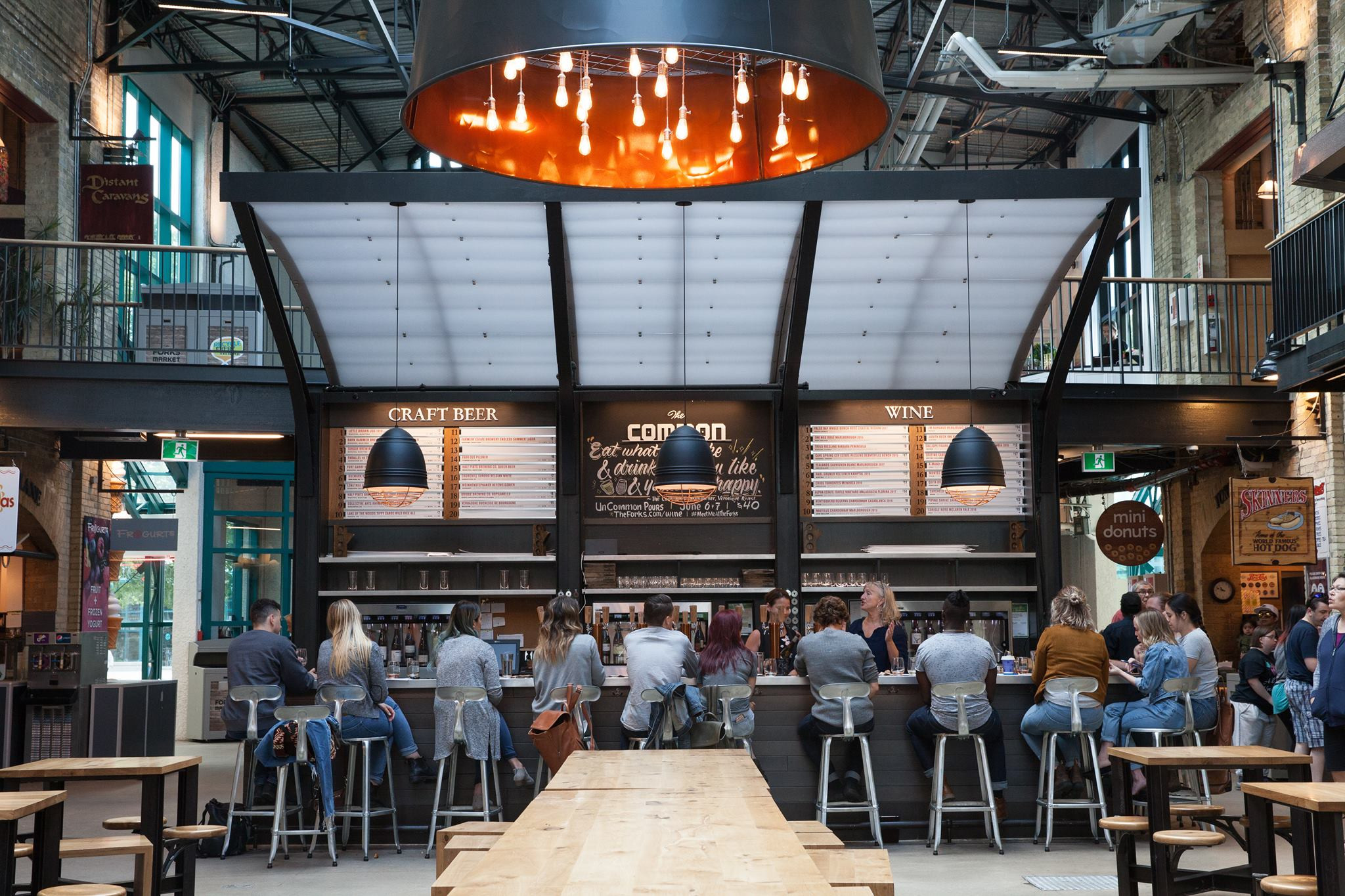 If there’s one this Canadians can do exceptionally well, it’s making a great beer or wine. Maybe it’s the cold that makes us patient and gives us the time to pay attention to the details. Maybe we just have naturally good taste.

With the menu at The Common, we make a point of showcasing how well Canadian beer stands up to the masters brewers in Belgian and Germany. And highlighting that a wine from Canada is just as good (and often better) as top-notch wines from France and Italy.

Here’s what your canuck options are looking like at The Common: 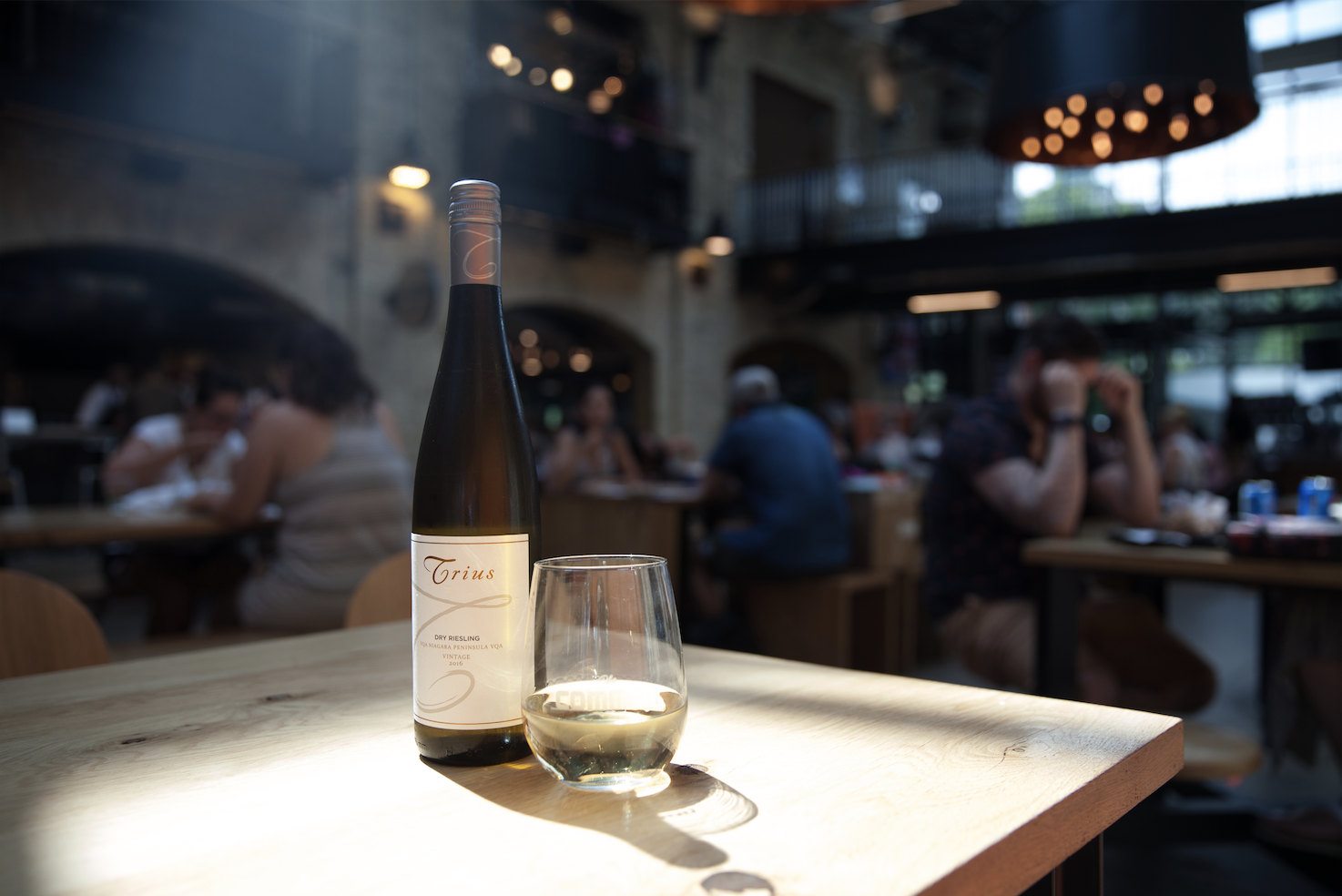 So next time you’re at The Common having a couple drinks, grab one from Canada and one from elsewhere, to compare, contrast, and exercise a little patriotism.