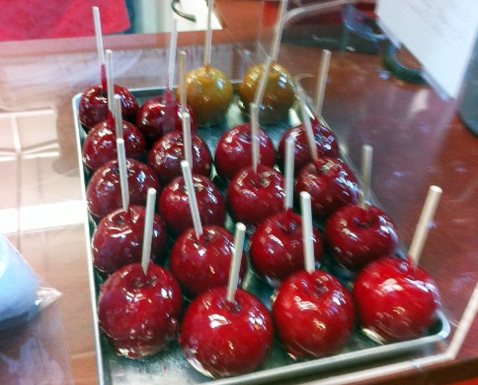 For Ron Boyko, owner of “The Fudge Guy”, making fudge isn't just a job; it’s his passion. After 22 years of experience concocting the sweet dessert, Ron is a well practised veteran. He first realized his affinity for the delectable treat after beginning his career at Maple Leaf Fudge. Fudge soon became Ron’s forte, and he decided to open his own business - officially becoming “The Fudge Guy”.

Born and raised in Winnipeg, Ron only recently made the leap to open his confectionery kiosk in The Forks. Prior to opening, Ron travelled with his fudge to different fairs and events across Canada. When it came to settling down in one spot, he recognized The Forks for its great location and frequent traffic. Confident that “The Fudge Guy” would appeal to everyone at the Forks, Ron’s business has succeeded thanks to loyal, repeat customers and a delicious, melt in your mouth product. 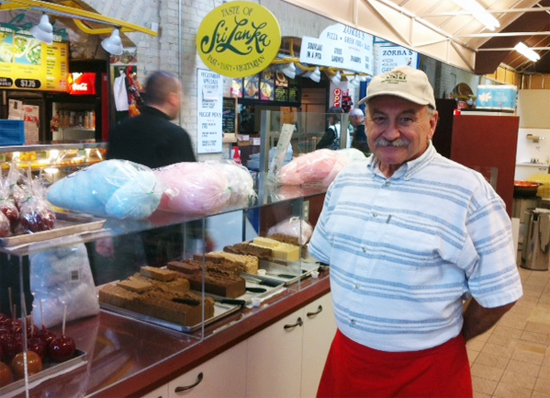 At “The Fudge Guy”, Ron Boyko takes pride in making all of his fudge from scratch, right in front of his customers. Patrons can choose from eight different flavours, although Ron revealed to us that he had up to forty flavours in his recipe vault. Samples are always available for anyone who can’t quite decide, or who just want a taste. Aside from fudge, “The Fudge Guy” sells other carnival favourites such as cotton candy and candied apples for the young and young at heart. 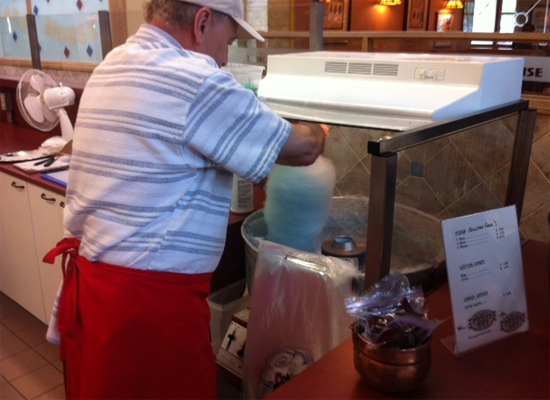 For those with a sweet tooth, discounts are offered if more than three pieces of fudge are purchased at a time. Visiting “The Fudge Guy” at The Forks, is sure to become as much of a tradition for Winnipeggers as visiting The Forks itself. Treat yourself to something sweet next time you’re at The Forks, and stop by “The Fudge Guy”, located on the ground floor of The Forks Market.