It is always an interesting mix when you have a group of artists discussing a project with some operations guys.

This past Saturday the warming huts jury, with nine established and creative architects and three operations people, met to select this year’s winning warming huts. Five huts needed to be picked out of 100 submissions from all over the world.

The day started early as the jury who hail from as far away as Halifax, Albuquerque and New York came together to start plowing through the stacks of drawings hoping that the winners would pop out right away. No such luck. This year’s submissions were of high quality. After three years of competition teams are starting to really go for it creatively. 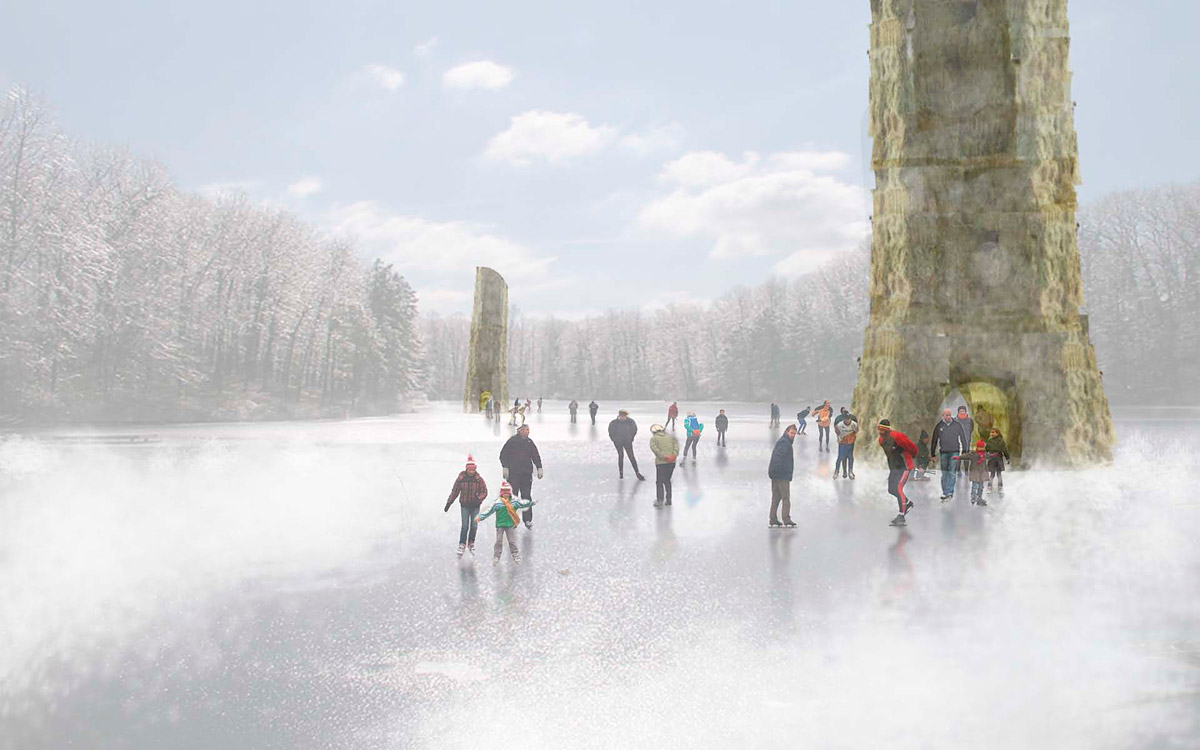 The first cull by the jury took two hours and all they were able to eliminate was 25 submissions. The jury realized at this point that they were going to have to be ruthless if they were going to get it down to the top five by day’s end. Another cull and another ten were out.

The jury then broke onto three groups and were instructed to come back with their top five. After a few more hours they were down to the final fifteen. Now the debates began in earnest.

This is the point where the operations guys, including me, start to get really nervous. Although we can’t vote or influence the jury, we are going to have to try and build what they select. There was lots of nervous whispering amongst us as the jury got down to the final five. We agreed that as long as one particular entry didn’t make it we would be ok. Of course, it came in at number three and my brain started to hurt just thinking of how the hell we were going to build it. It’s going to be an interesting six weeks as we try and figure it out. We’ll give it a good shot and if it can’t be done we have two really strong alternates that we can default to. 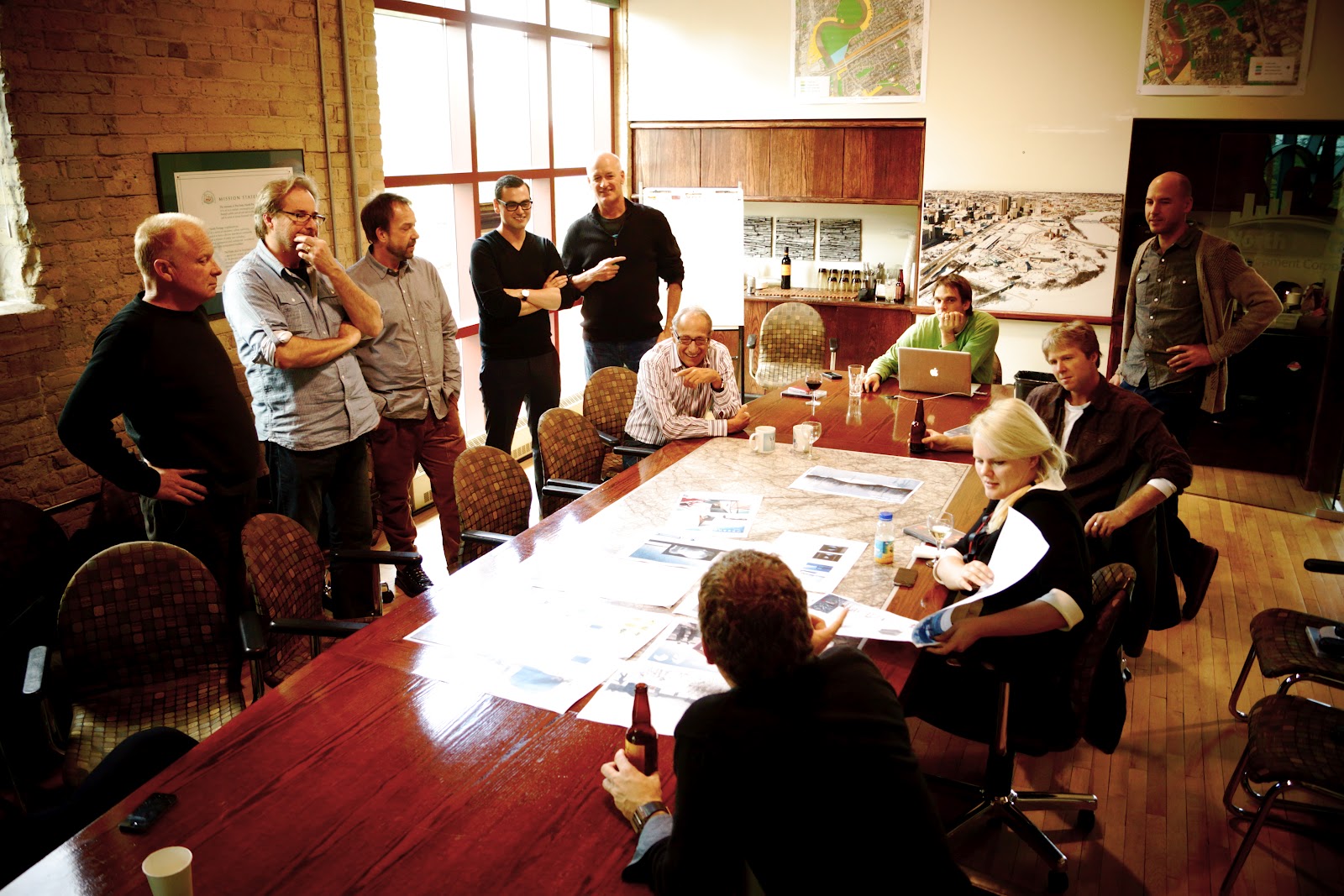 The three entries that were selected are interesting this year. They will be far more subtle then past winners and all of them explore a deeper sense of winter and nostalgia.

As always I learn a lot about how other countries perceive us. Our climate, our tremendous isolation and the unbelievable uniqueness of building something that rests on a frozen temporary environment intrigues creative minds from all over the planet.

The Warming Huts v.2013: An Art and Architecture Competition on Ice is entering its fourth year. The entries chosen last weekend now go through a due diligence phase to ensure they can be built. Winners will be announced in mid November.