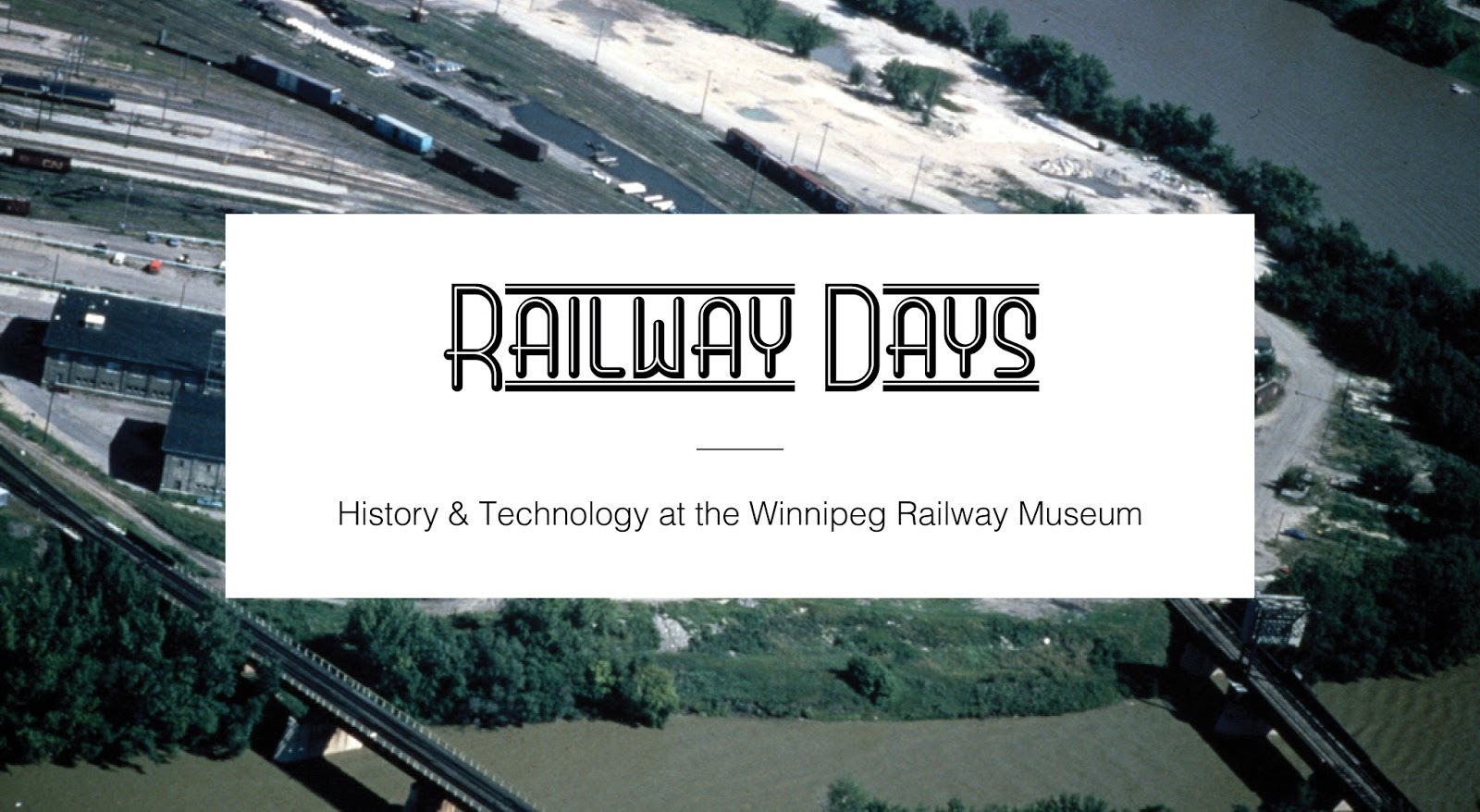 It’s Railway Days at The Forks again this September when the Winnipeg Railway Museum celebrates our railway heritage, technology and culture on tracks one and two at Via Union Station.

Winnipeg’s importance in western Canada was cemented when the Canadian Pacific Railway built here and the old fur trading post became the new centre for banking, construction and agriculture. Our two major railways moved the lifeblood of commerce through Canada and beyond bringing goods to a growing city and beyond.

The jewel of our collection is the Countess of Dufferin, a little American Standard steam locomotive brought here by barge in 1877 to build track between Thunder Bay and Golden, British Columbia. 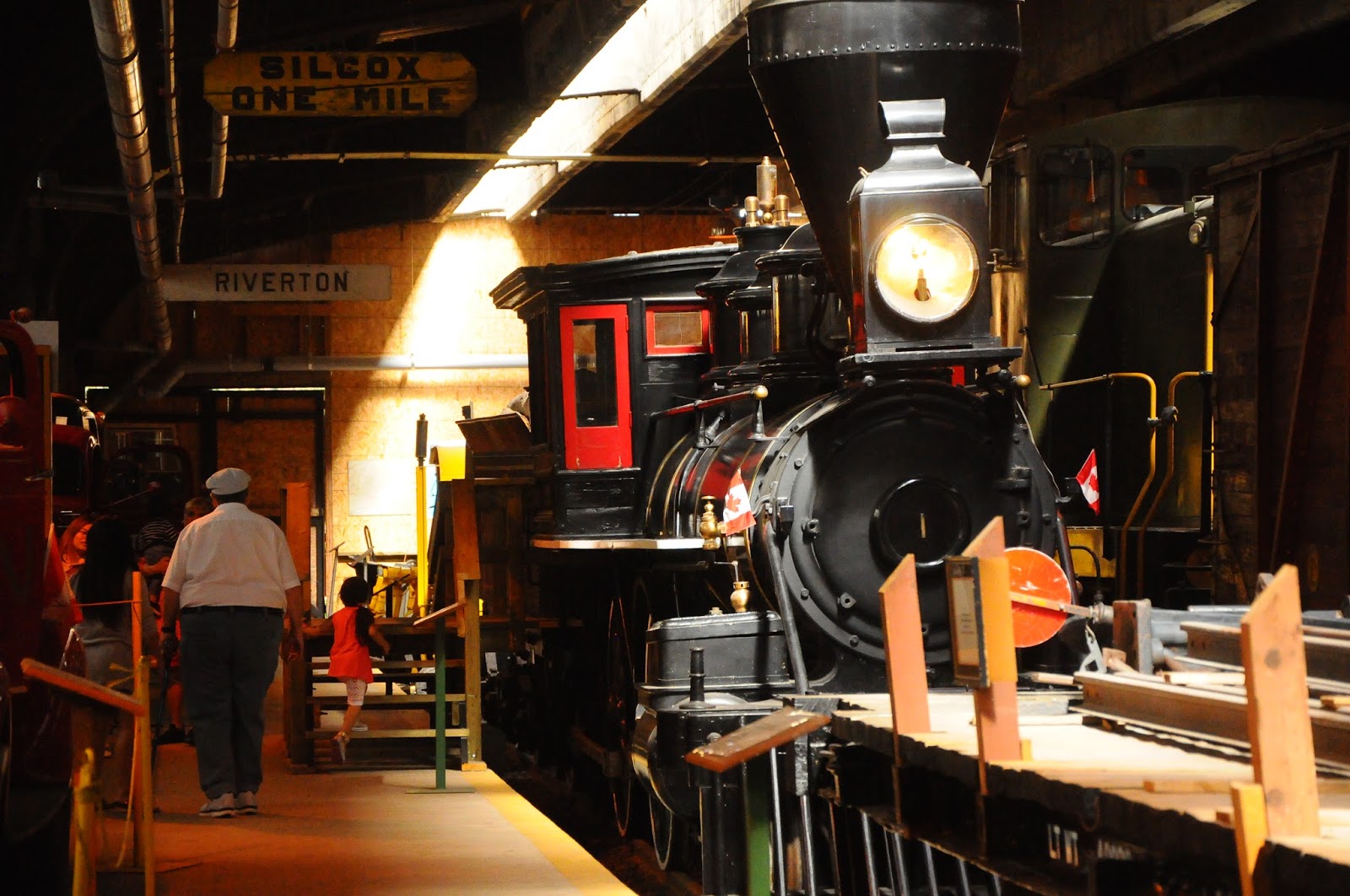 _A visit with Railway Royalty, the Countess of Dufferin, CPR number 1. She's the first steam locomotive on the Canadian Prairies._Not only is she important historically, she’s a living example of a truly North American technology. European locomotives of the time were small and delicate, built for short distances and smooth track. The American Standard, by contrast, was built for thousands of miles of rough track. Big boned and robust, tough and rugged, all the working parts placed outside the frame, they provided a stable, reliable engine for long haul and heavy haul.

Over the years, bigger and faster locomotives pulled longer and heavier trains delivering untold millions of passengers and billions of dollars worth of freight to stations and ports all across Canada.

The railways replaced steamers with diesels over 50 years ago but their legacy lives on in popular music. Anyone who’s ever heard Folsom Prison Blues by Johnny Cash or Bring It On Home by legendary bluesman Willie Dixon will hear the unmistakable rhythms of a steam locomotive moving the song along. 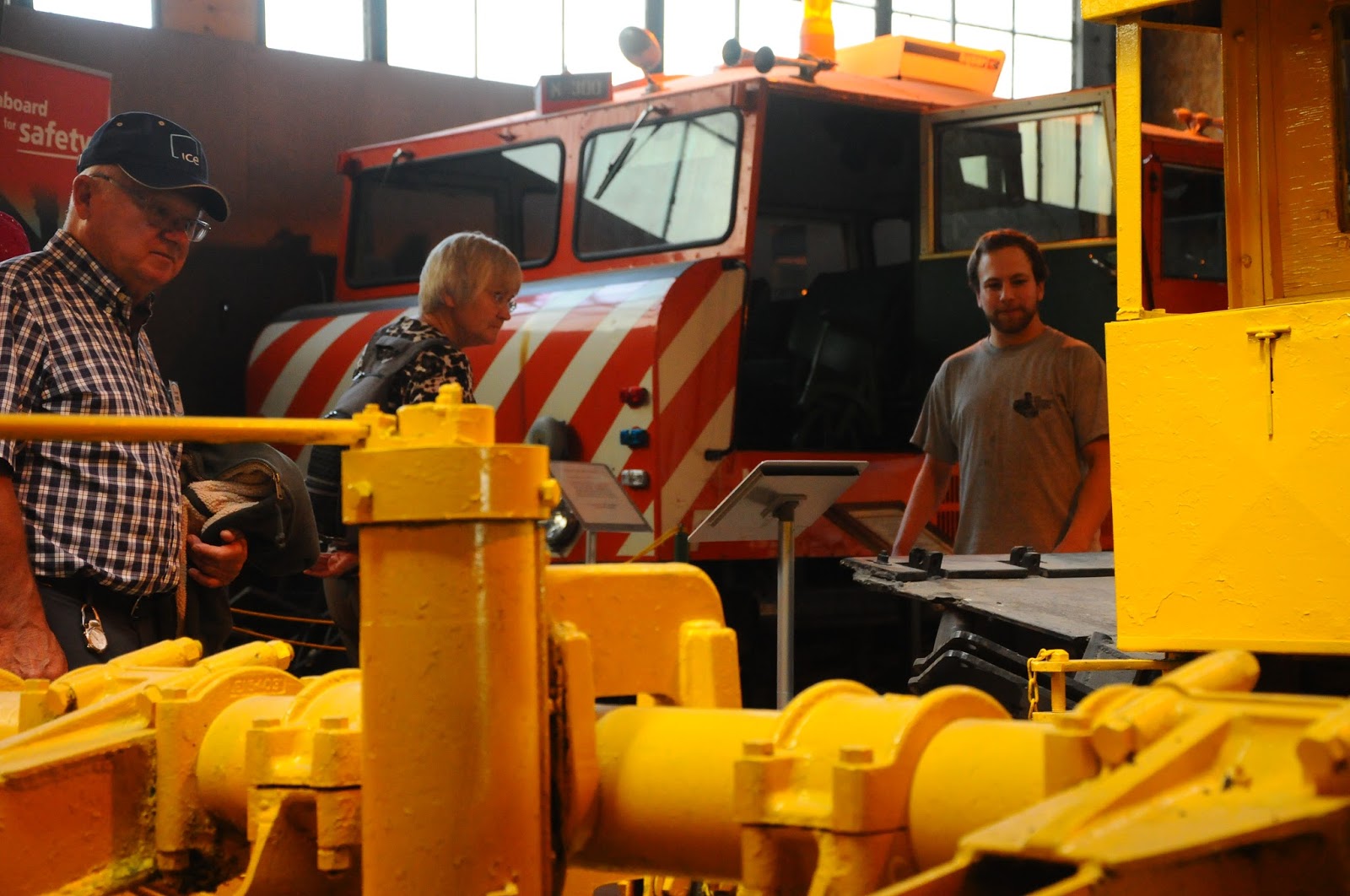 Our summer student Jeremy Leathers shows some of our visitors the machinery that the railways use to build and maintain track. The rails must be kept clean and dry so that steel wheeled trains can run well on them. The result is an energy efficient system for long haul and heavy haul.

Come out and visit us. Take an up close and personal look at a technology that really changed the world.

Railway Days takes place September 17th and 18th on Tracks One and Two Via Union Station, 123 Main Street. We’re open from 11:00 am to 5:00 pm, admission by donation. Hope to see you there.