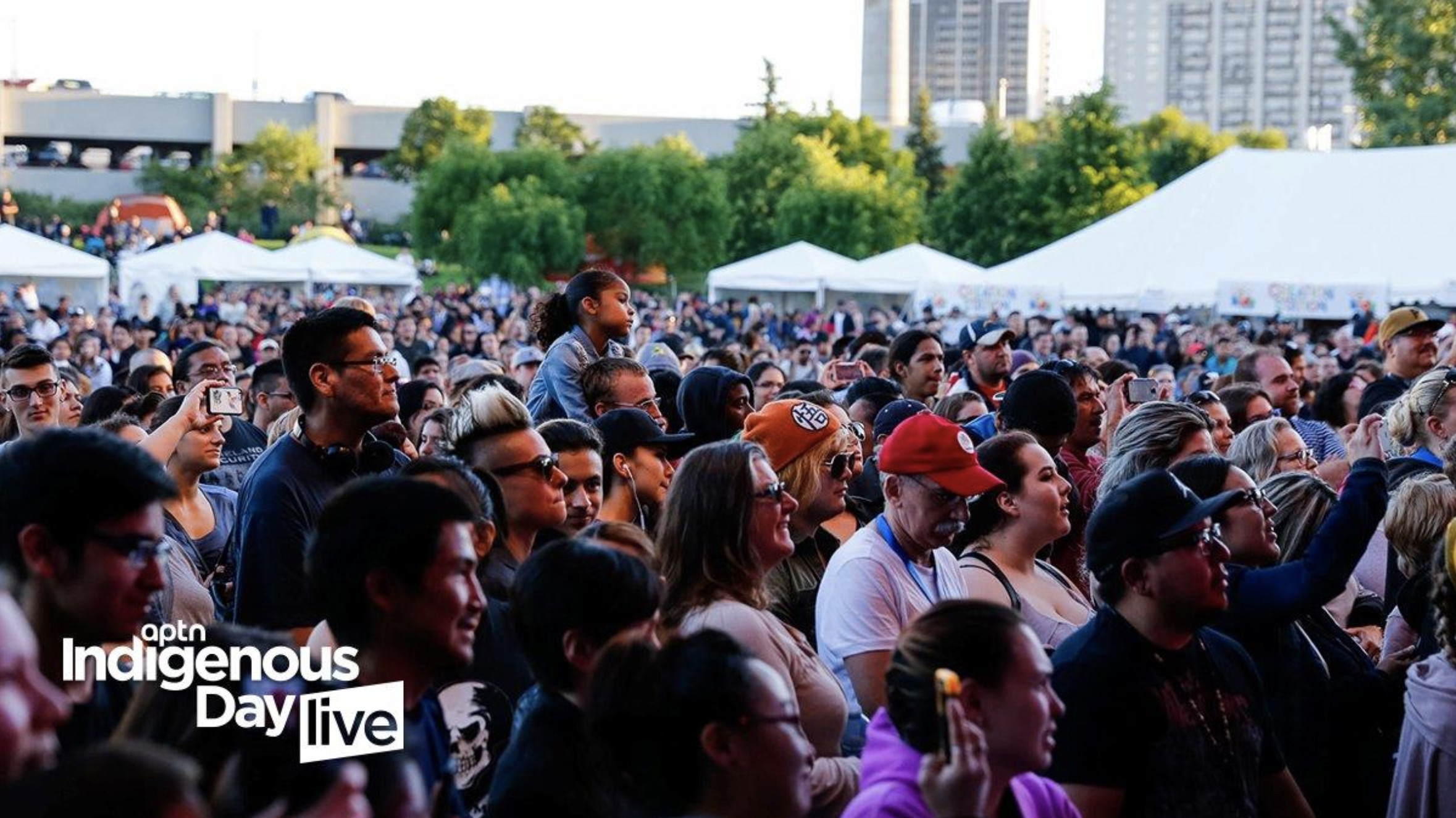 Indigenous Day Live is coming up on Saturday, and they've got a stellar list of artists playing Festival Stage in the evening. The show runs from 7:30 to 10:30, but they have activities like traditional storytelling and games, Indigenous Day Live Pow Wow, a skateboard competition, artisans, food vendors, the Winnipeg “Best Bannock” competition, the APTN Kids tent and much more going on all day.

Some of the artists playing are local and some are from afar. Here's who Indigenous Day Live is treating you to:

WALK OFF THE EARTH WITH WALKING WOLF

Raised on the Peguis First Nation, MB and JUNO-winning singer-songwriter. Full of emotionally charged experiences that linger in memories. Influenced by Johnny Cash, Kris Kristofferson and his preacher/musician father.

Ojibwe-German rapper from Sandy Bay, Manitoba. Over 100,000 views and four mixtapes, and at only 19 years old, has opened for Grammy nominee Fresh I.E. Debut album “Colourful” features many Canadian rappers in the game.

Soulful indie-pop duo/group based out of Vancouver, fronted by mixed Haida-Tsimshian siblings Gillian and Robert Thomson. Dreamy, eclectic and lyrically rich roots stem from the soul, blues and pop.

OH MY DARLING WITH KADANSE

Some of the hottest players on the Canadian roots scene! The right infusion of emotion and elation with their unique country sound. Prairie roots with bluegrass, Appalachian old-time, southern twang, and Franco-funk.