Cheers to the first Craft Beer and Wine List! 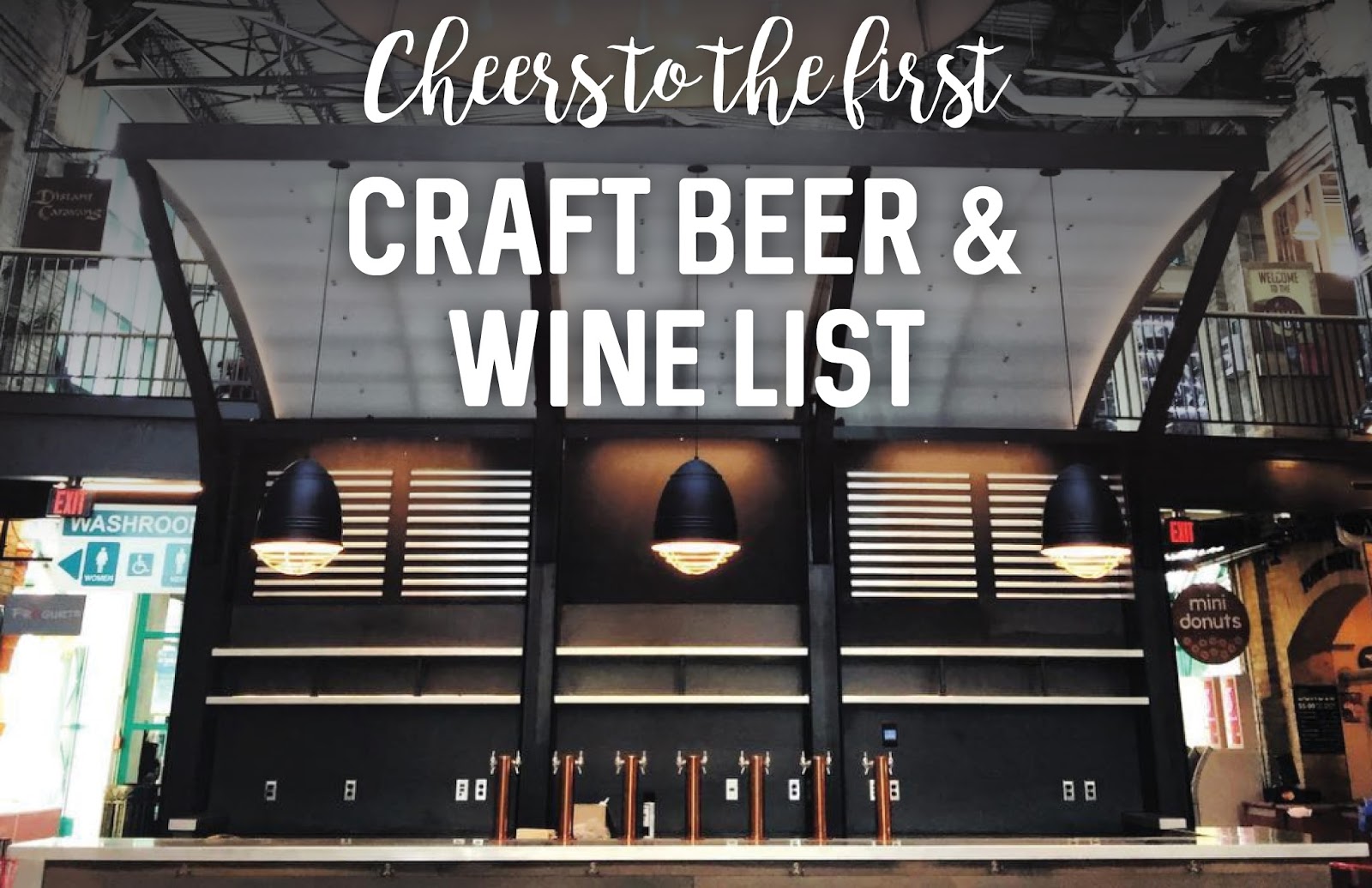 The opening of the Craft Beer and Wine Kiosk at The Forks is SO CLOSE, and we can't wait to celebrate with you with a bevvy in the Food Hall!

We've got our first lineup of beers to sip with your fish and chips and wines to enjoy with your Greek salad.

So, who chooses the craft beer and wine?

We tasked Canadian-based professional sommelier and beverage business development specialist, William Predhomme, with choosing the beer and wine for our new Craft Beer and Wine Kiosk. Oh boy, did he deliver!

William says when he heard about the Craft Beer and Wine Kiosk, he couldn't say no. He created a list that is nothing like any other licensed Food Hall in Canada – a truly craft list not bound by large suppliers and with something that everyone will like.

All of our beer and wine has been carefully chosen to pair with the delicious food in The Market.

I can't wait until these taps start pouring the nectar of Gods. #Winnipeg #TheForks #beertime #craftbeer

We've handpicked the best beers to go with your Skinner's hot dog:

We've chosen wines that come from as far away as Portugal and South Africa, to as local as British Columbia and Ontario.

We will serve six ounce glasses for $8-40 dollars a glass. You can also get wine flights that feature three, two ounce wines for $12 and $20.

The Craft Beer and Wine Kiosk will be opening VEEERRYY soon. Keep an eye out for announcements of the opening date, hours, and new food tenants!
Cheers! ????