There are few traditions Winnipegger's covet more than finishing up a day of skating at The Forks with a dozen mini donuts. The Mini Donut Factory was one of the first stores at The Forks and has been churning out mini donuts there for a whopping 25 years. 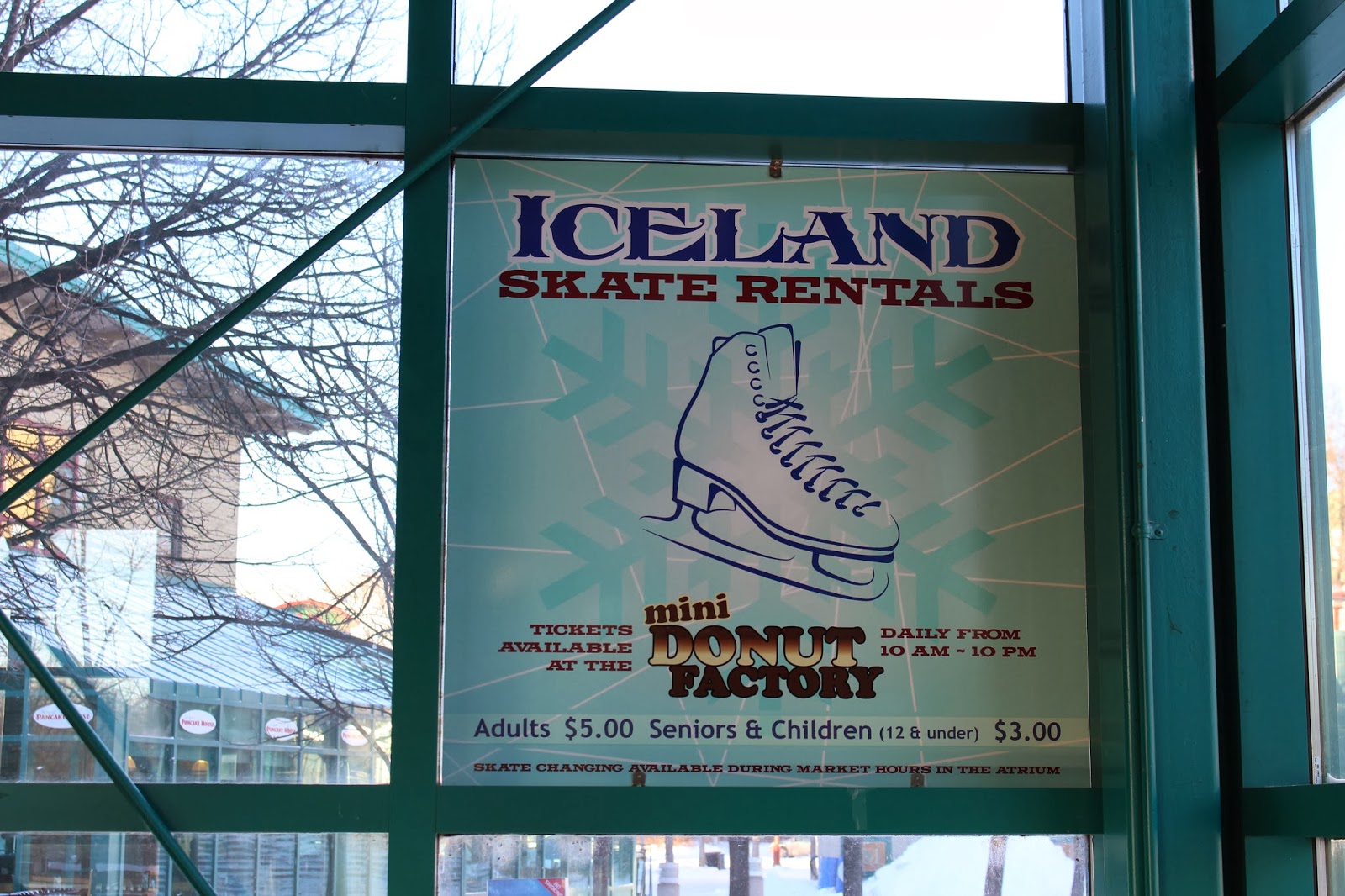 The opening of the Red River Mutual Trail boosts Roy's business every year. Roy has over 160 pairs of hockey, figure, and children's skates available for rental. On busy days Roy will rent out all of his skates before 2:00pm. But don't worry! Roy says customers never have to wait more than 10-20 minutes for their skate size. 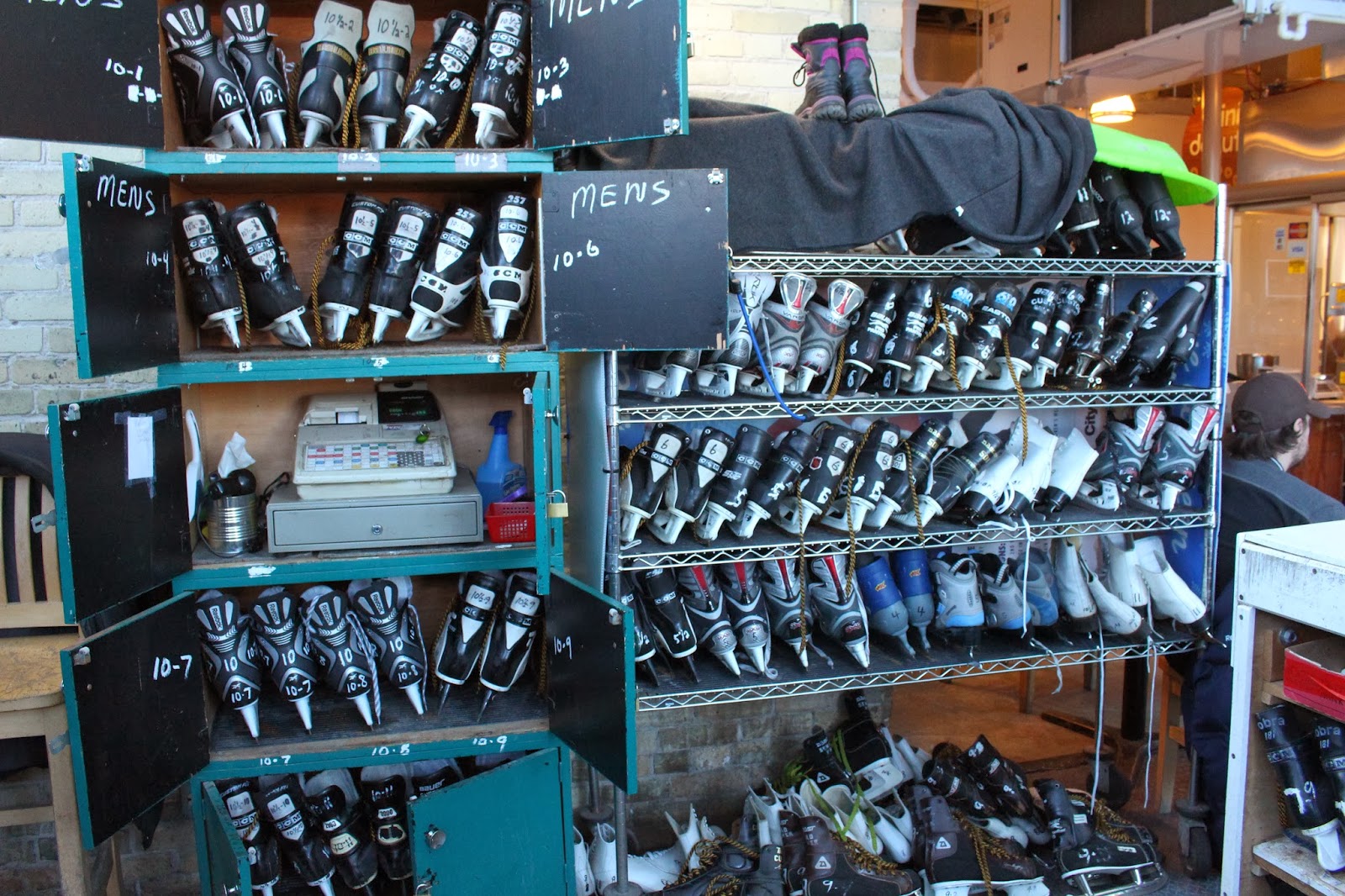 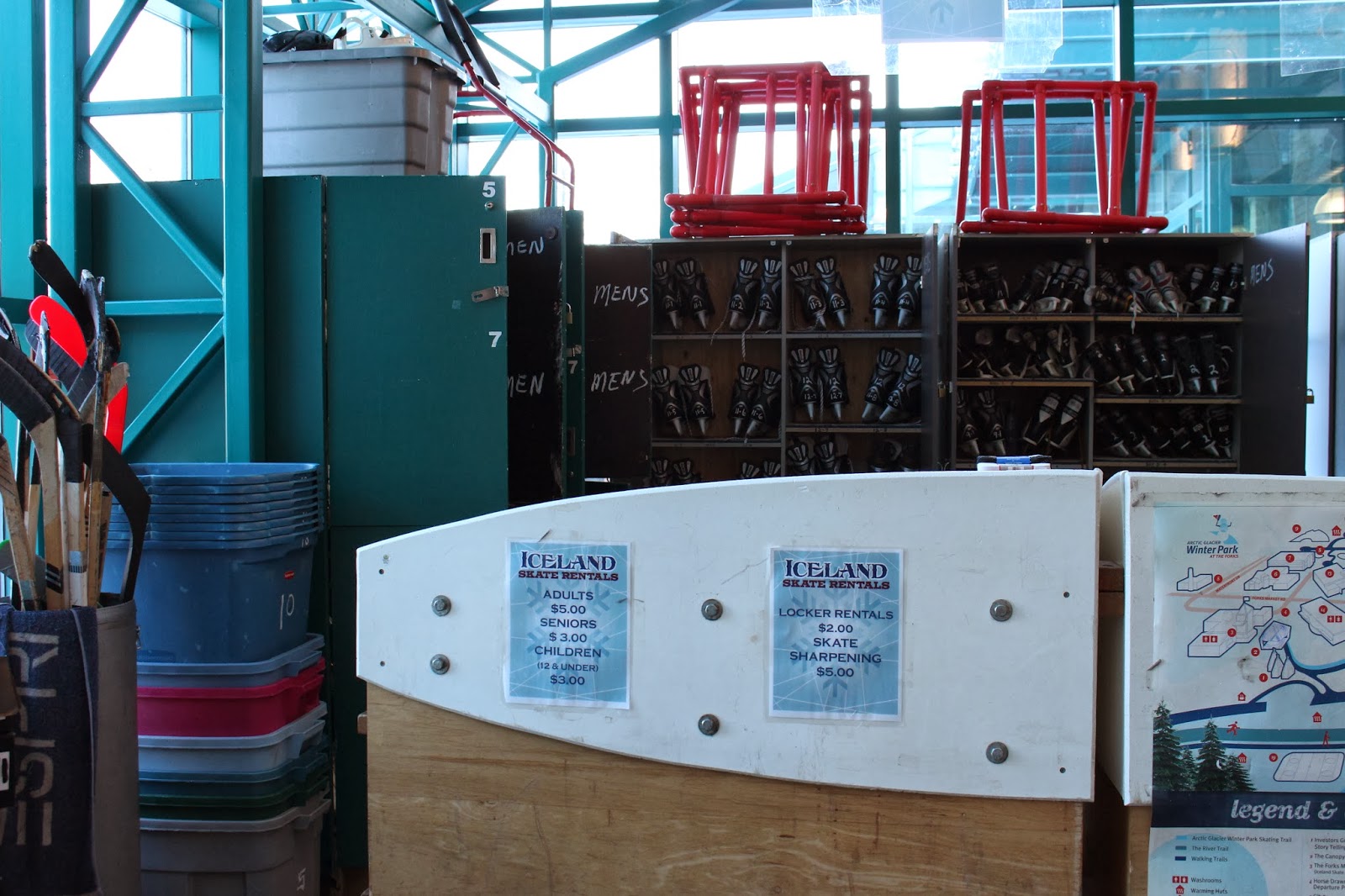 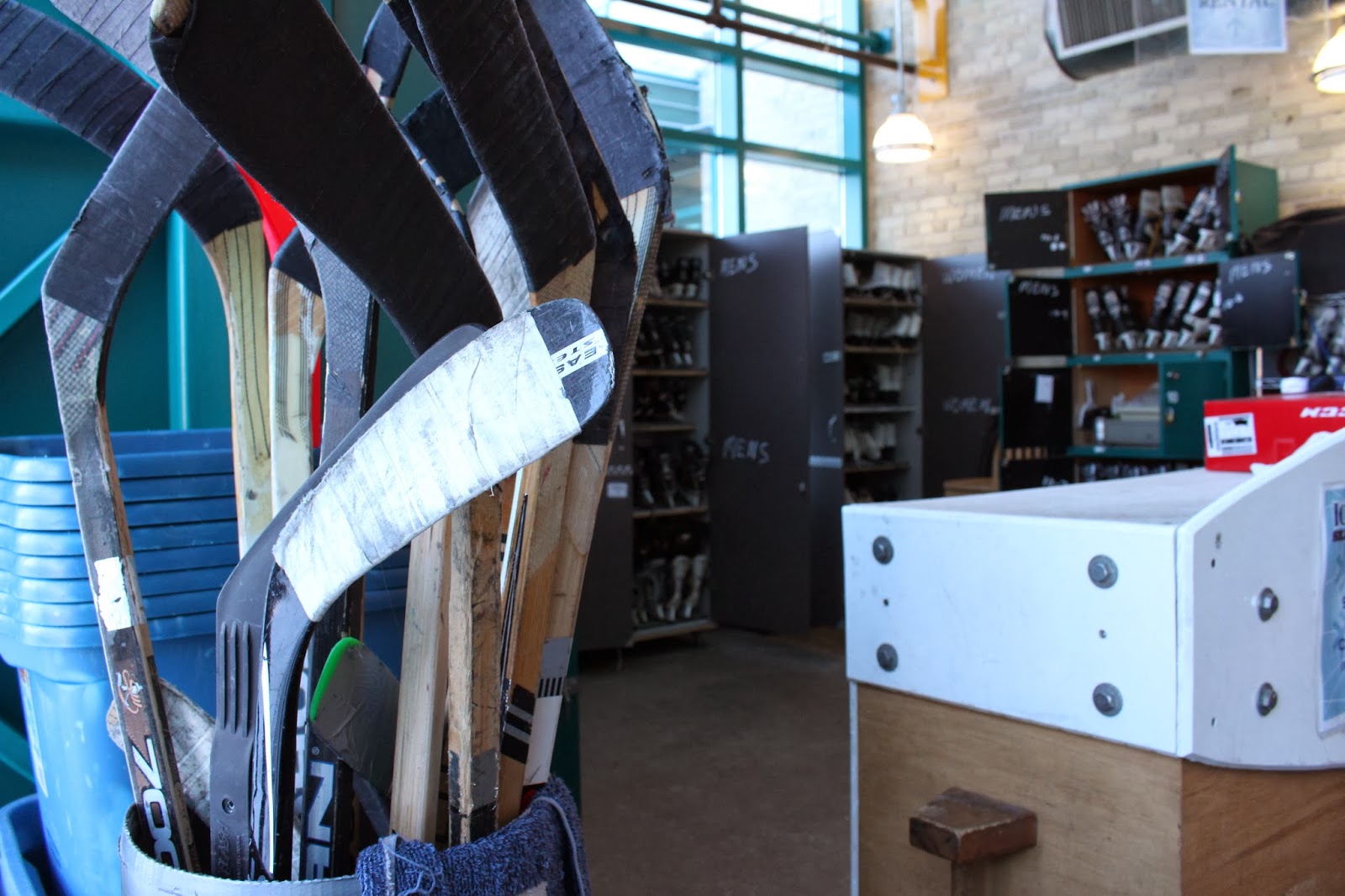 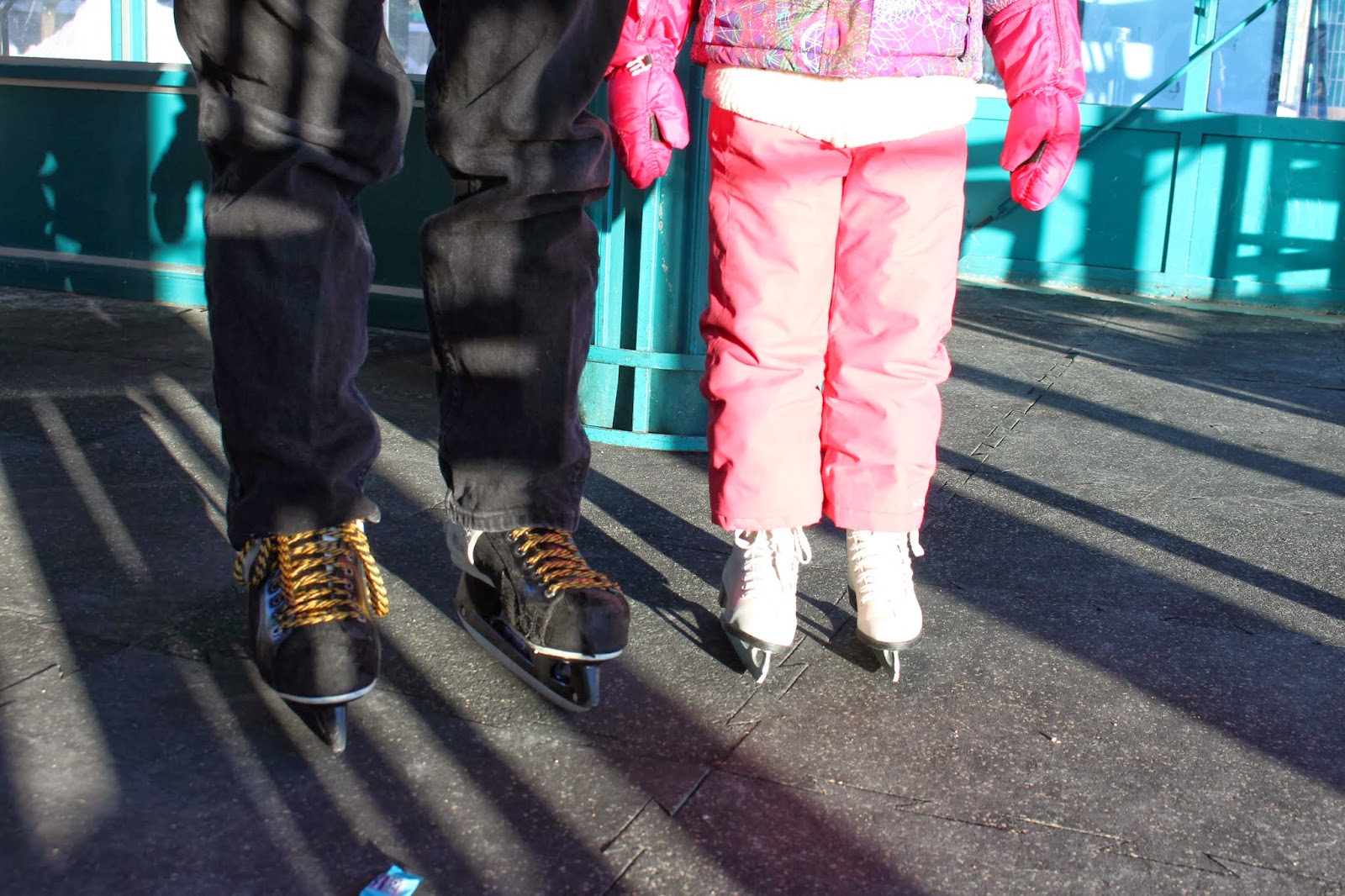 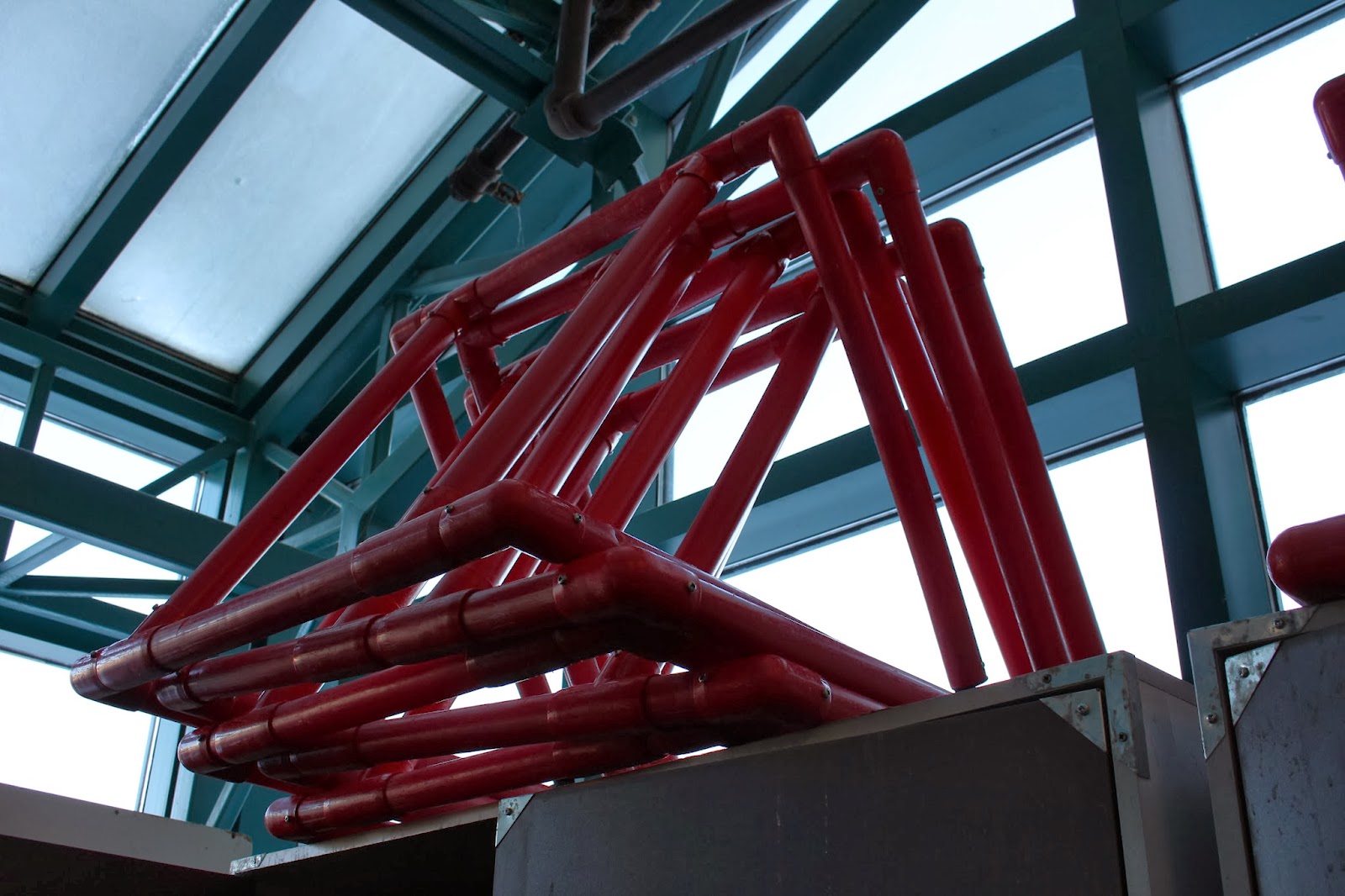 Roy says he mostly runs his skate rental business on the honor system. Some of Roy's newer rental skates require a deposit or a piece of ID, but to rent the majority of skates all you have to leave is your shoes.

Roy is busy at The Forks year-round and claims to be on site "eight days a week." What separates Mini Donut Factory mini donuts from other mini donuts is that Roy uses Robin Hood cake donut mix instead of the American mini donut recipe. His mini donuts are larger, fluffier, and have a cake-like texture. 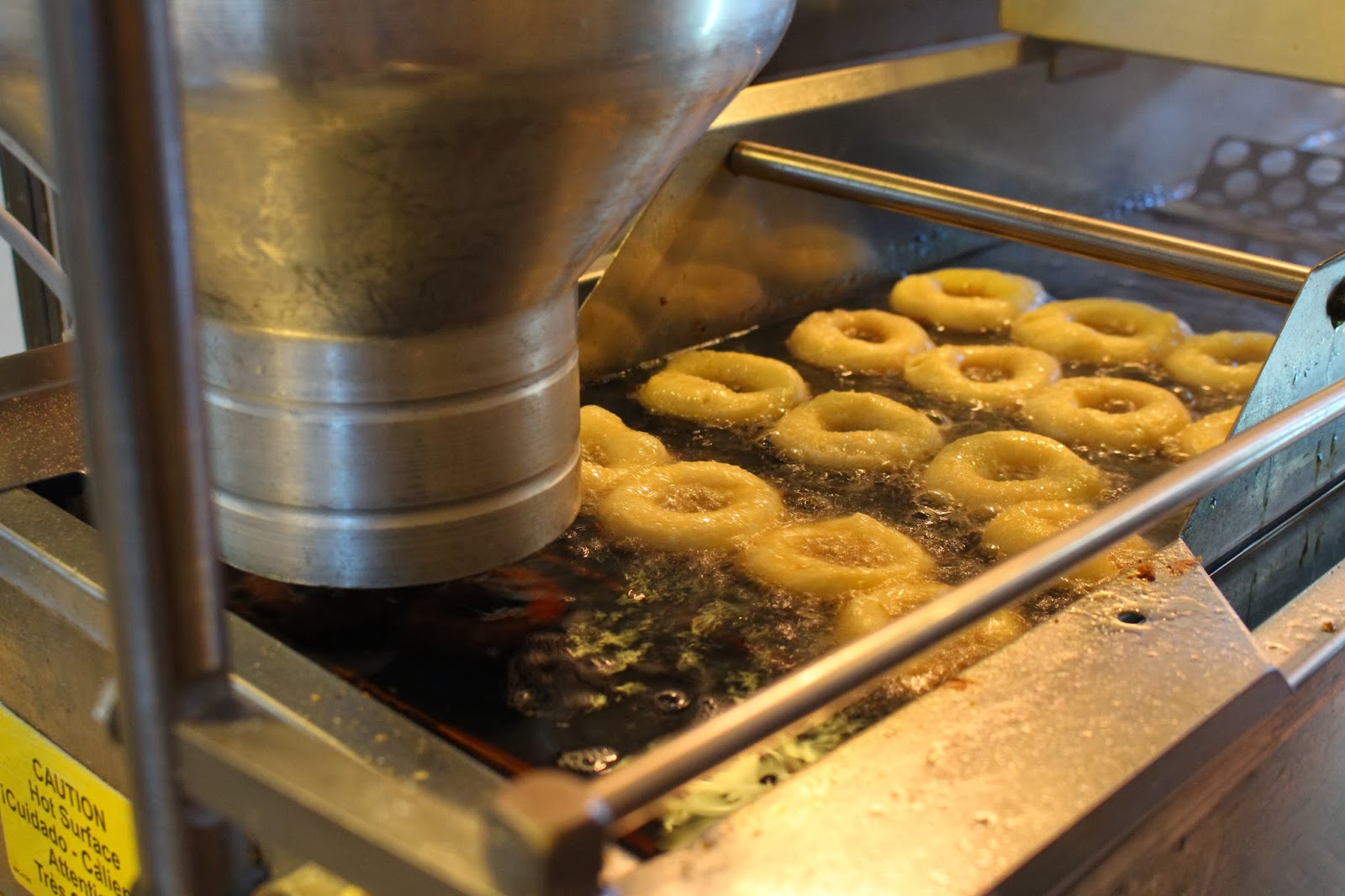 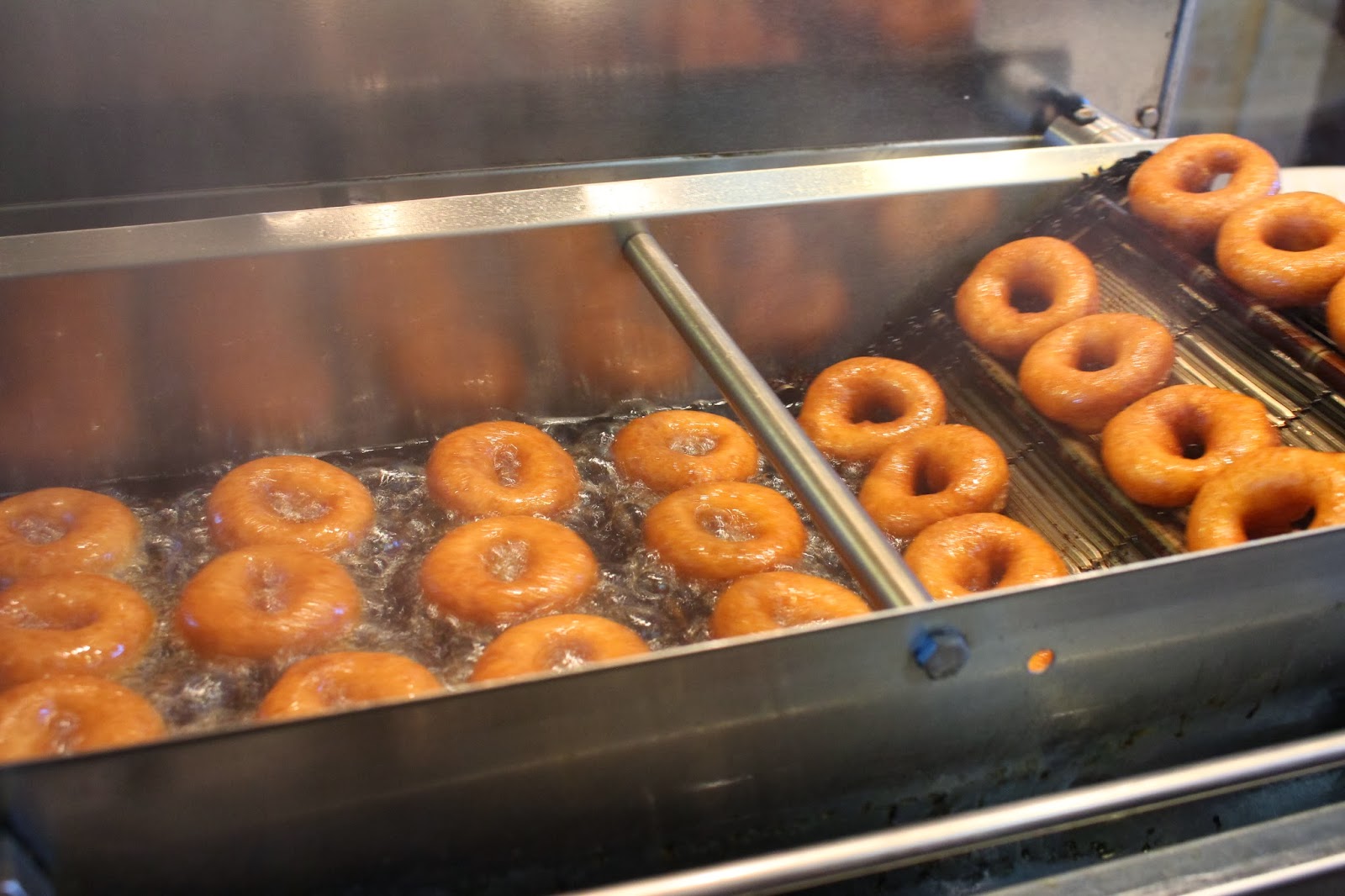 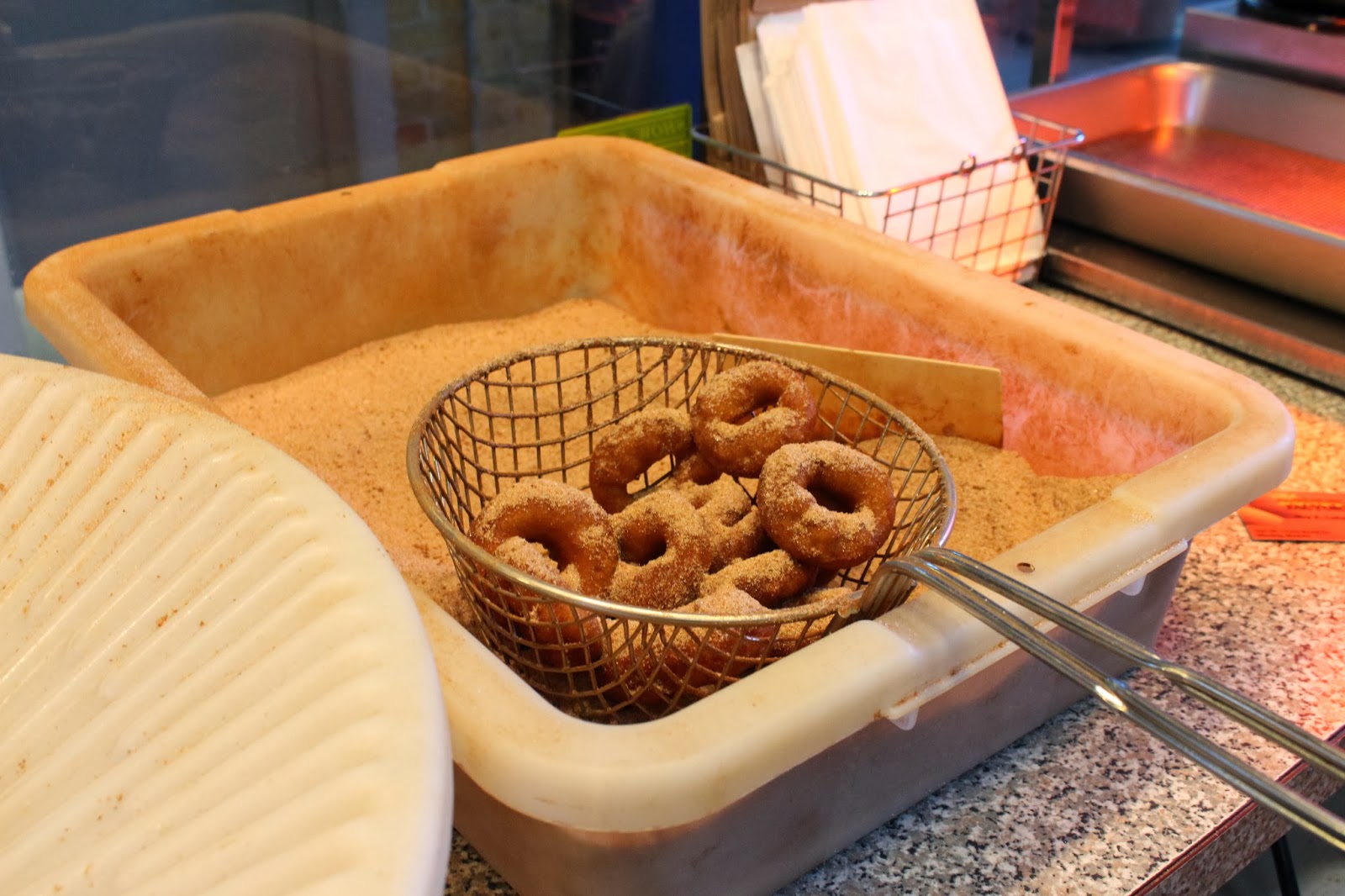 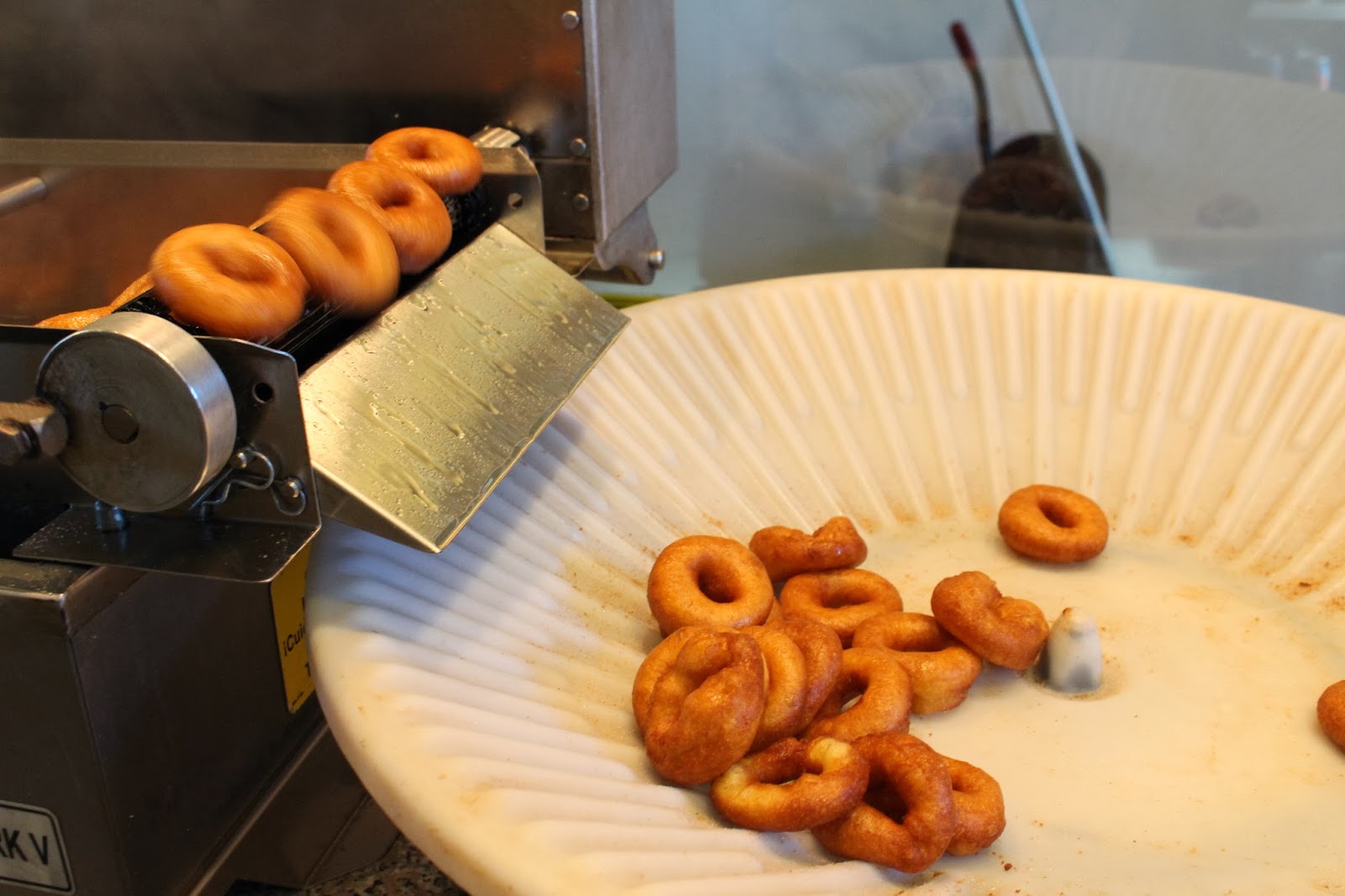 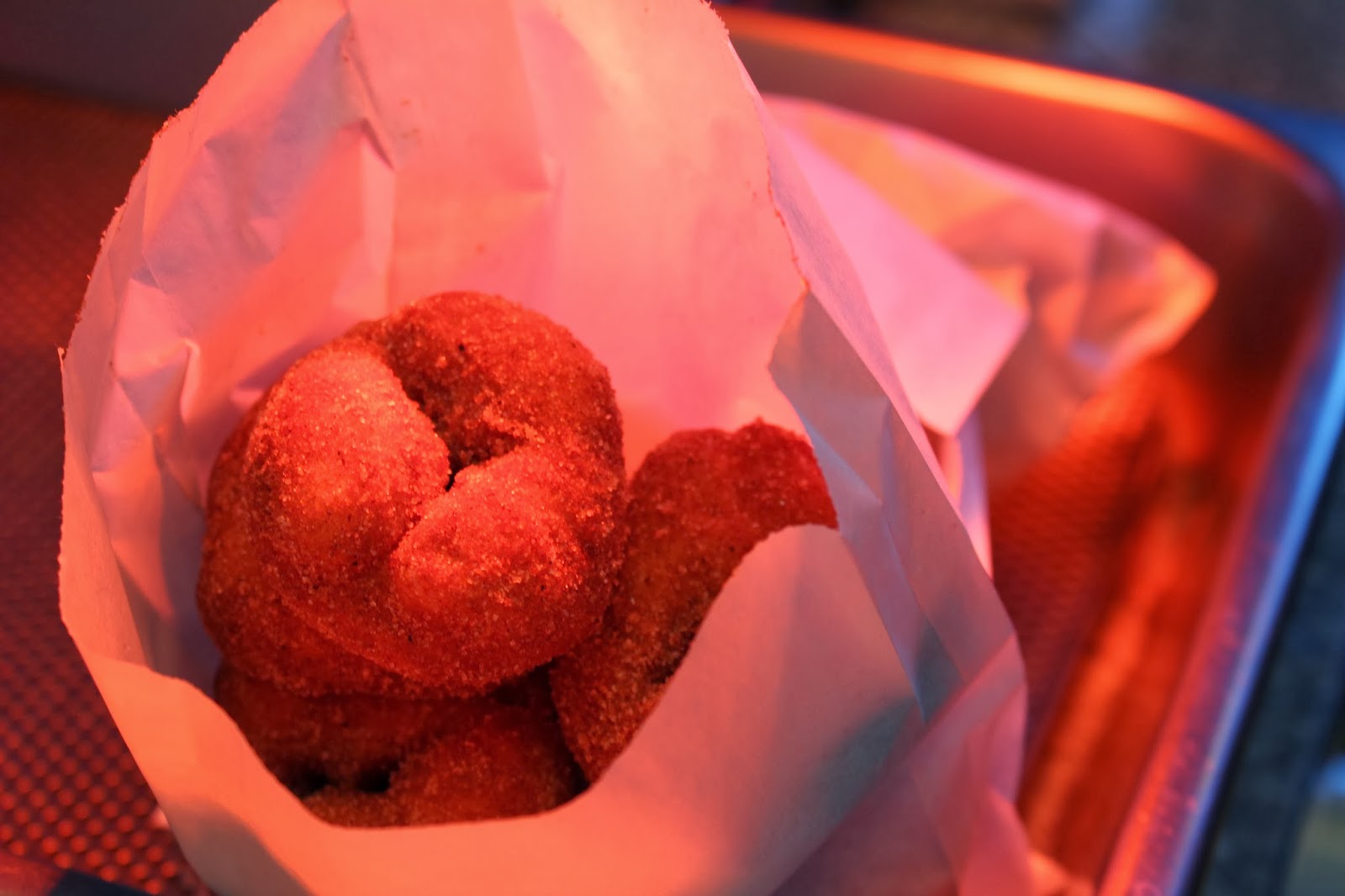 The mini donut machine at the Mini Donut Factory can produce a staggering 225 dozen mini donuts per hour! A dozen warm mini donuts covered in cinnamon and sugar only cost $4.50 and are consistently made at The Forks year-round. 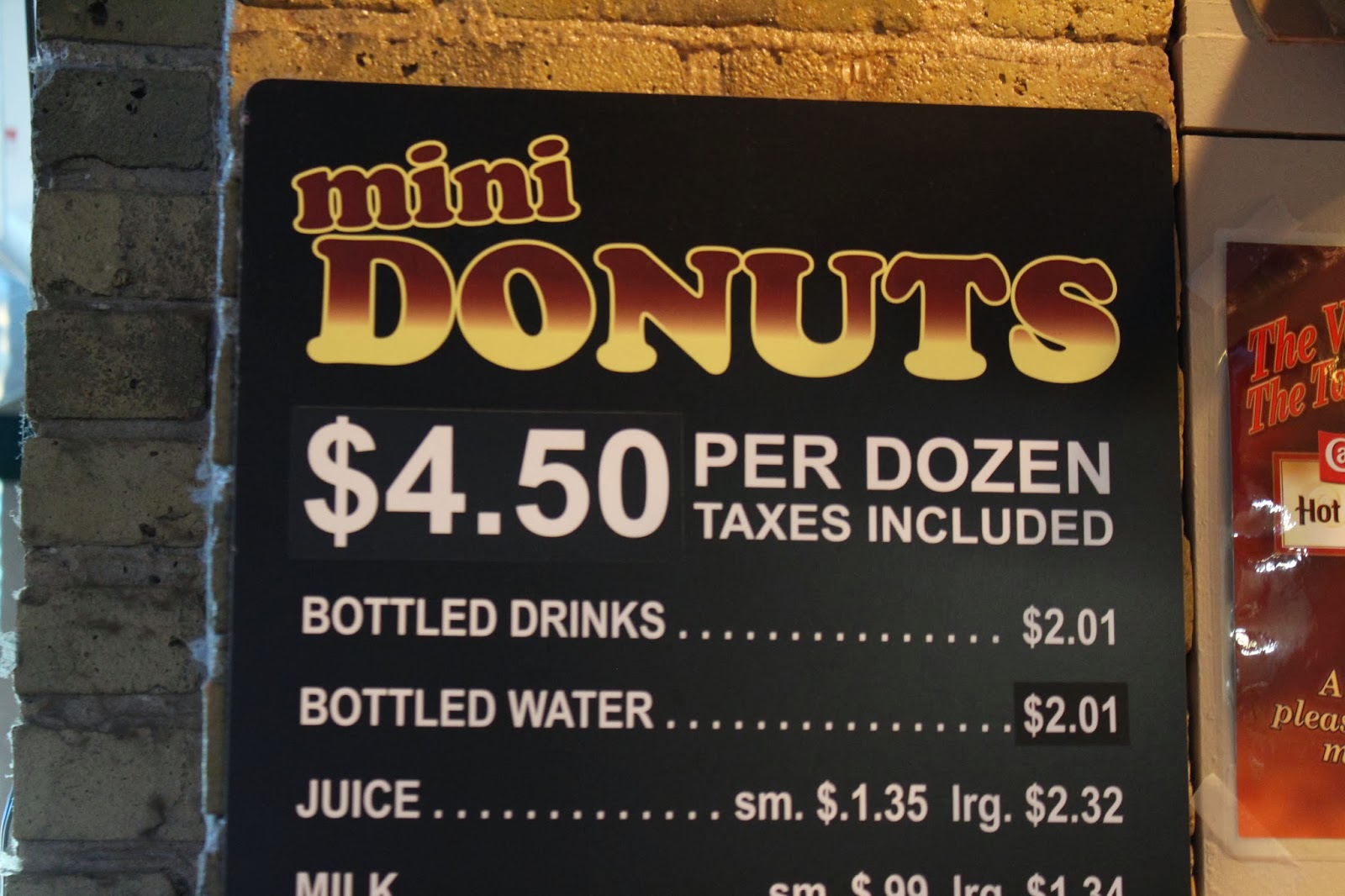 Roy's employees can recommend you a skate size or make you a dozen mini donuts right before your eyes. Between Iceland Skate Rentals and the Mini Donut Factory Roy employs four full-time and five part-time staff. Roy runs a family business and currently employs his son Danny as the manager.