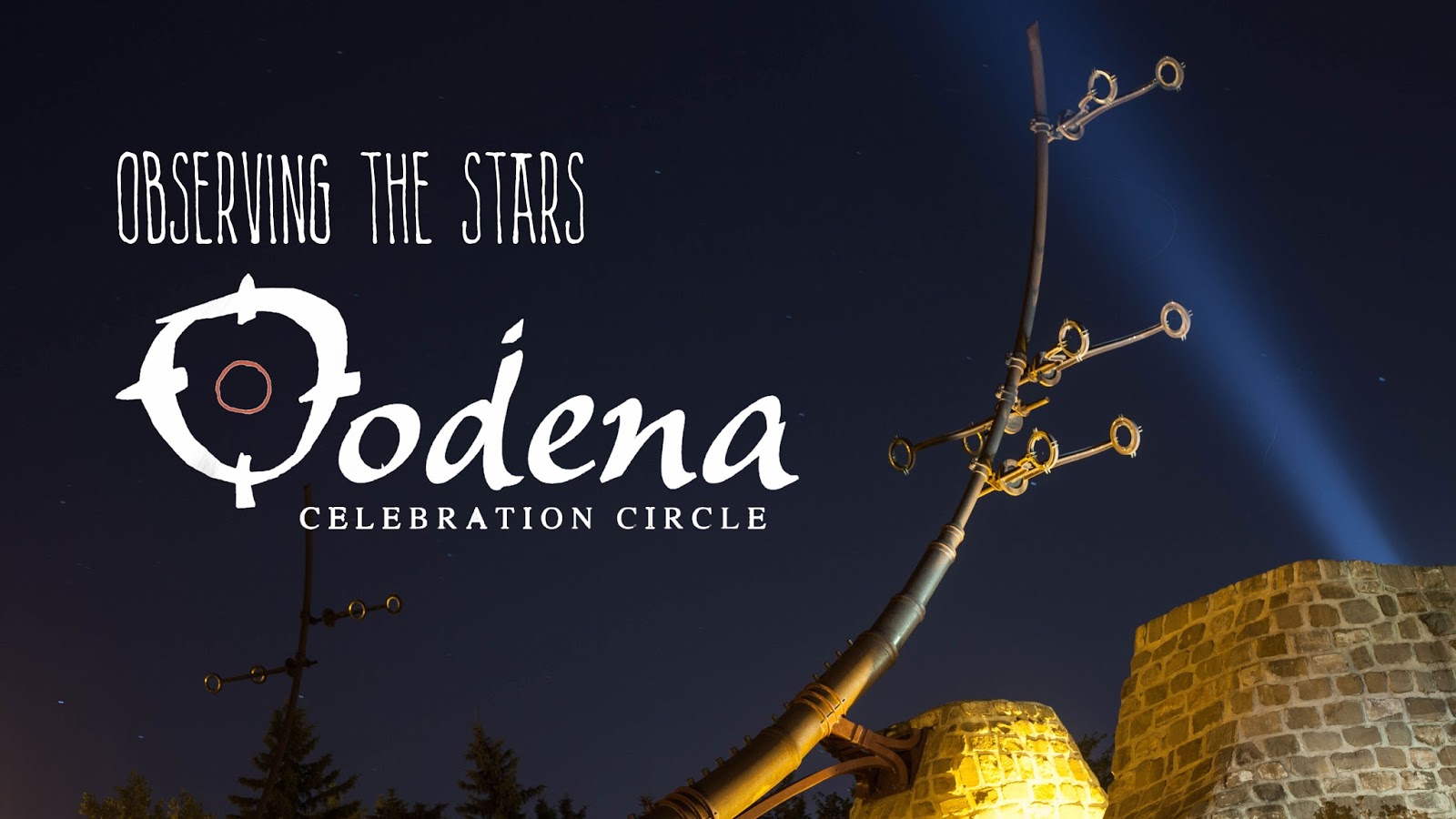 While walking around The Forks, you may have walked into the centre of the Oodena Celebration Circle, found a nice piece of grass to relax on and then asked yourself "What are those cool looking arms pointing up to the sky?"

Oodena Celebration Circle is actually a naked eye observatory, inspired by the myths and sacred places of the many peoples drawn to The Forks. The name is two names put together- Oodena is Ojibwe for “heart of the community,” and Celebration Circle reflects that space is a gathering place for everyone.

During certain times of the year, when you stand at the base of the circle and look up the arms the holes align with gorgeous constellations. 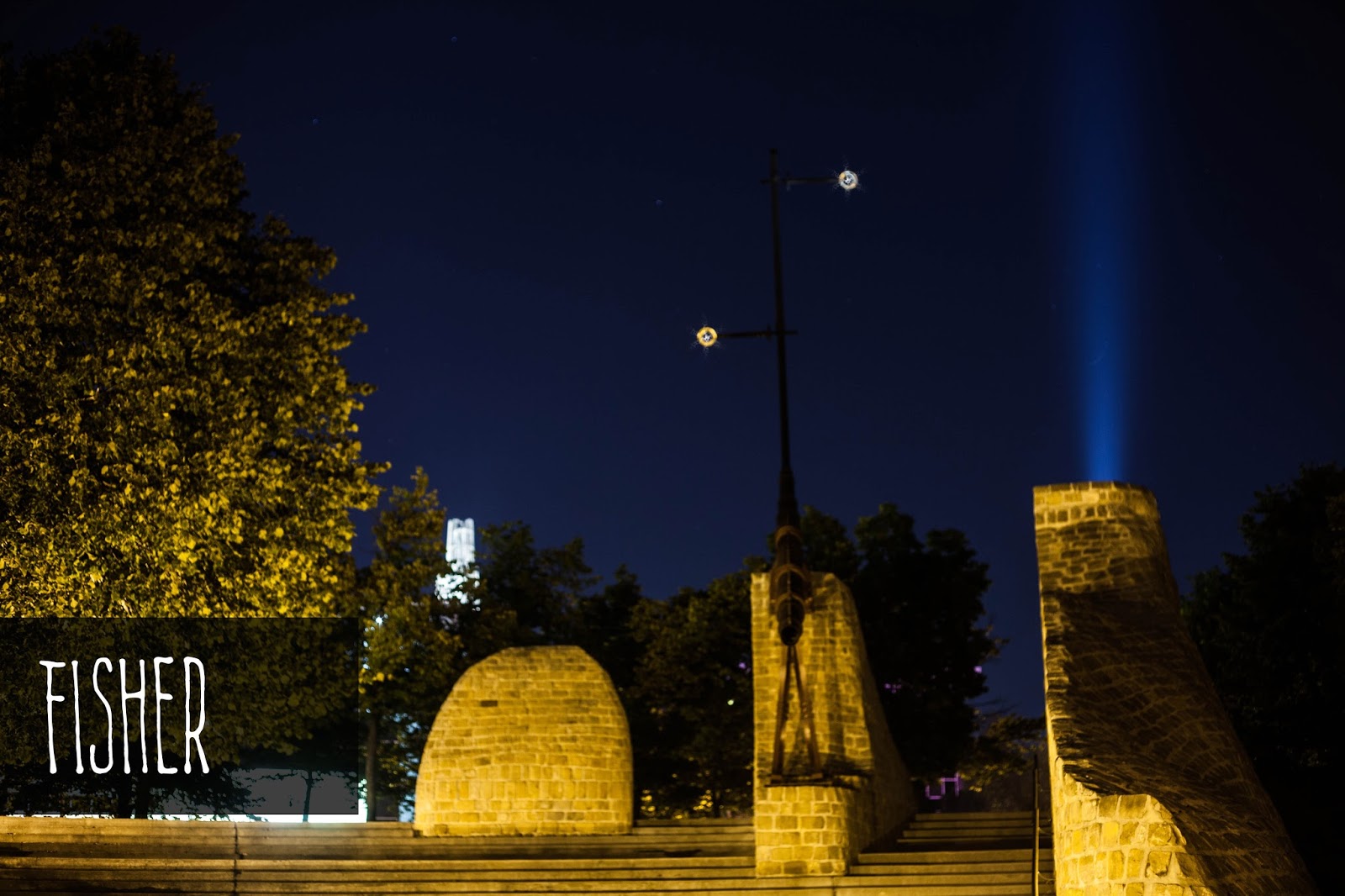 Significance: In Anishinabe legend, The Big Dipper represents "Fisher," who was killed while stealing warm weather from the sky people. Though he was only able to warm half the year, Fisher's heroism was rewarded with an honoured place in the sky, marking the seasons as he circles the North Star. 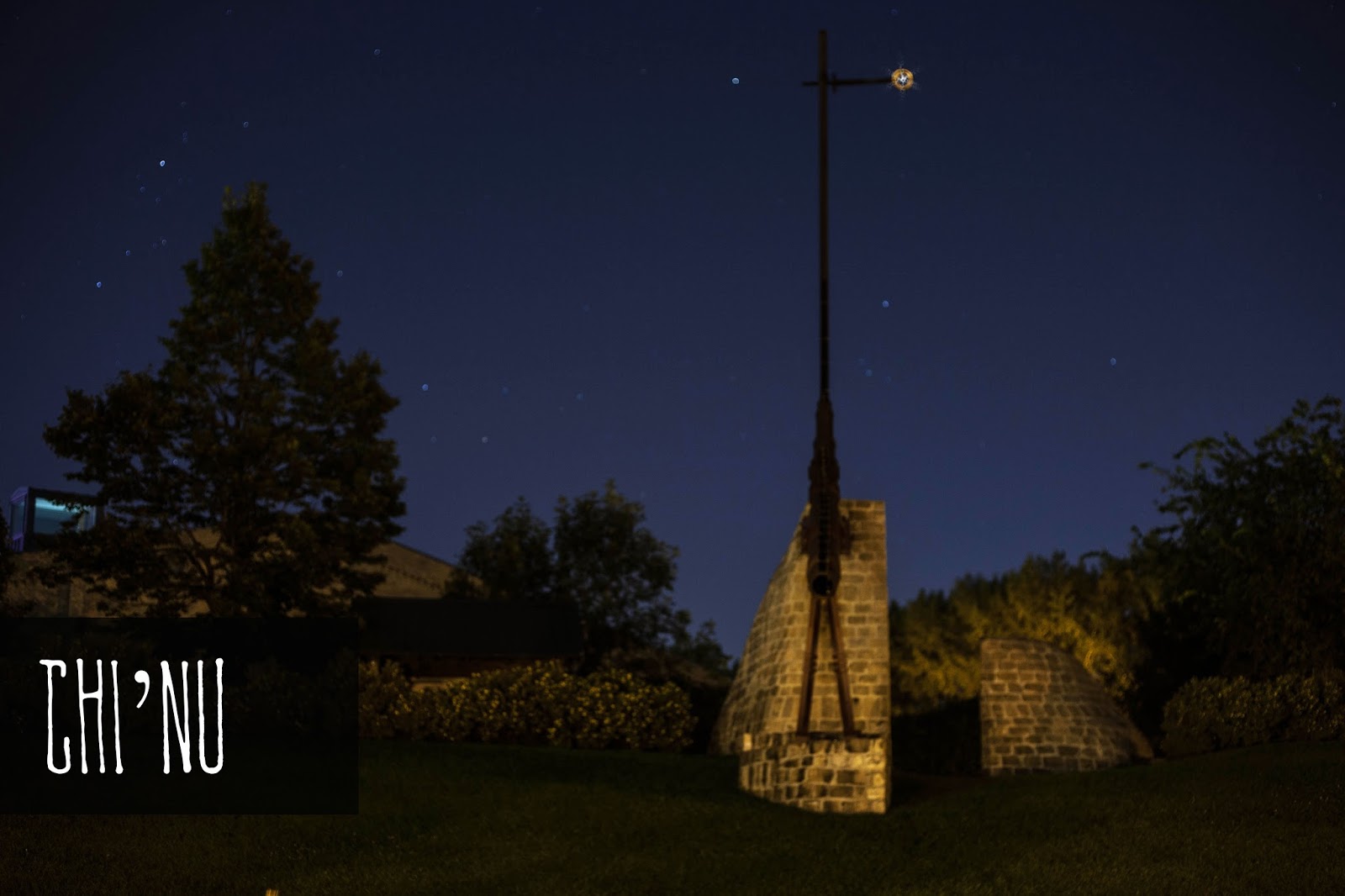 Significance: In Chinese legend, the weaving princess and the King's herdsman's love for each other caused them to forget their work, forcing the King to banish them to opposite sides of the Milky Way. One day each year, they are reunited when all magpies of the world form a bridge across this celestial river.

This arm also supports an aeolian harp, an ancient instrument played by the wind. 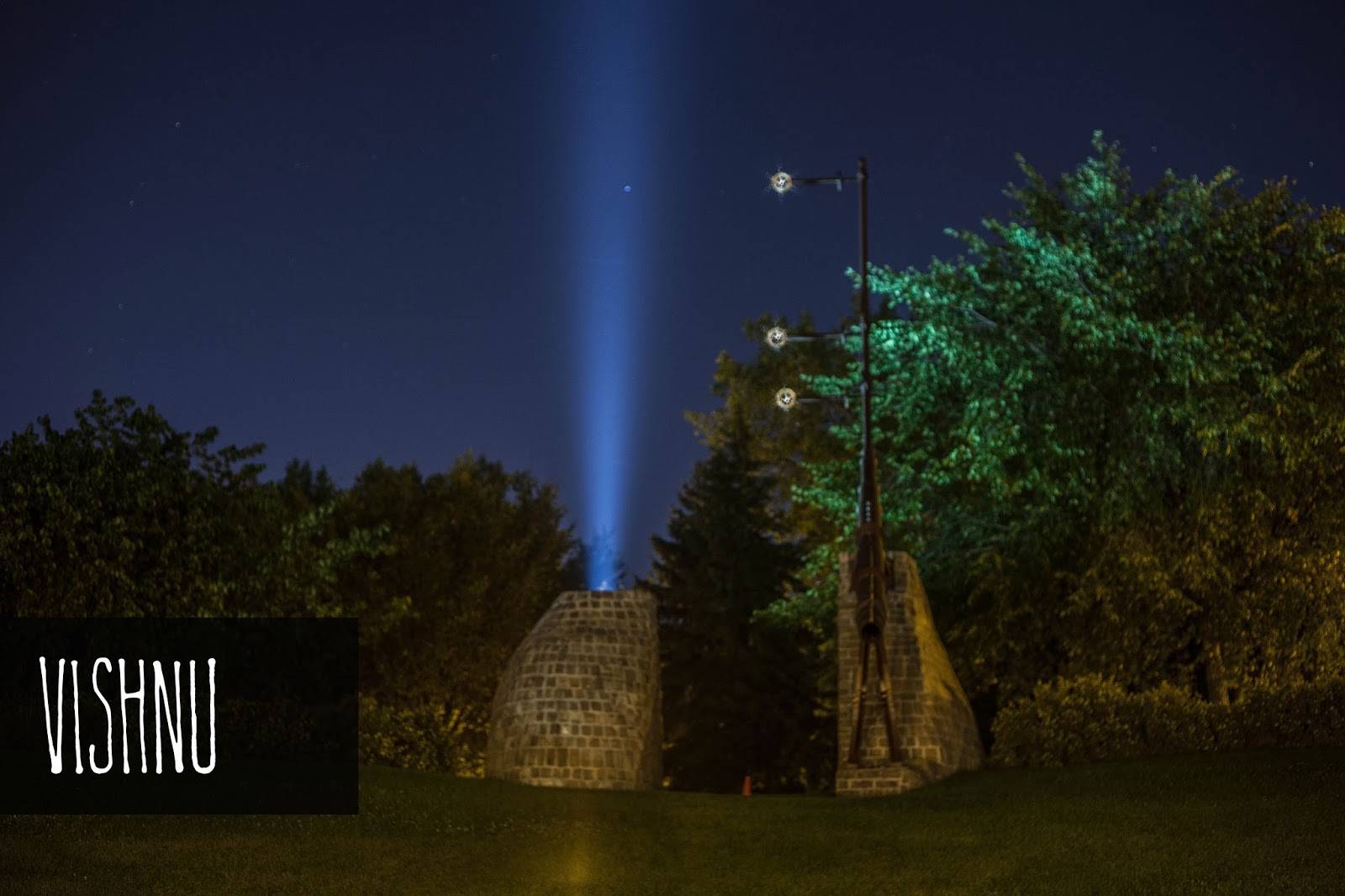 Significance: In Hindu legend, Vishnu was allowed by the demon-king Bali to take as much land as he could claim in three steps. Transforming into a giant, Vishnu's first two steps claimed heaven and earth. His third step landed on the back of Bali, banishing him from the underworld. 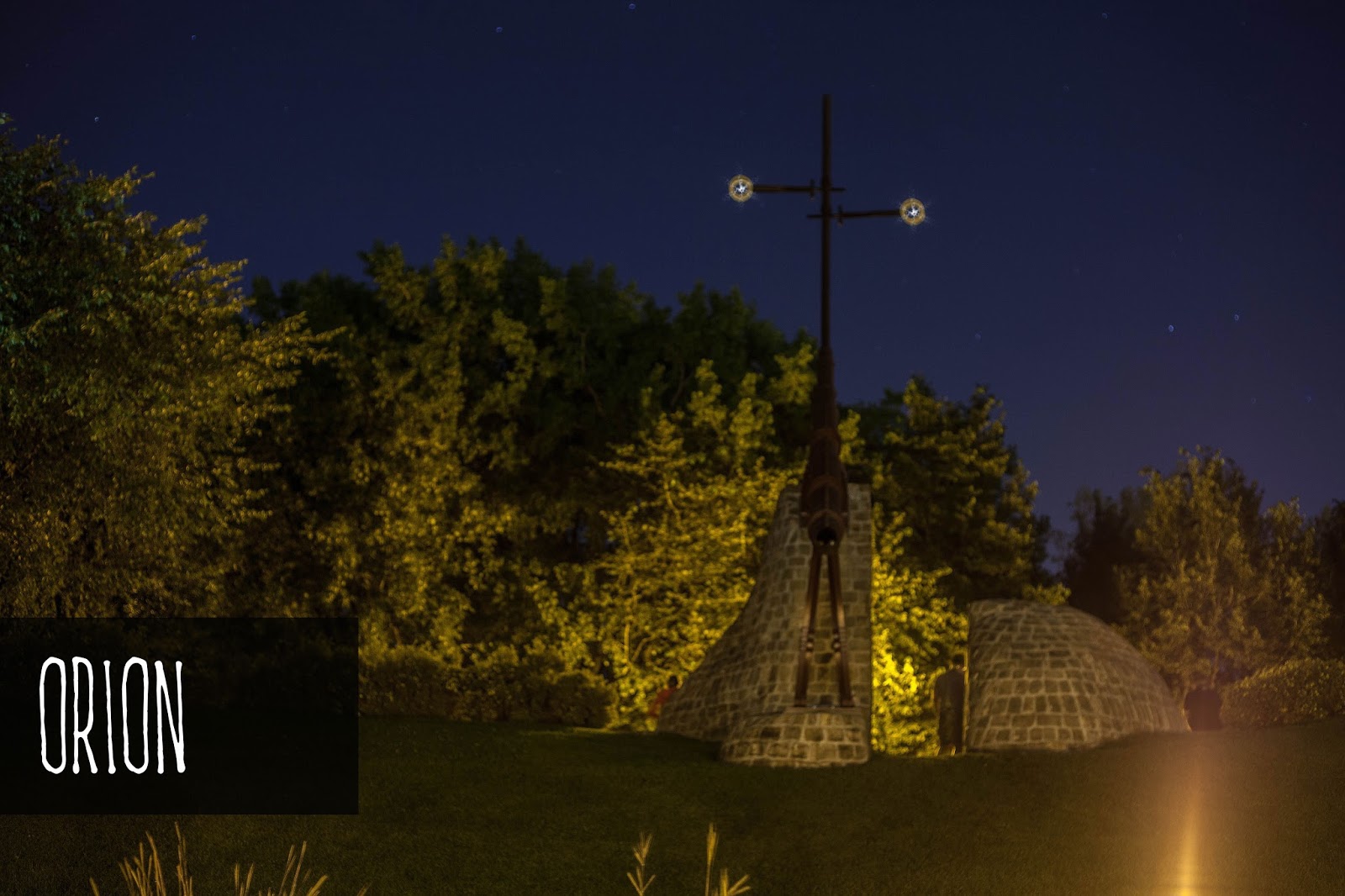 Significance: Greek mythology tells a story of how Orion was killed by a giant scorpion. The gods then raised Orion and the Scorpion to the skies. As the scorpion constellation rises, Orion sets. 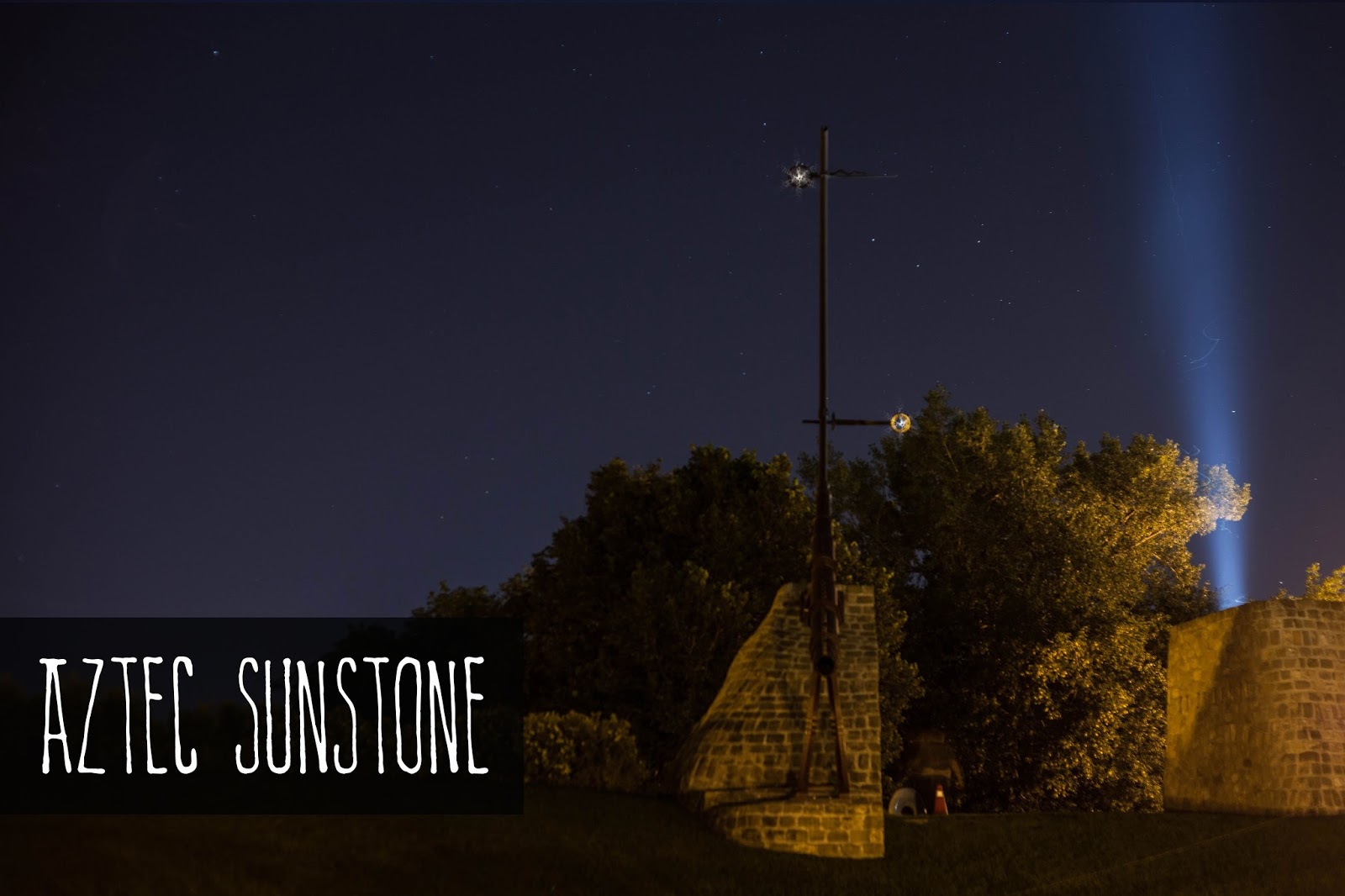 Significance: In Aztec culture in Mexico, it was believed that without certain rituals, the sun wouldn't rise. This famous symbol depicts the sun god Tonatiuh at its centre and is a picture of the order of the cosmos, Aztec concepts of time, space, and politics. 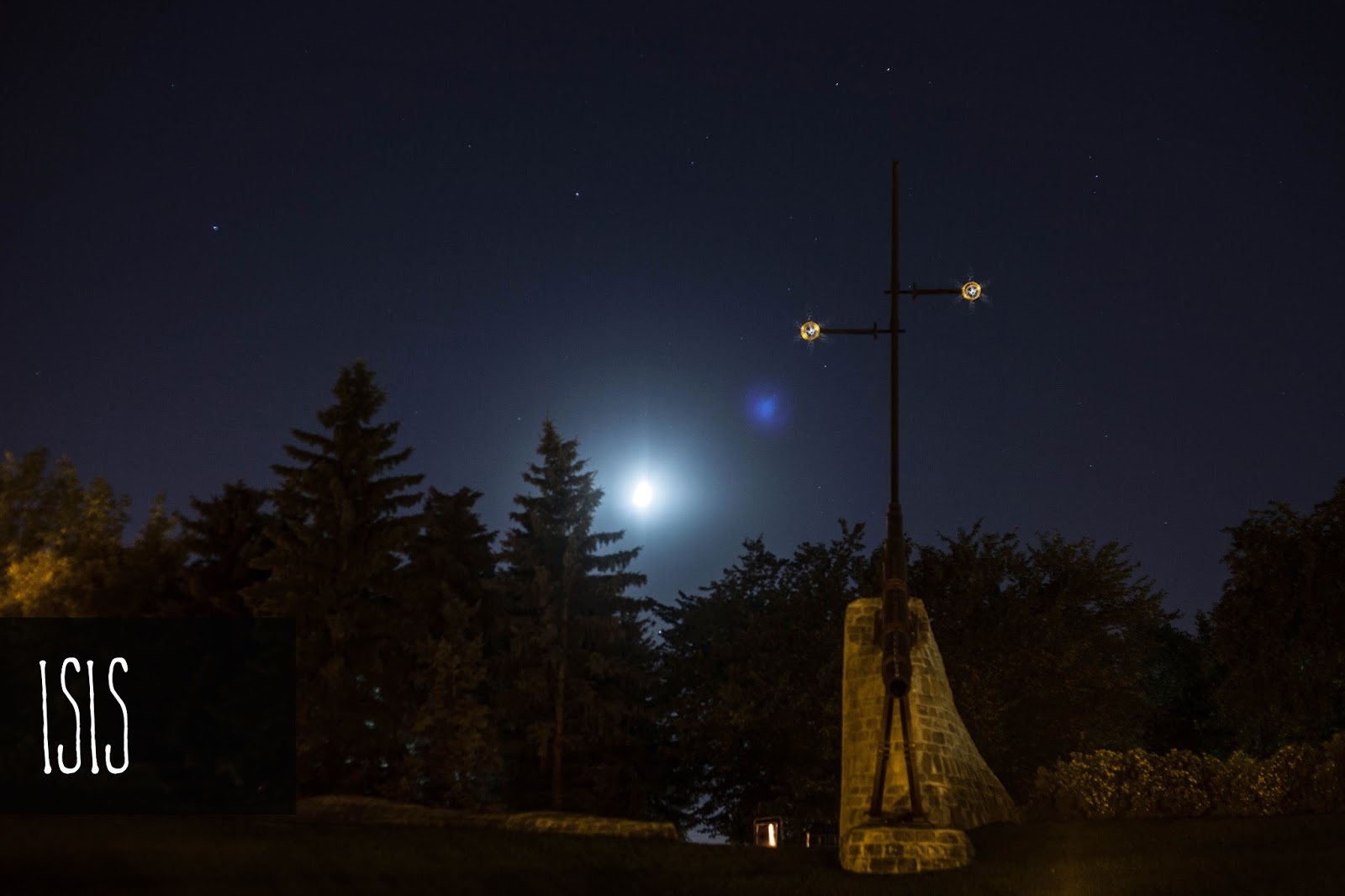 Significance: In Egyptian legend, the constellation Virgo represents Isis, the greatest of their gods and goddesses. While fleeing the dreadful Typhon, Isis dropped a sheaf of wheat, scattering the grains across the heavens, creating the Milky Way. 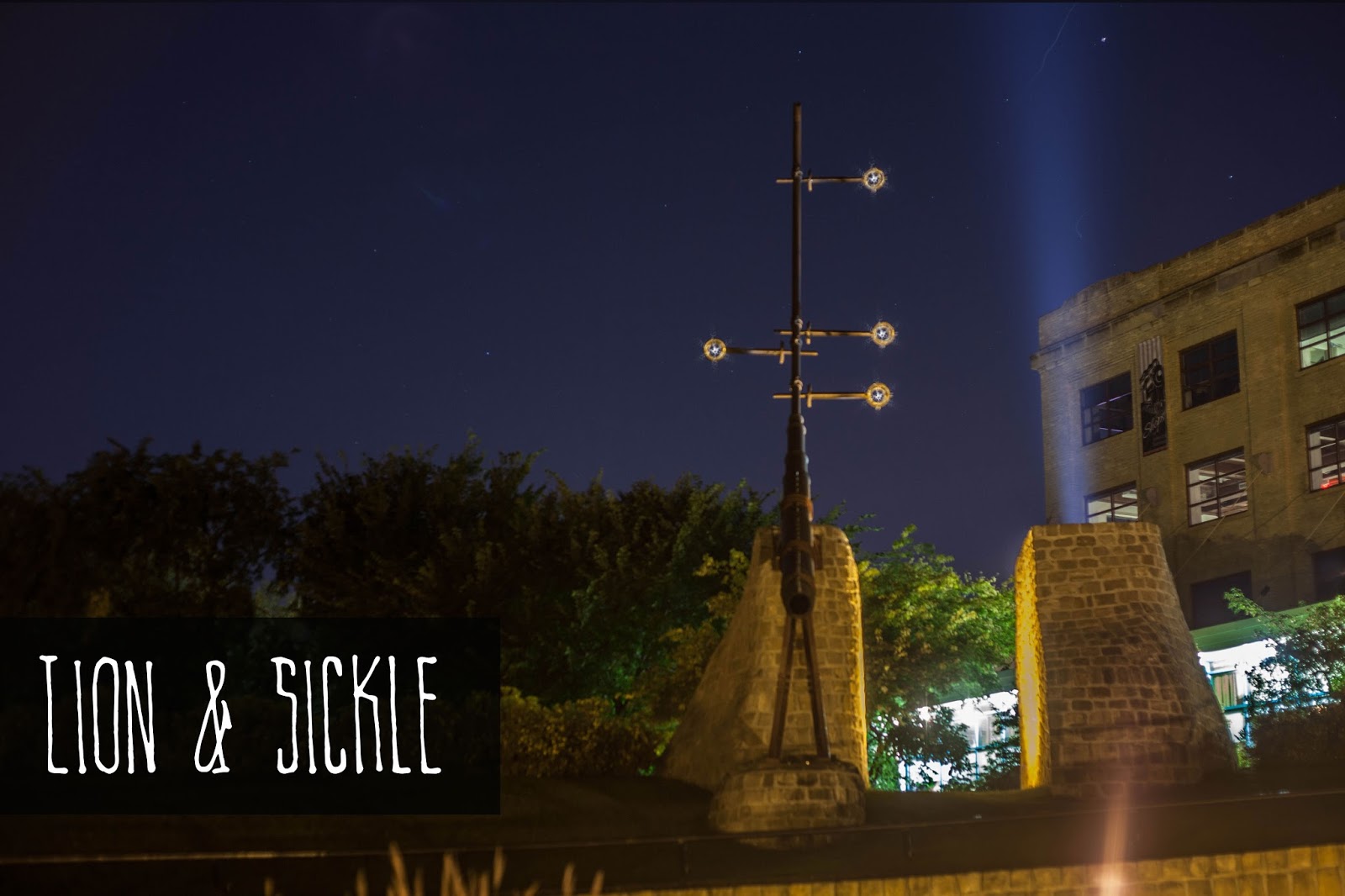 Significance: The brightest stars in the constellation "Leo" form a sickle. The Mesopotamians called this "Gis-mes" or "Curved Weapon" and when the sun passed through the sickle, it meant it was time for the summer solstice harvest. 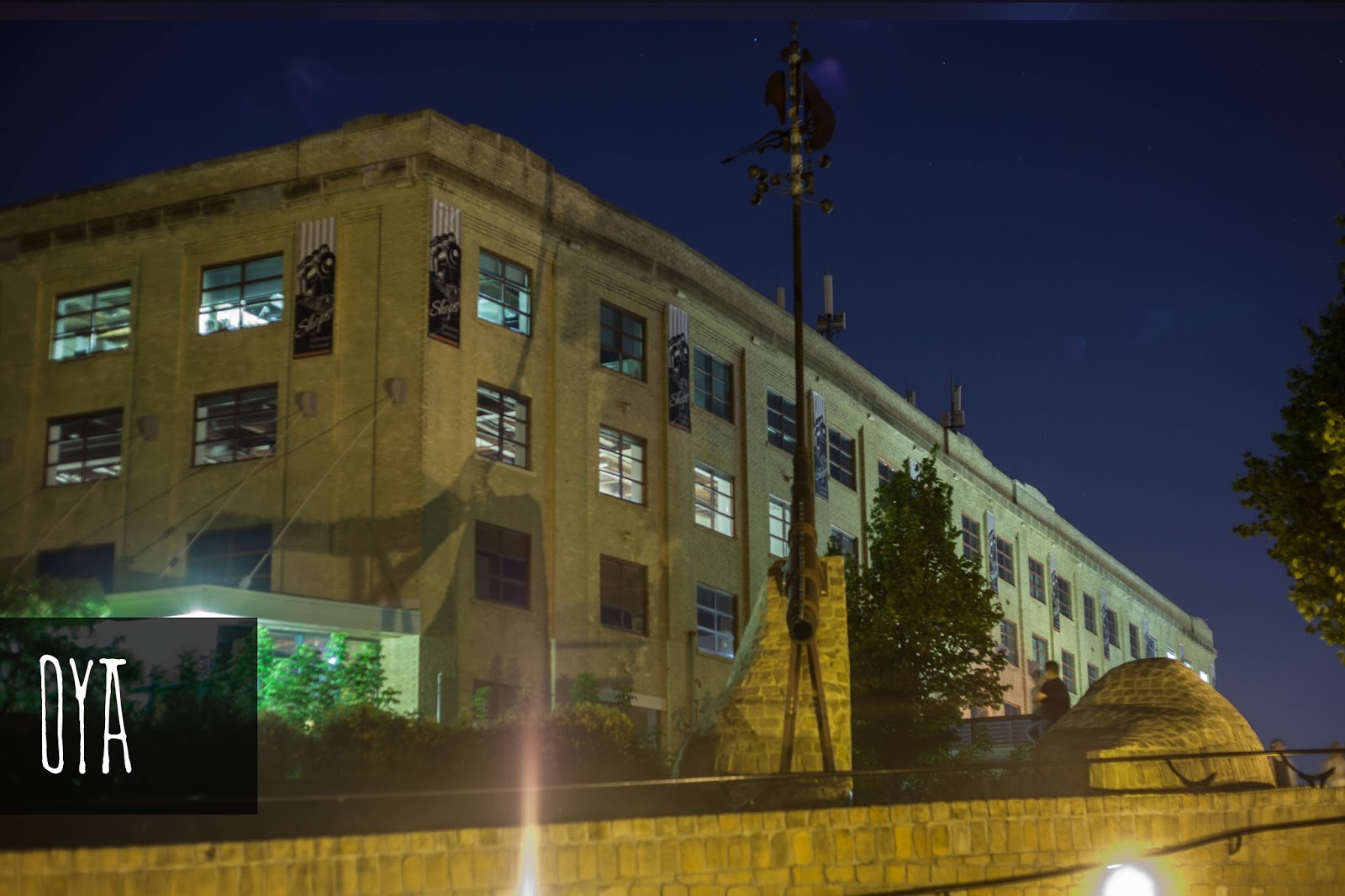 The view of the stars is blocked by Johnston Terminal, so this armature features wind sculptures that respond to the weather and show the dance of Oya.

Significance: Oya is a powerful West African spirit of the wind. Her spiral dance represents the energy of the four elements. Oya brings rapid change and helps in inner and outer transformation. 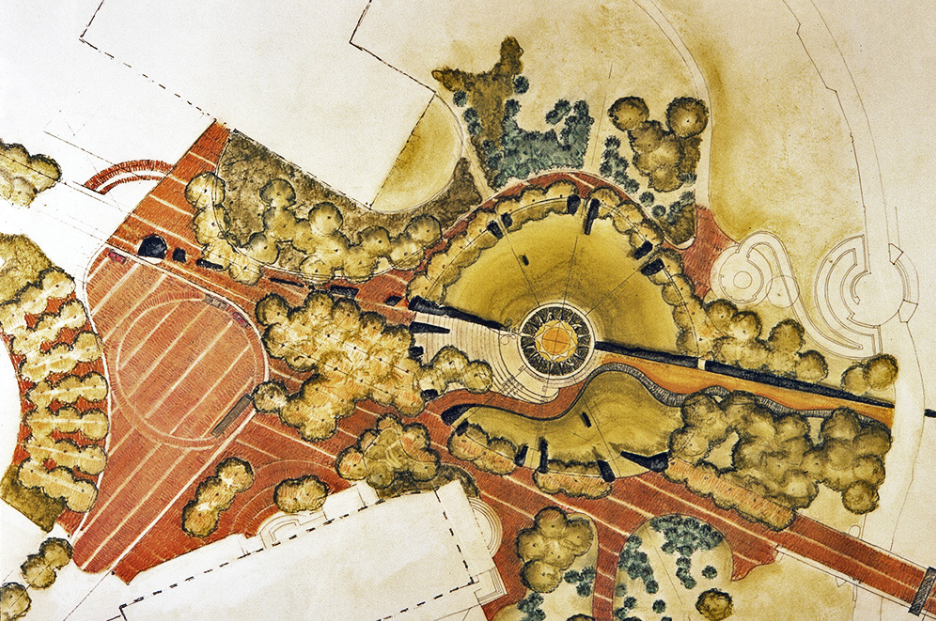 The design of Oodena Celebration Circle was visioned and created by Garry Hilderman, Founding Partner of HTFC Planning and Design, who recently passed in January 2016.

Oodena Celebration Circle received a CSLA National Honour Award in 1995, an international Excellence on the Waterfront Honour Award in 1999, and a CSLA National Merit Award for the armature design in 2007. It has been featured in numerous publications locally and internationally, including a feature article in Landscape Architecture Magazine in 2011.

Information about Oodena Celebration circle was found online at HTFC Planning and Design.